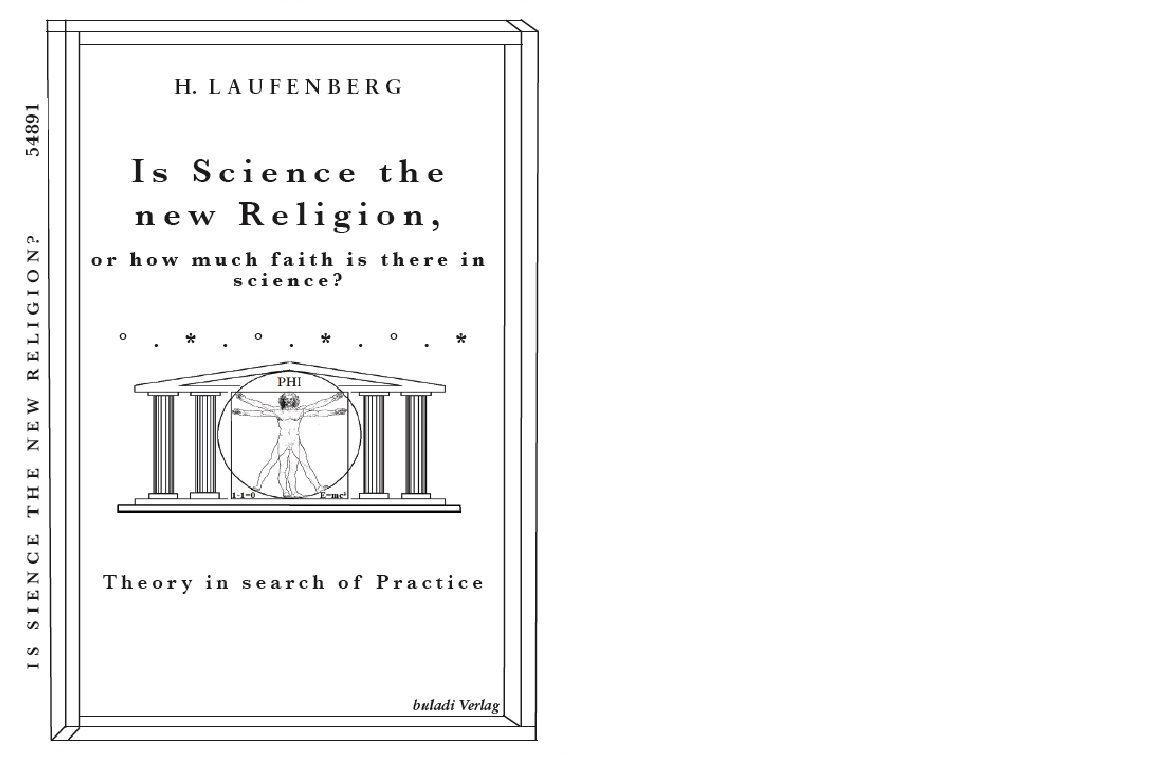 Is Science the new Religion?
It's the question you're confronted with every time you see public appearances from members of the scientific community. "It is the theory which decides what we can observe.? With these words, Einstein declared the observation of nature, a central component of science, to be irrelevant, and abolished the dividing line which separated science from religion.
It's true that there's little difference between the two in terms of their power mechanisms. Their ?disciples' know how the incomprehensible is conveyed by the media and is marketed as an established fact, as knowledge. Their ?holy images', chiefly objects such as black holes which are light years away, and which no-one can see with the naked eye, let alone reach, are calculated. They coincide strikingly with their models, something which reminds one very much of the emergence of the Turin Shroud, on which the image of Christ is said to be depicted.
All attempts to legitimize Einstein's Theory of Relativity in a physical way, for example through experiments, have, until now, failed. As for pace-time curvature, it was suddenly said that, in orbit, the shortest distance between two points was not a straight line, but rather a bow. Who can understand that?
On this side of Heisenberg's uncertainty principle, the search for practice begins with the Theory of Relativity and this disproves Einstein's theory.