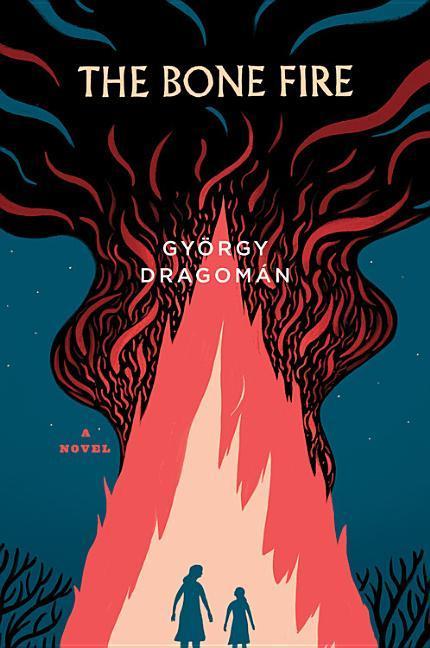 From an award-winning European writer, a Gothic page-turner with all the menace and promise of a fairy tale. In the aftermath of a revolution that has plunged her country into chaos, thirteen-year-old Emma's small corner of the world is shattered after her dissident parents' death in a car crash. Before she can make sense of her new circumstances, an older woman arrives to claim her, alleging to be her grandmother. When the two travel to what will be her new home in a distant town, Emma is mystified by her guardian, a woman who can read fortunes in coffee dregs, inflict and heal pain at will, and even control the minds of her enemies; she also shares her home with the ghost of her dead husband. But Emma soon learns that there are other reasons her grandmother is treated as an outcast by her neighbors. Like a witch's apprentice, Emma learns to accept the logic of her grandmother's secluded life, and as she uncovers the older woman's story--from the traumas of the Second World War to the Holocaust and the reeducation camps of the communist system--Emma comes to see that sometimes a reality shaped by magic is the only means of finding freedom in the face of terror, manipulation, and fear. In The Bone Fire, Hungary's literary star introduces an indelible young heroine, weaving together old-world mysticism and contemporary politics to uncover the soul of a war-scarred land and its people.