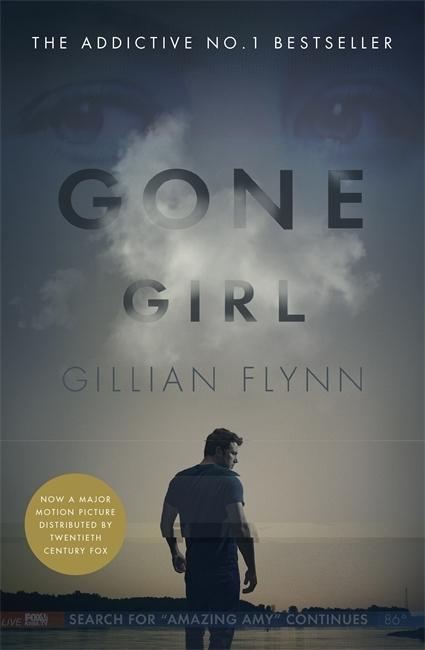 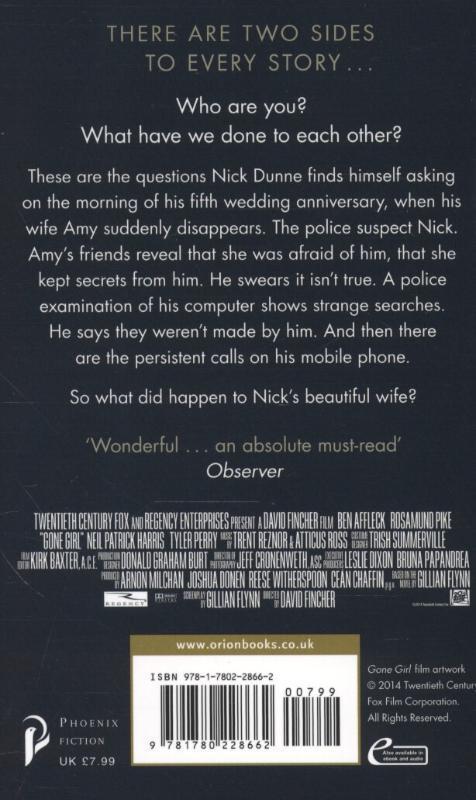 There are two sides to every story ... The No. 1 bestselling novel that everyone is talking about, GONE GIRL is now a major motion picture starring Ben Afleck and Rosamund Pike. Kinostart D 2. Oktober 2014

Who are you?
What have we done to each other?
These are the questions Nick Dunne finds himself asking on the morning of his fifth wedding anniversary, when his wife Amy suddenly disappears. The police suspect Nick. Amy's friends reveal that she was afraid of him, that she kept secrets from him. He swears it isn't true. A police examination of his computer shows strange searches. He says they weren't made by him. And then there are the persistent calls on his mobile phone. So what really did happen to Nick's beautiful wife?