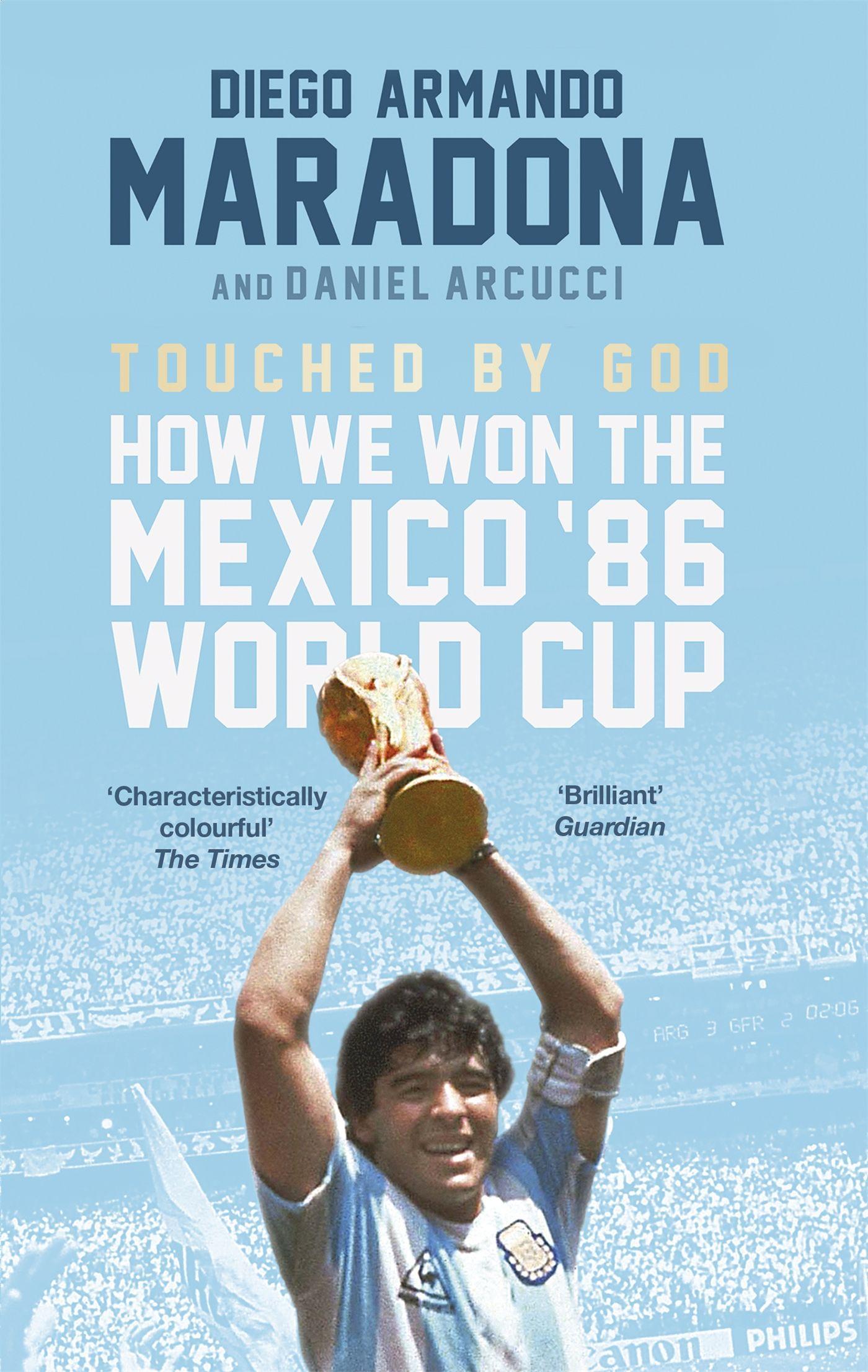 'This is Diego Armando Maradona speaking, the man who scored two goals against England and one of the few Argentines who knows how much the World Cup actually weighs'

In June 1986, Diego Maradona - one of the greatest and most controversial players in history - proudly hoisted the World Cup above his head. Since then, Argentina's World Cup victory has become the stuff of legend, and their quarterfinal with England, which featured arguably the best goal in history (Maradona's 'Goal of the Century') and the worst (the notorious 'Hand of God'), is infamous. Now, for the first time ever, Maradona tells his side of the story, detailing every game and pulling no punches.

But Argentina's victory came after months of struggle and discord within the team and off the pitch, including the Argentine government's attempt to change the team's coach, a lack of equipment that forced the players to buy their own uniforms, and an argument that caused one the team's star players to quit on the eve of the tournament. Now, thirty years after Argentina's magical victory, Maradona tells his side of the story, vividly recounting how he led the team to win one of the greatest World Cup triumphs of all time.