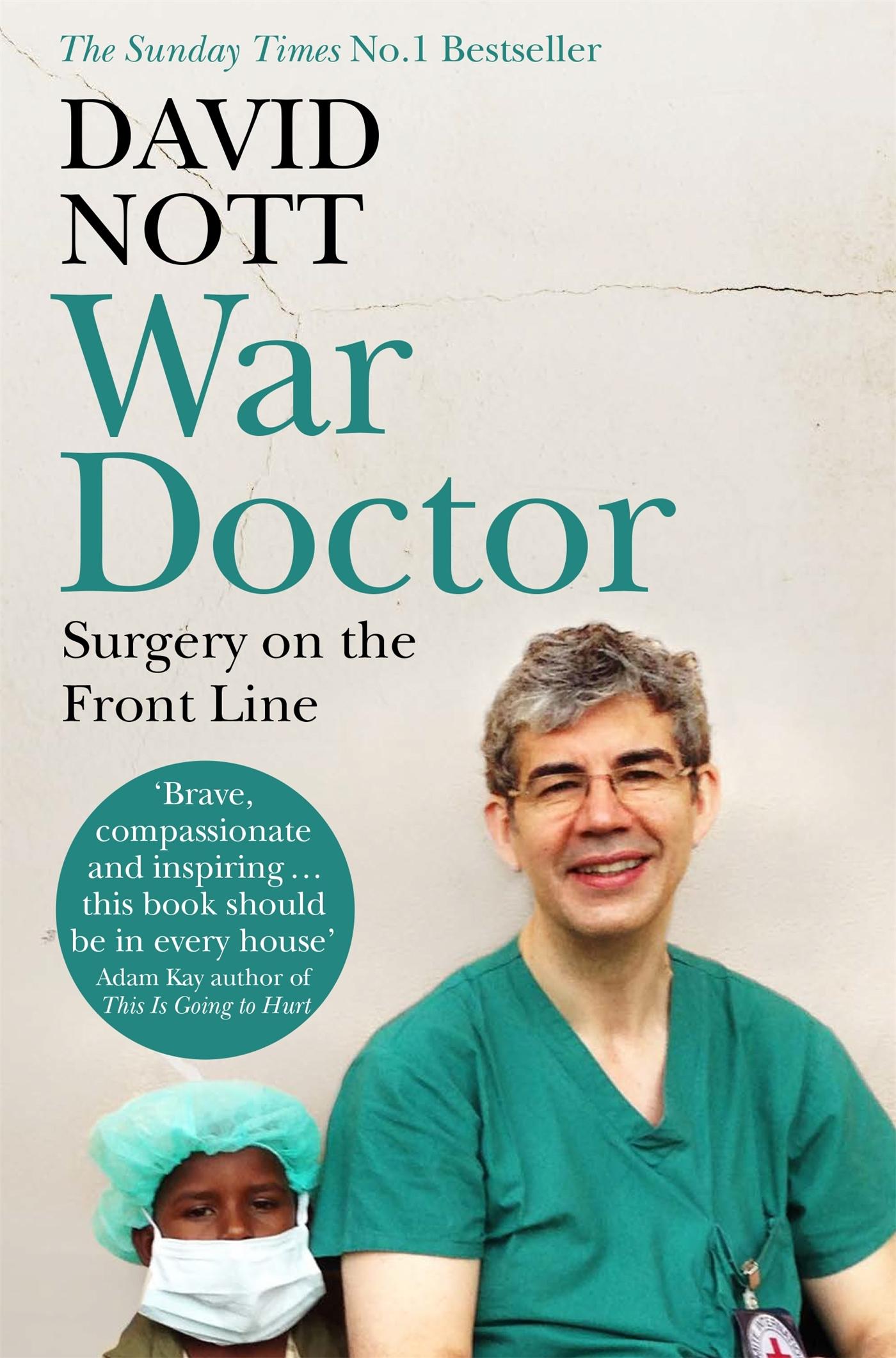 For more than twenty-five years, David Nott has taken unpaid leave from his job as a general and vascular surgeon with the NHS to volunteer in some of the world's most dangerous war zones. From Sarajevo under siege in 1993, to clandestine hospitals in rebel-held eastern Aleppo, he has carried out life-saving operations in the most challenging conditions.
Driven both by the desire to help others and the thrill of extreme personal danger, he is widely acknowledged to be the most experienced trauma surgeon in the world, experience he now passes on to other doctors, so that they too can save lives threatened by bombs and bullets.
War Doctor is his extraordinary story.
'Superb, unforgettable, simply written and painfully clear' Sunday Times
'His stories of courage and compassion in the face of seemingly certain death are breathtaking . . . If a film about his life isn't already in development, someone's missing a trick.' Fiona Sturges, Guardian
'A devastating account of two decades volunteering his services to some of the world's most dangerous places.' Helen Brown, Daily Mail