David Grémillet: The Ocean's Whistleblower: The Remarkable Life and Work of Daniel Pauly 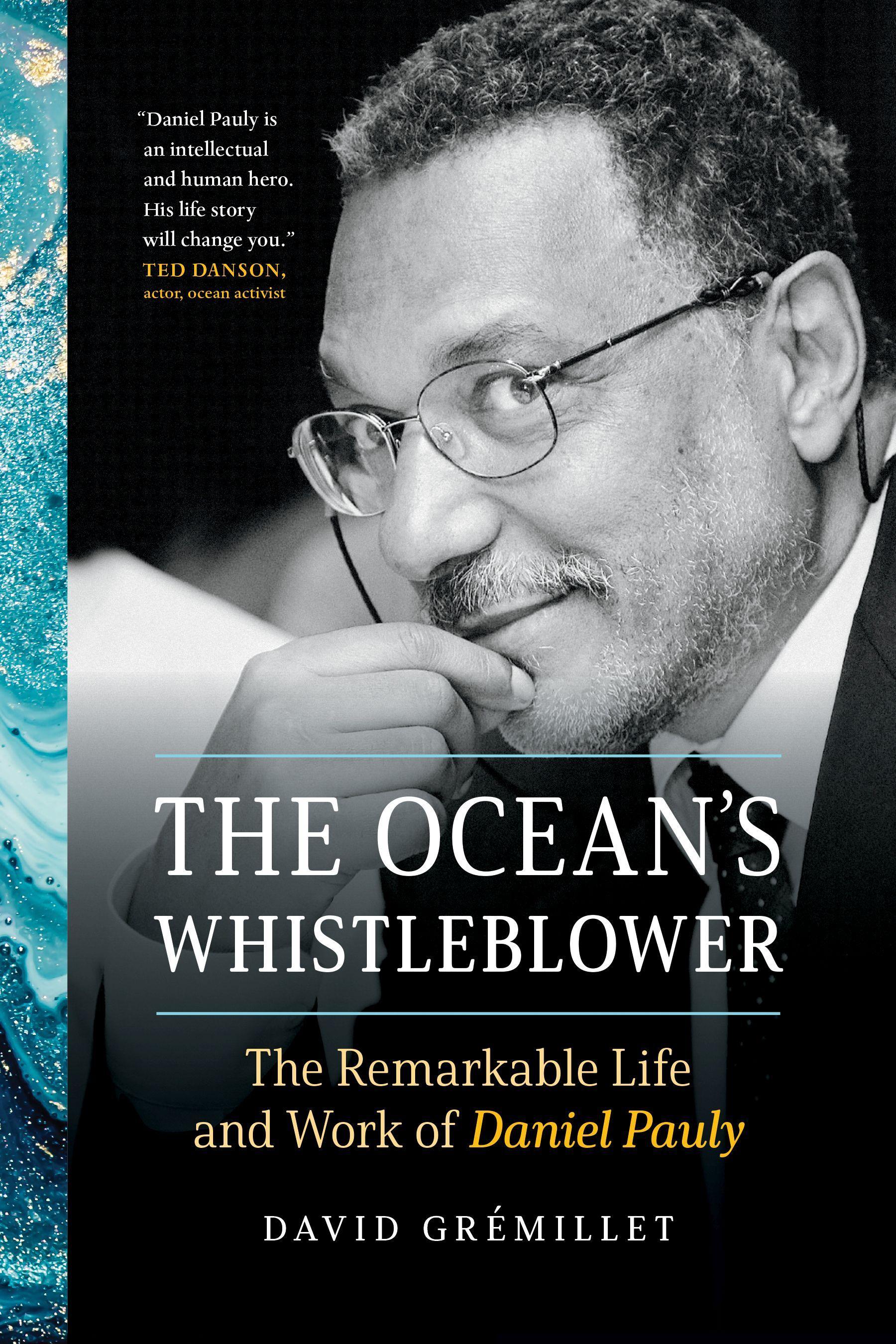 - Whistleblower: Pauly is known for standing up to the powerful and influential fishing industry and alerting the public to the devastating effects of overfishing.

- Tumultuous and shocking childhood story: Pauly's early life included periods of abuse and enslavement at the hands of a Swiss family who stole him from his mother.

- Famous marine biologist: Pauly has been interviewed on Fresh Air, and consulted with or featured in Scientific American, National Geographic, New Scientist, and The Washington Post. Pauly has written several books, including Vanishing Fish and Darwin's Fishes, more than 500 scientific papers, and has won various prestigious awards for his work in marine biology, including the International Cosmos Prize, the Volvo Environment Prize, the Excellence in Ecology Prize, the Ted Danson Ocean Hero Award, the Ramon Margalef Prize in Ecology and Environmental Sciences, and the Nierenberg Prize for Science.

- Racial and political justice content: the book explores Pauly's mixed-race identity and tells of how he reconnected with his Black American roots during the Civil Rights movement.

- A NYT profile of Pauly was published in 2003. The journalist called him "an iconoclastic fisheries scientist."

- Shifting baselines: Pauly coined the groundbreaking term, which refers to knowledge that is lost about the environment over time, leading to an inaccurate understanding of environmental degradation.

- Timely-our oceans are in crisis, and Daniel Pauly is at the forefront of fighting for our them.