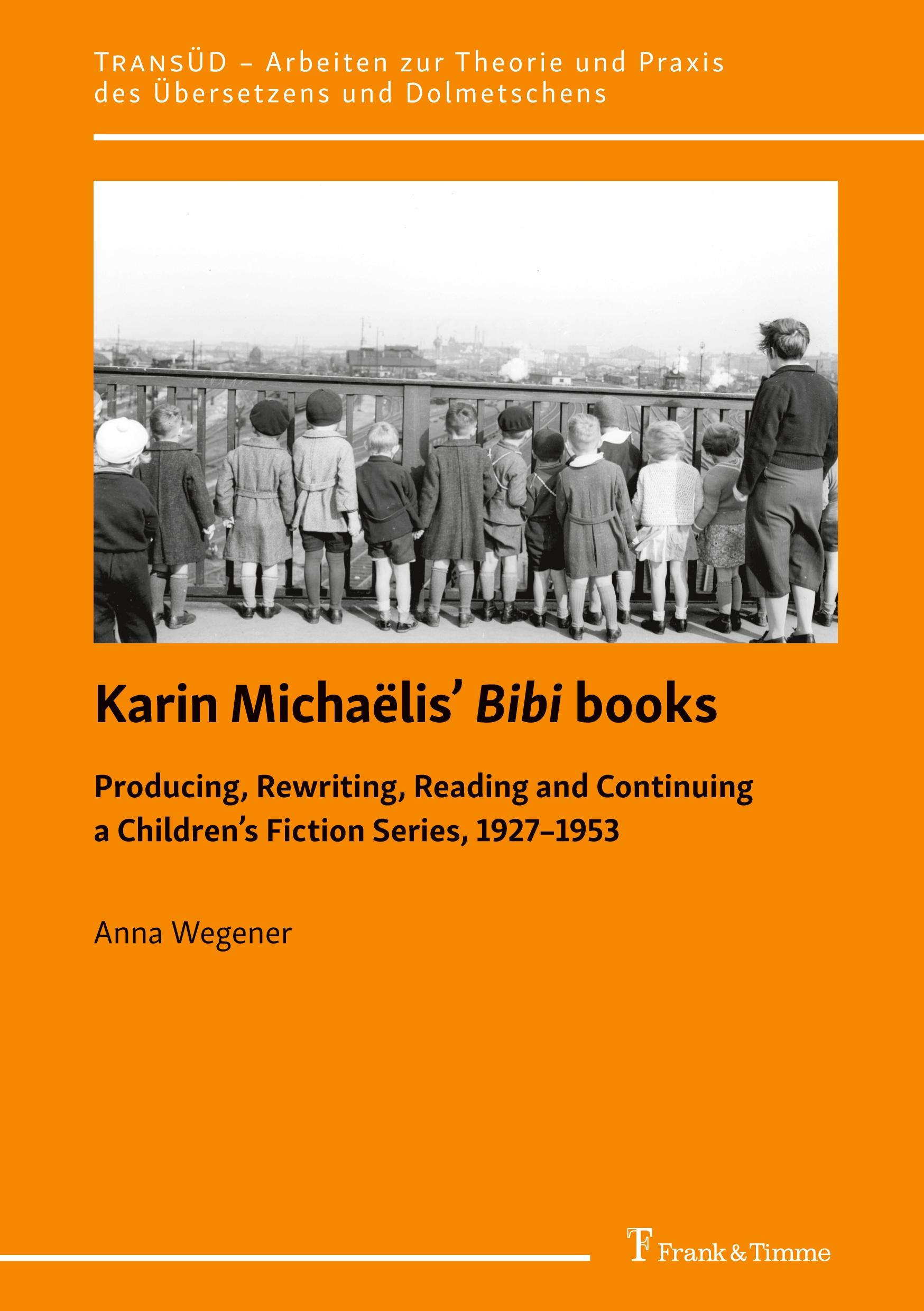 Karin Michaëlis (1872-1950) was one of the most important Danish authors of the early 20th century and achieved enormous international success with her Bibi books about the life and adventures of a free-spirited Danish girl named Bibi. The series was not particularly popular in the author's native country, however. This book unravels the intricate reasons behind the strikingly asymmetrical reception of the Bibi series at home and abroad while at the same time deconstructing this home-abroad dichotomy by showing that the Bibi books are an example of transnational children's literature. They did not have their "home" in Denmark in that Karin Michaëlis wrote them specifically for foreign publishers, first and foremost the German Herbert Stuffer. The book further argues that the Danish texts are rewritings rather than originals and explores some of the salient textual features of the Danish and German Bibi books. Finally, it examines the series' reception by young Italian readers in Fascist Italy and Karin Michaëlis' Italian translator.