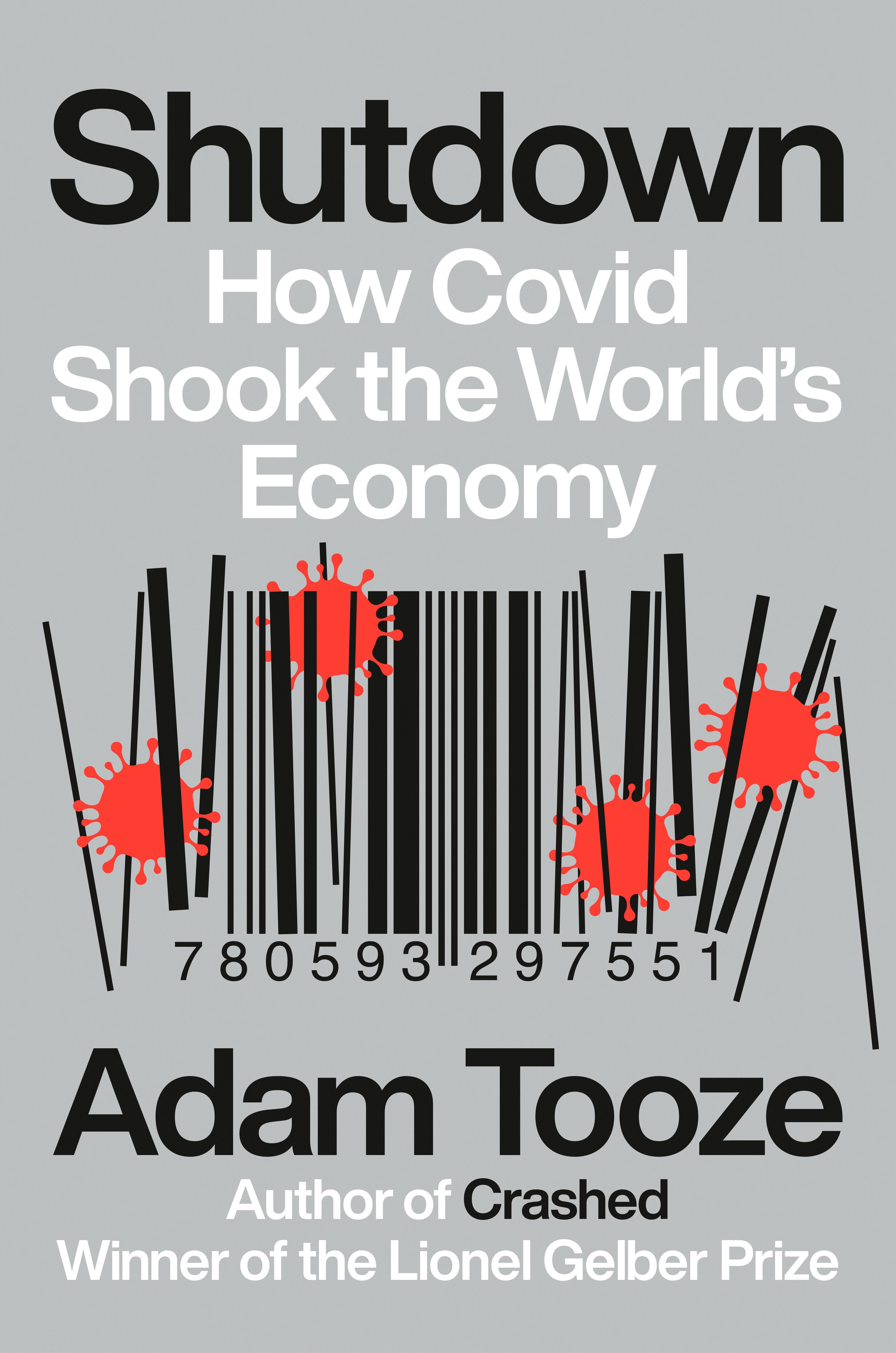 Deftly weaving finance, politics, business, and the global human experience into one tight narrative, a tour-de-force account of 2020, the year that changed everything-from the acclaimed author of Crashed.

The shocks of 2020 have been great and small, disrupting the world economy, international relations and the daily lives of virtually everyone on the planet. Never before has the entire world economy contracted by 20 percent in a matter of weeks nor in the historic record of modern capitalism has there been a moment in which 95 percent of the world's economies were suffering all at the same time. Across the world hundreds of millions have lost their jobs. And over it all looms the specter of pandemic, and death.

Adam Tooze, whose last book was universally lauded for guiding us coherently through the chaos of the 2008 crash, now brings his bravura analytical and narrative skills to a panoramic and synthetic overview of our current crisis. By focusing on finance and business, he sets the pandemic story in a frame that casts a sobering new light on how unprepared the world was to fight the crisis, and how deep the ruptures in our way of living and doing business are. The virus has attacked the economy with as much ferocity as it has our health, and there is no vaccine arriving to address that.

Tooze's special gift is to show how social organization, political interests, and economic policy interact with devastating human consequences, from your local hospital to the World Bank. He moves fluidly from the impact of currency fluctuations to the decimation of institutions-such as health-care systems, schools, and social services-in the name of efficiency. He starkly analyzes what happened when the pandemic collided with domestic politics (China's party conferences; the American elections), what the unintended consequences of the vaccine race might be, and the role climate change played in the pandemic. Finally, he proves how no unilateral declaration of 'independence" or isolation can extricate any modern country from the global web of travel, goods, services, and finance.