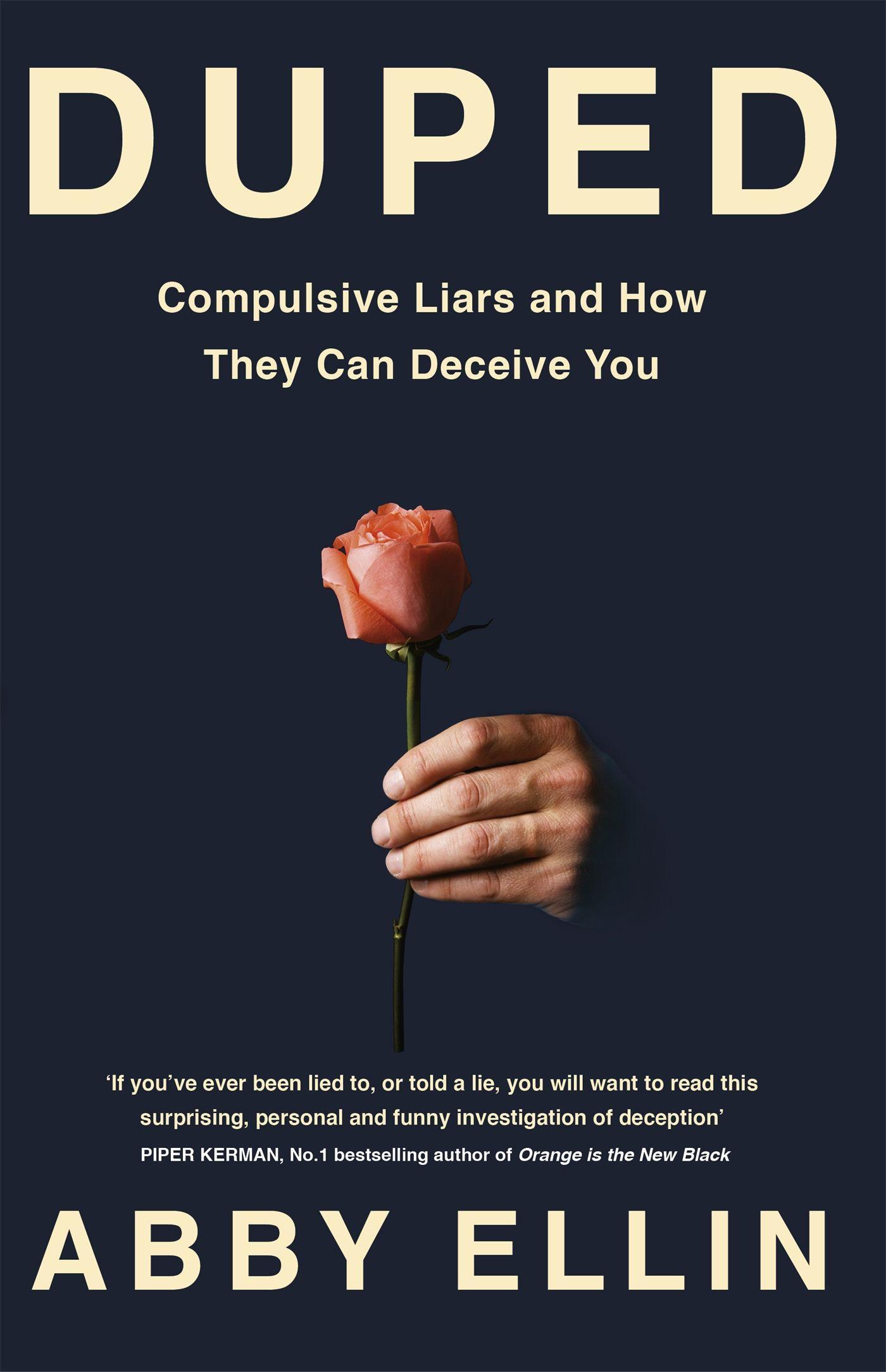 Abby Ellin's writing is everything her fiancé pretended to be: witty, vulnerable, brave, smart, and honest.' -- Michael Finkel, author of The Stranger in the Woods

While leading a double life would seem to be the exclusive domain of psychopaths and undercover agents, thousands of 'regular people' keep extraordinary secrets from those closest to them. Duped is an investigation of compulsive liars - and how they fool their loved ones - drawing on Abby Ellin's personal experience.

From the day Abby went on her first date with The Commander, she was caught up in a whirlwind. Within five months he'd proposed, and they'd moved in together. But there were red flags: strange stories of international espionage, involving Osama bin Laden and the Pentagon. Soon his stories began to unravel until she discovered, far later than she'd have liked, that he was a complete and utter fraud.

When Ellin wrote about her experience in Psychology Today, the responses were unlike anything she'd experienced as a journalist. Legions of people wrote in with similar stories, of otherwise sharp-witted and self-aware people being taken in by ludicrous scams. Why was it so hard to spot these outlandish stories? Why were so many of the perpetrators male, and so many of the victims female? Was there something universal at play here?

In Duped, New York Times journalist Abby Ellin explores the secret lives of compulsive liars, and the tragedy of those who trust them - who have experienced severe, prolonged betrayal - and the terrible impact on their sense of reality and their ability to trust ever again. Studying the art and science of lying, talking to victims who've had their worlds turned upside down, and writing with great openness about her own mistakes, she lays the phenomenon bare. Ellin offers us a shocking and intimate look not only at the damage that the duplicitous cause, but the painful reaction of a society that is all too quick to blame the believer.