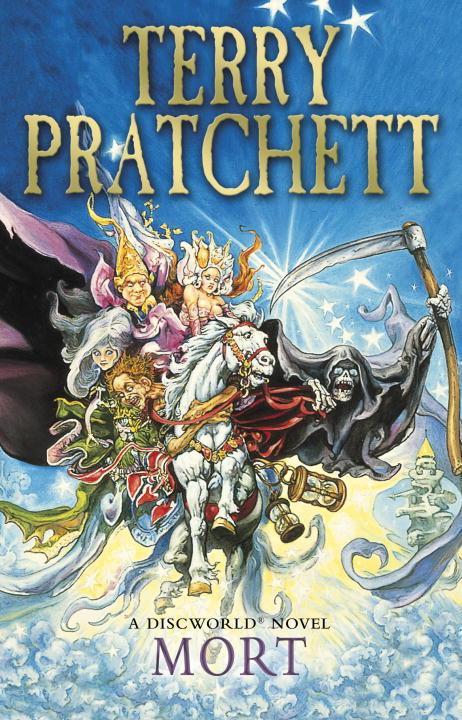 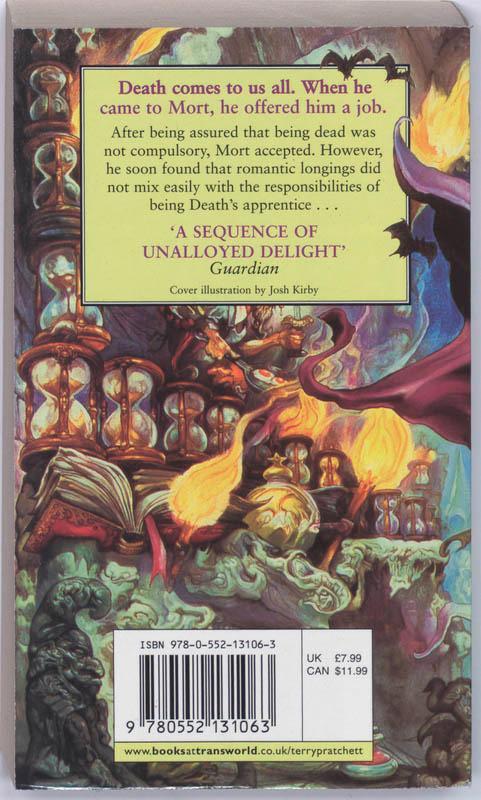 Death comes to us all. When he came to Mort, he offered him a job.

After being assured that being dead was not compulsory, Mort accepted. However, he soon found that romantic longings did not mix easily with the responsibilities of being Death's apprentice...

"A sequence of unalloyed delight" Guardian

Death comes to us all. When he came to Mort, he offered him a job.

Henceforth, Death is no longer going to be the end, merely the means to an end. It's an offer Mort can't refuse. As Death's apprentice he'll have free board, use of the company horse - and being dead isn't compulsory. It's a dream job - until he discovers that it can be a killer on his love life...