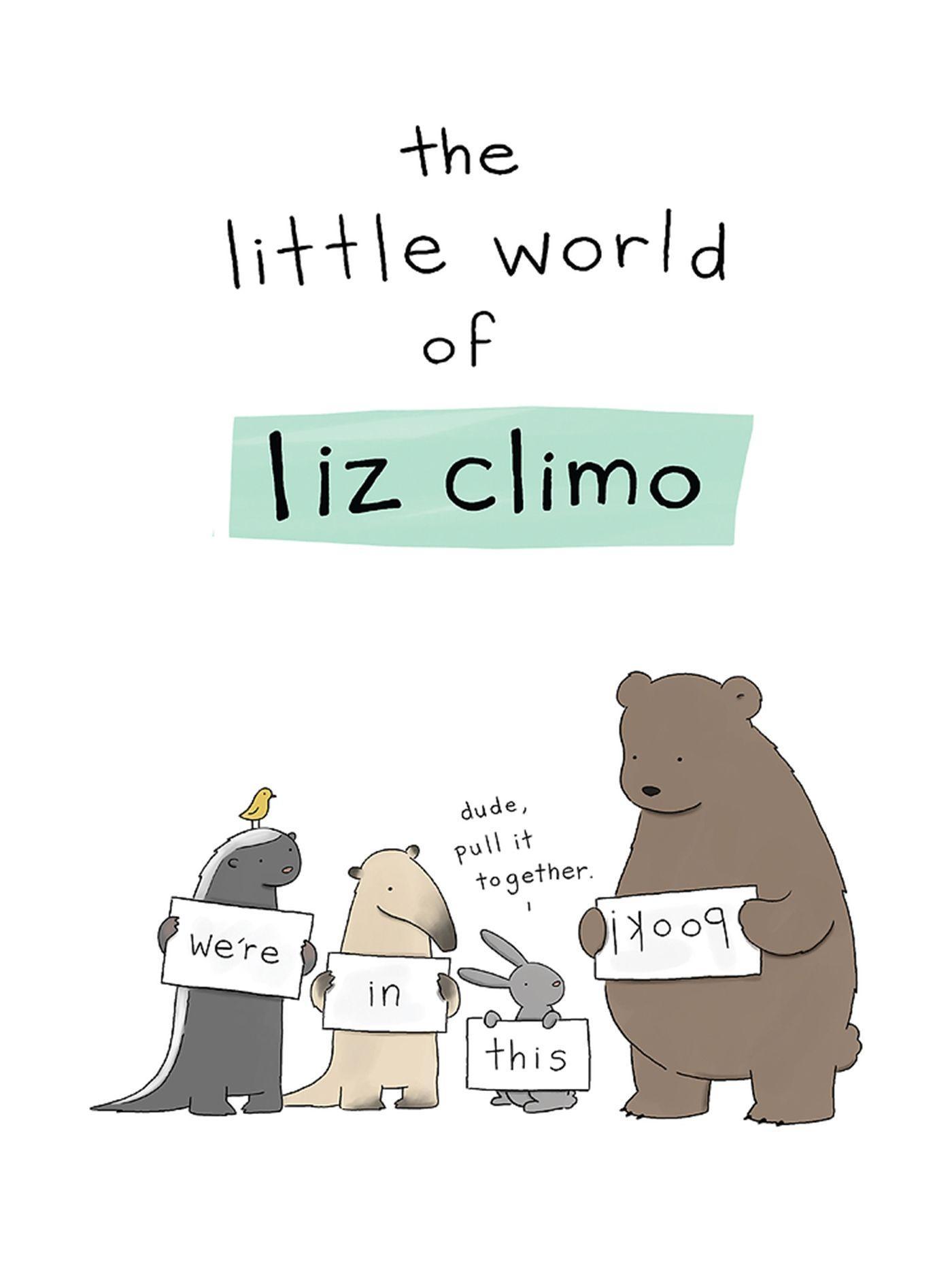 Liz Climo, character artist on The Simpsons, has one of the most visited Tumblr accounts. The Little World of Liz Climois a collection of 138 comics that explore the popular online world Liz created on her "Hi, I'm Liz" Tumblr blog (lizclimo. tumblr. com). Her comics are drawn simply with witty one liners, which people of all ages can enjoy.

A collection of 100 of the "The Simpsons" character artist's charming and funny comics.

Liz Climo grew up in the San Francisco Bay Area and moved to Los Angeles after college to work as a character artist on The Simpsons . She started a comic blog, where Rory and his dad first appeared in 2012. Liz currently lives in Los Angeles with her husband, Colin, and their daughter, Marlow.