Jeff Kinney: Diary of a Wimpy Kid 05. The Ugly Truth 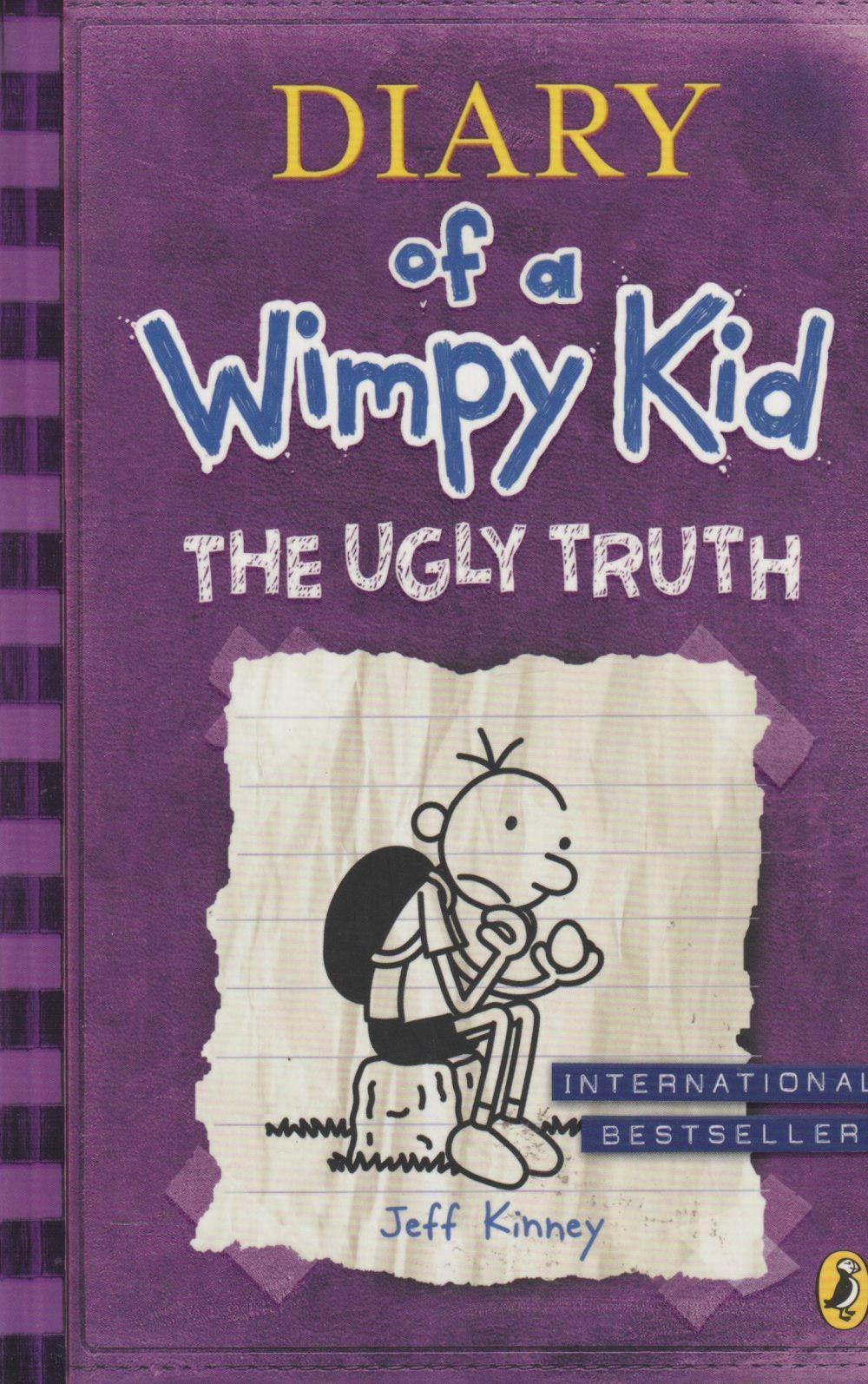 Greg Heffley has always been in a hurry to grow up. But is getting older really all it's cracked up to be?

Greg suddenly finds himself dealing with the pressures of boy-girl parties, increased responsibilities, and even the awkward changes that come with getting older - all without his best friend, Rowley, at his side.

Can Greg make it through on his own? Or will he have to face the 'ugly truth'?

Paperback edition of the 5th book in the phenomenally successful "Wimpy Kid" series. Catch the hapless Greg Heffley as he navigates his way through family and school life with his best friend, Rowley, by his side. Nearly 5 million books in the series have been sold in the UK alone, with international sales figures exceeding 50 million. Kinney was named one of "Time" magazine's 100 most influential people of 2009. Ages: 8+