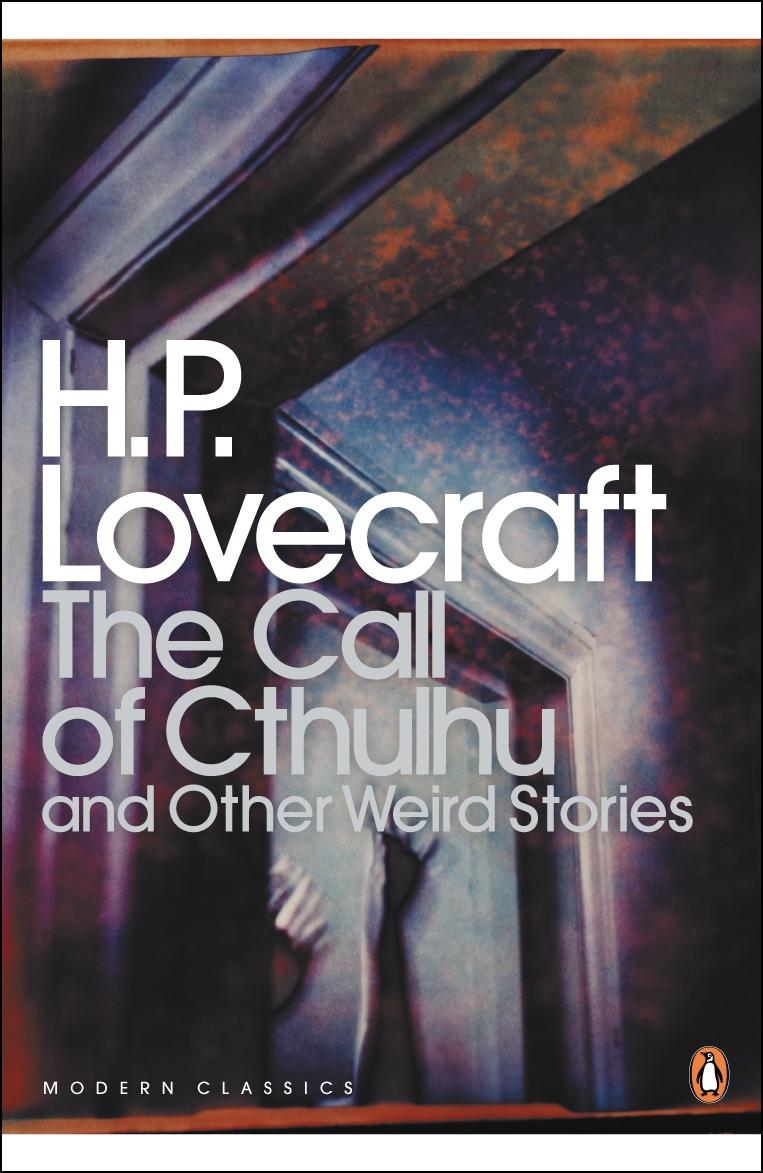 Credited with inventing the modern horror tradition, H. P. Lovecraft remade the genre in the early twentieth century, discarding ghosts and witches and instead envisaging mankind at the mercy of a chaotic and malevolent universe.

This selection of stories ranges from early tales of nightmares and insanity such as "The Outsider" and "Rats in the Walls", through the grotesquely comic - Herbert West "Reanimator" and "The Hound", to the extra-terrestrial terror of "The Call of Cthulhu", which fuses traditional supernaturalism with science fiction. Including the definitive corrected texts, this collection reveals the development of Lovecraft's mesmerizing narrative style and establishes him as a hugely influential - and visionary - American writer.

Born in Providence, Rhode Island in 1890, Lovecraft was self-educated and lived in his birthplace all his life, working as a freelance writer, journalist, and ghostwriter. Using many pen names, he contributed his supernatural / horror and science fiction / fantasy stories to various pulp magazines but his reputation as a writer rests mainly on the 60 or so stories he published in Weird Tales starting in 1923. He died in 1937.