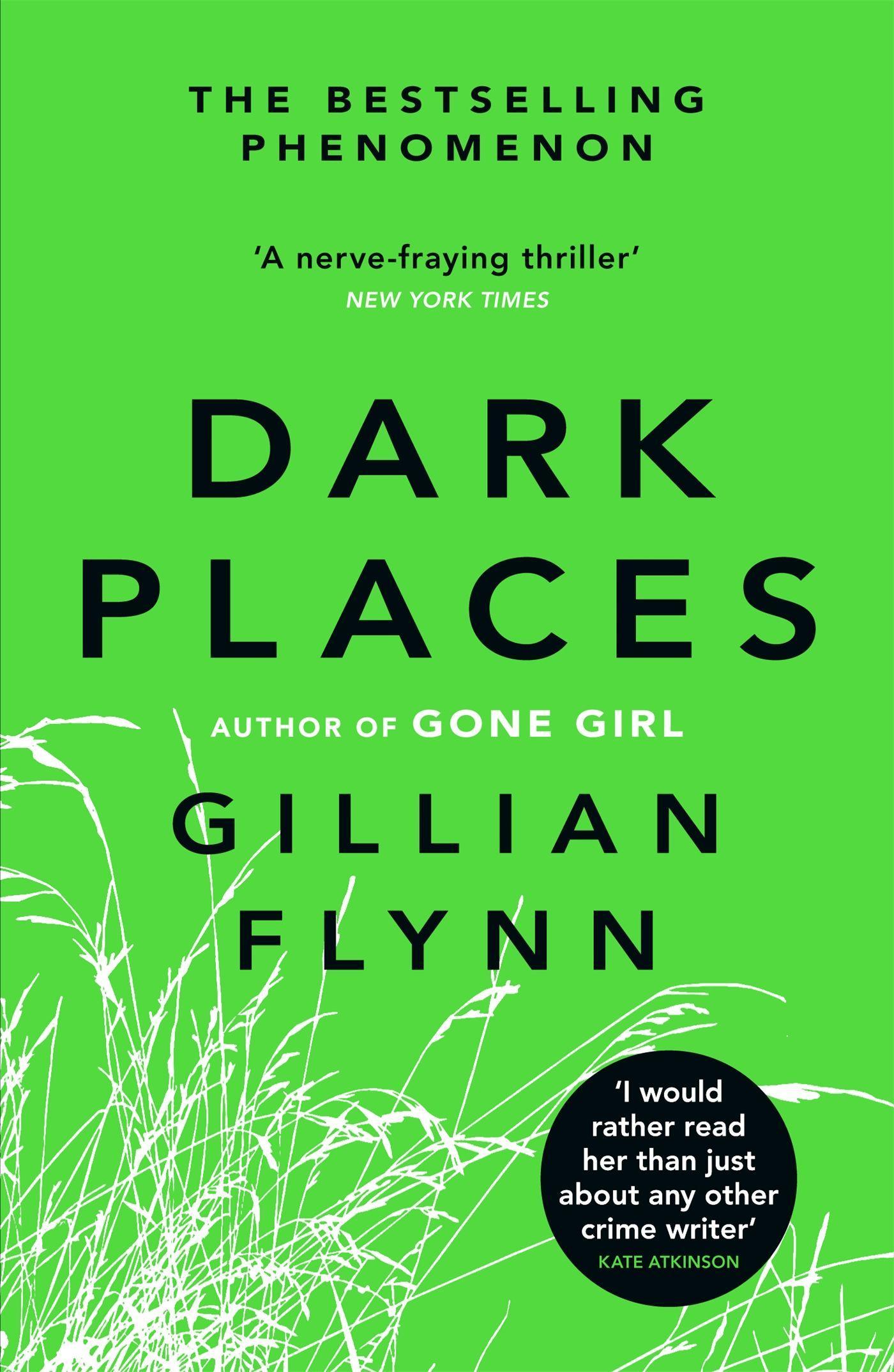 Libby Day was just seven years old when her Satan-worshipping older brother massacred her entire family while she hid in a cupboard. Ever since then she has been drifting, surviving for over twenty years on the proceeds of the ''Libby Day fund'. But now people have moved on, the money is running out and Libby is desperate. When she is offered $ 500 to do a guest appearance at a club, she feels she has to accept. But this is no ordinary club - the Kill Club is a group of true-crime obsessives who share information on notorious murders and swap gruesome memorabilia. And what Libby doesn't know is that most of the members of the Kill Club think her brother Ben is innocent. Brilliantly interwoven into Libby's story are the events of Jan 2nd 1985, the day of the murders. Ben is a social misfit. His family is extremely poor, and his father Runner is violent, gambles and disappears for months on end. But Ben does have a girlfriend - a brooding heavy metal fan called Diondra and through her, Ben gets involved with a group of shady characters who use drugs and experiment in the dark arts. Then two traumatic events take Ben over the edge. In a brilliantly interweaved plot, Gillian Flynn keeps the reader balanced on a knife-edge, constantly reassessing what might have happened. Set against a deeply unsettling portrait of small town prejudices and intense poverty, her razor-sharp writing will keep the reader hooked right to the very last page.

Reissue of Flynn's gripping 2nd novel, now with a fresh new cover look. Libby Day was just 7 years old when her older brother massacred her family while she hid in a cupboard. Her evidence helped to put him away, but was he really capable of murder?