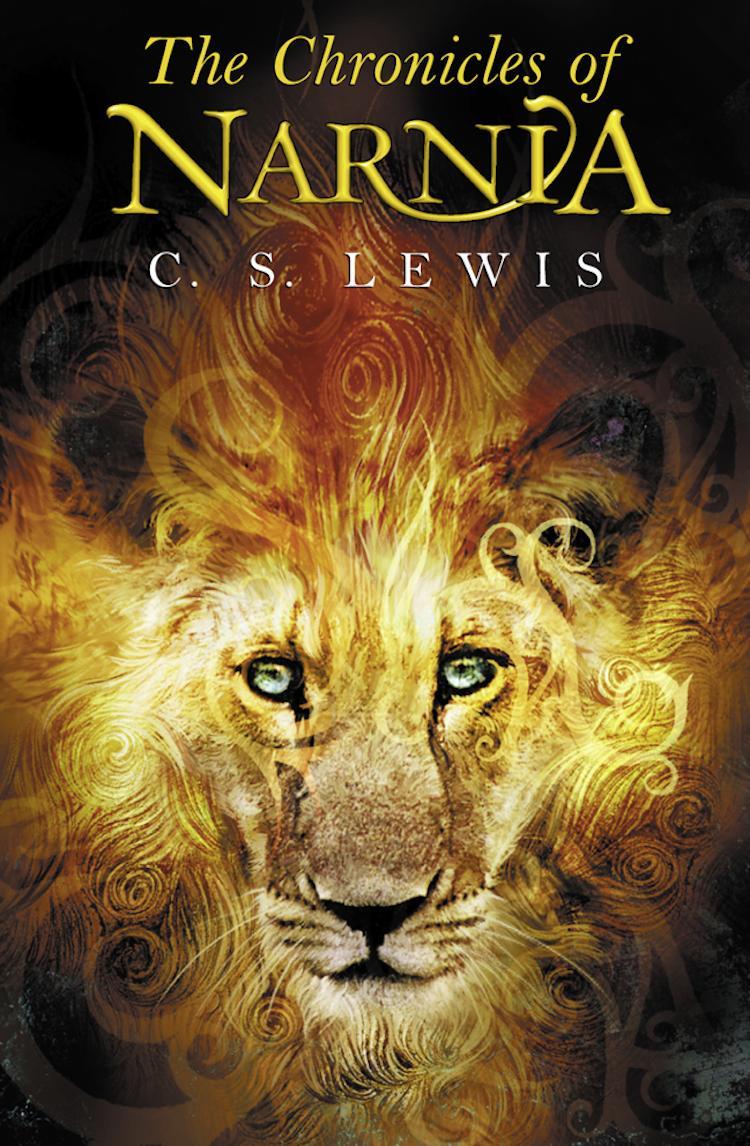 "The Chronicles Of Narnia" have enchanted millions of readers over the last fifty years, and the magical events described in C. S. Lewis's immortal prose have left many a lasting memory. Complete adult version.

Clive Staples Lewis, known as Jack to his friends, was born in 1898. Lewis and his good friend J. R. R. Tolkien, the author of the Lord of the Rings trilogy, were part of the Inklings, an informal writers club that met at a local pub to discuss story ideas. Lewiss fascination with fairy tales, myths, and ancient legends, coupled with inspiration drawn from his childhood, led him to write.