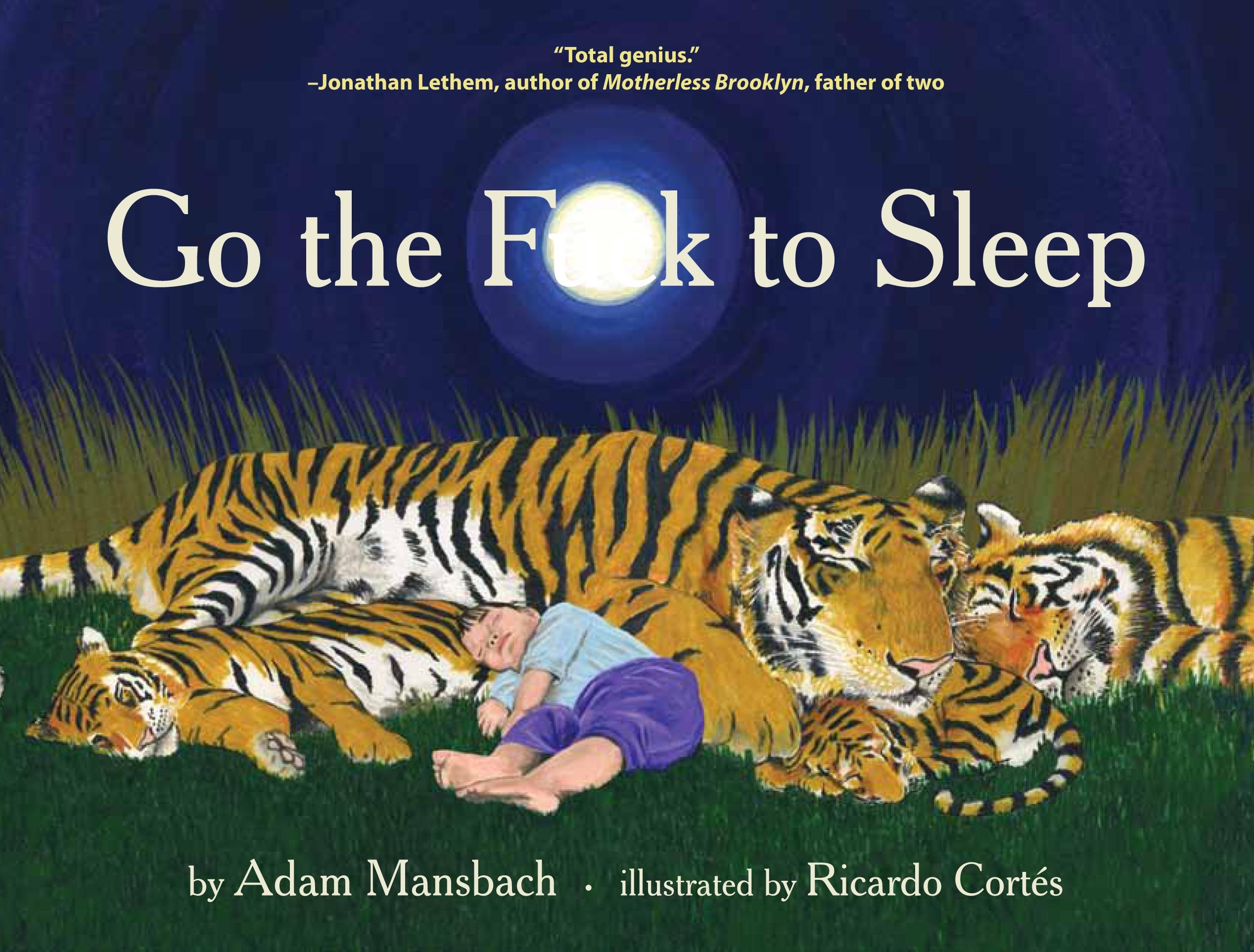 Go the Fuck to Sleep is a bedtime book for parents who live in the real world, where a few snoozing kitties and cutesy rhymes don't always send a toddler sailing off to dreamland. Profane, affectionate and refreshingly honest, it captures the familiar and unspoken tribulations of putting your child to bed for the night. Colourfully illustrated and hilariously funny, this is a breath of fresh air for parents new, old and expectant. (You should probably not read this to your children.)

Adam Mansbach's novels include The End of the Jews, winner of the California Book Award, and the bestselling Angry Black White Boy, a San Francisco Chronicle Best Book of 2005. His fiction and essays have appeared in The New York Times Book Review, The Believer, Poets & Writers, the Los Angeles Times, and many other publications. He is the 2011 New Voices Professor of Fiction at Rutgers University. His daughter, Vivien, was born in 2006.

Ricardo Cort¿has illustrated books about marijuana, electricity, the Jamaican bobsled team, and Chinese food. His work has been featured in The New York Times, Vanity Fair, Entertainment Weekly, New York Magazine, The Village Voice, the San Francisco Chronicle and on CNN and FOX News. He lives in Brooklyn, NY.