Sinéad O'Connor: How About I Be Me (And You Be You)?

Sinéad O'Connor
How About I Be Me (And You Be You)?
CD
CD (Compact Disc) 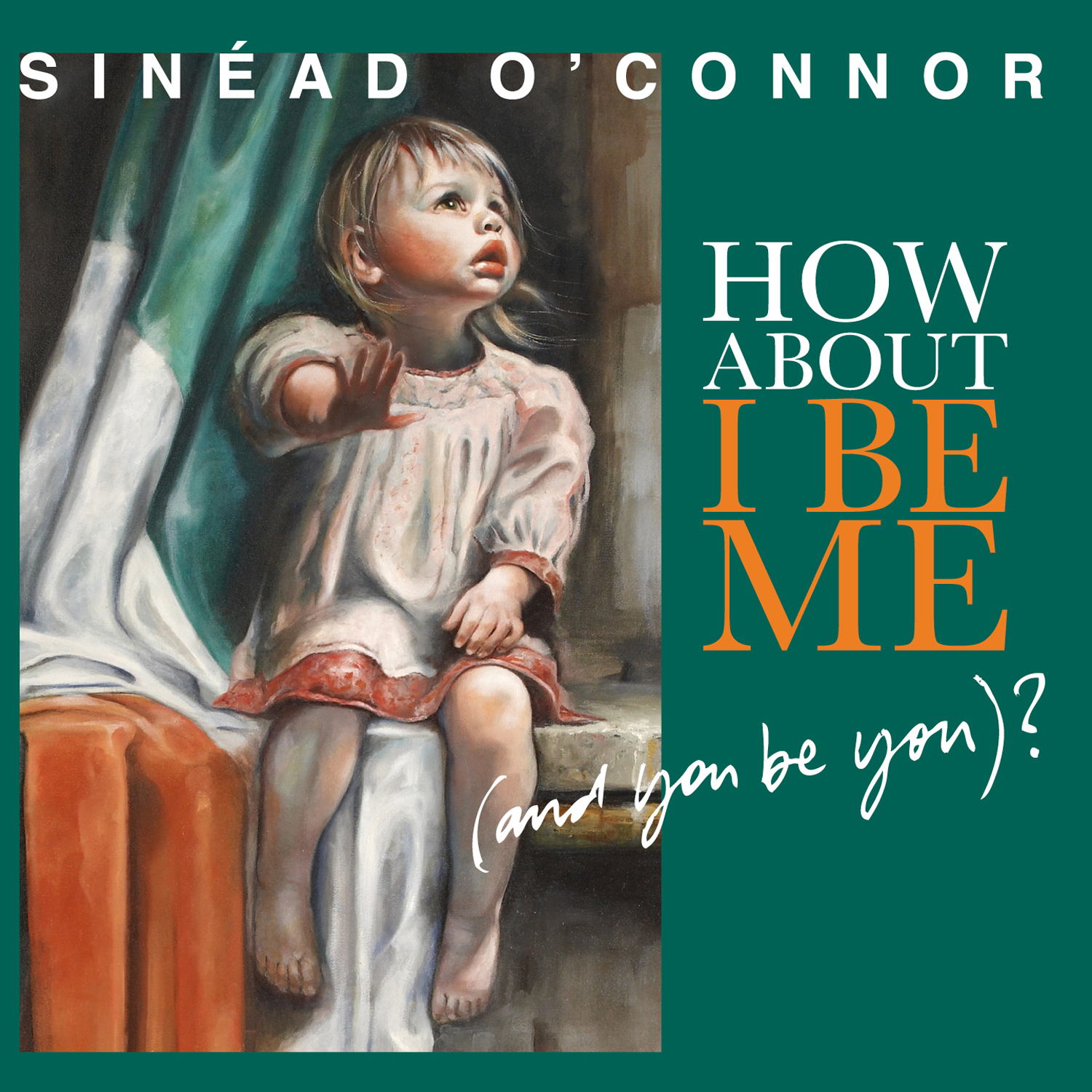 Weitere Ausgaben von How About I Be Me

Sinéad O'Connor
The Lion And The Cobra (180g)
LP
EUR 21,99*
Her ninth studio album, and the latest release in a career spanning 25 years and millions of record sales worldwide, ‘How About I Be Me (And You Be You)?’ is described as one of her best and most confident pieces of work so far. Perfect for celebrating her silver jubilee.

Produced by long-term collaborator John Reynolds, its ten tracks play like an encyclopaedic definition of O’Connor’s oeuvre: songs about love and loss, hope and regret, pain and redemption, anger and justice. The album contains original tracks all self and co-written bar one cover of John Grant’s ‘Queen of Denmark’.

Sinead has been playing new songs from the album at a series of critically acclaimed live shows this year at the Manchester International Festival, Iceland Airwaves and, most recently, at Mencap’s Little Noise Sessions - a performance that the Evening Standard called ‘extraordinary’ and awarded a five stars review.