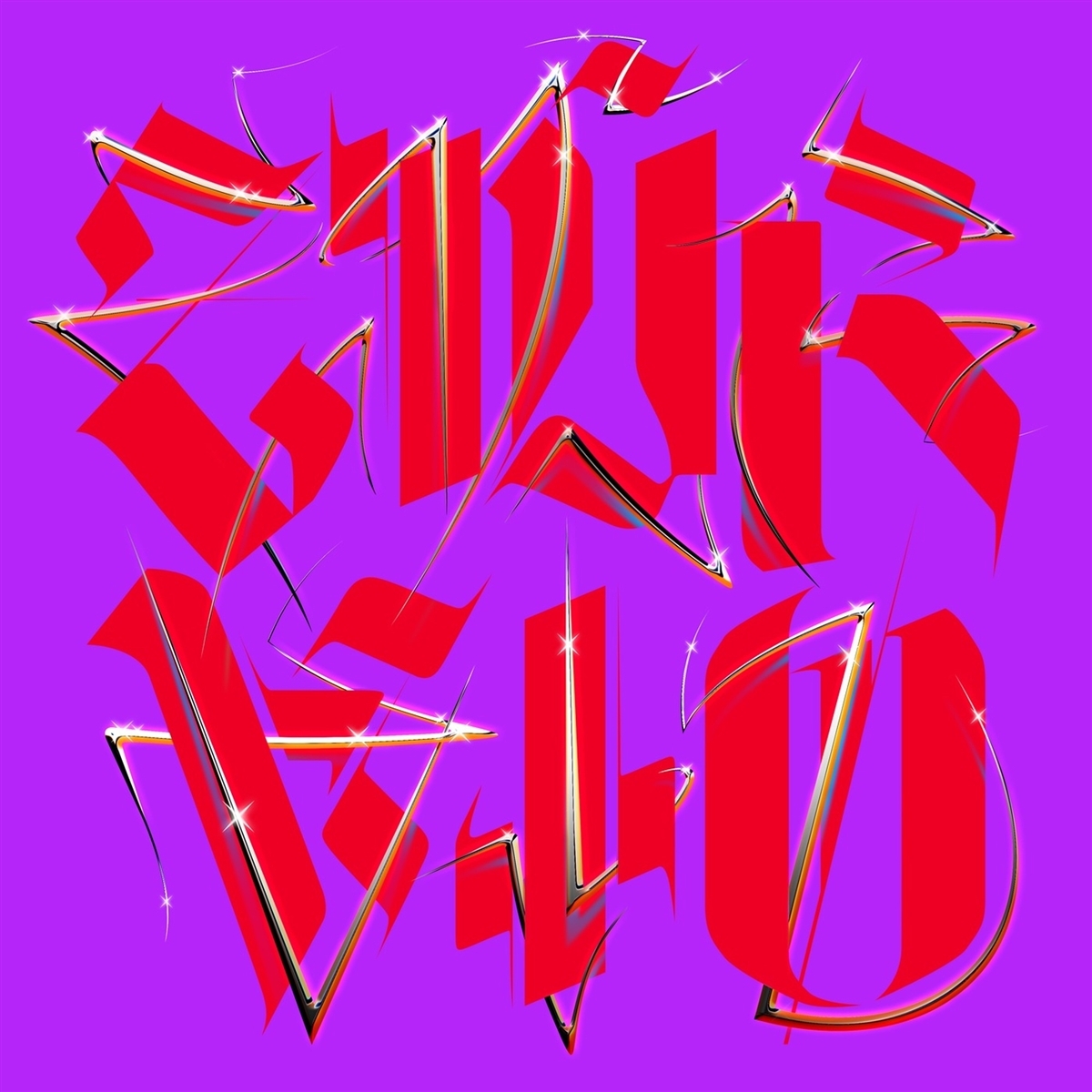 On ›ATO‹ she has developed a sophisticated toolbox of sounds from which this album is produced. Its rush of clear electronic beeps and tones, crunchy drums and cold metallic stabs share space alongside bell tones and marimba, dhol drums, r&b melodies and rich strings, as if the gritty distortion of ›U Feel Anything?‹ has given way to a bloom of colour. As a songwriter, Ziúr's work on ›ATO‹ has really grown. The songs could be loosely described as left-field pop, but like all her music there is a steely undertow of determined strength. The album features some key surrogates in the shape of singer and producer Samantha Urbani of the band ›Friends‹ and rapper Ash B, who lays down a gravelly response to betrayal on F.O.E (Friendship Over Ego).

What's even more unique about the album is that Ziúr pops up multiple times singing, her voice transformed through effects into a different character every time. On the lead track ›ATO‹ her vocals are pitched down to feel like she's a wise, otherworldly force, or the ghostly childlike voice transmitted on ›I Vanish‹, the swooning tones of Life Sick, or on the last track ›Mother‹ where she intones in her own untreated voice. ›ATO‹ has a purpose laid out in its title..

The album was made in her words »in support of all people who struggle finding a place in this world, who are having trouble being respected AND celebrated for who they are. For everyone, who is part of resisting the status quo, for all survivors, outcasts and weirdos. For people who fight for their existence, every day.«