Yumbo: The Fruit Of Errata 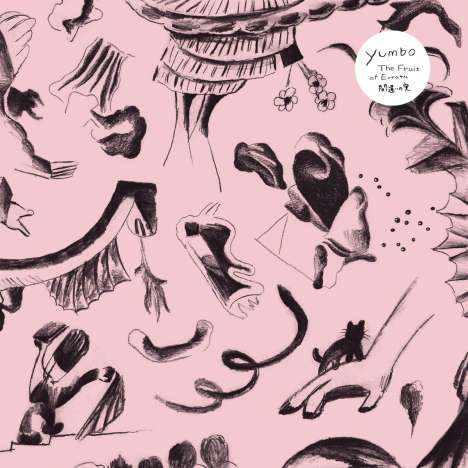 Following in the footsteps of the pathbreaking Minna Miteru compilation of Japanese indie music, Morr Music and Alien Transistor have again joined forces to release The Fruit Of Errata, a compilation introducing the world to the intimate DIY pop of yumbo.

Led by songwriter, pianist, and occasional vocalist Koji Shibuya, the Japanese band has released four albums since forming in 1998. This compilation draws fifteen songs (eighteen on vinyl) from those albums, and some ancillary releases, to uncover a biographical narrative of yumbo, showing how Shibuya's songwriting, and the group's limber, sensitive playing, has developed over the decades. It also places them squarely within a tradition of home-spun but ambitious Japanese pop that takes in Maher Shalal Hash Baz, Tenniscoats, Nagisa Ni Te, Yuzo Iwata, Kazumi Nikaido and more.