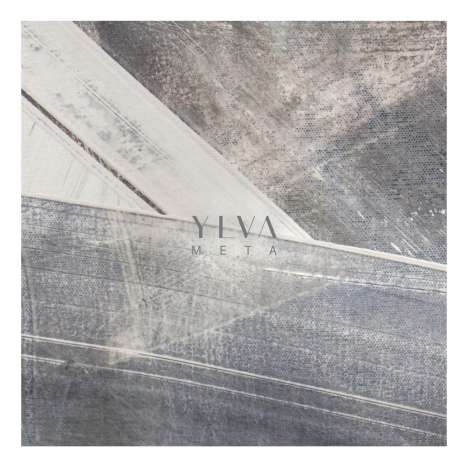 Drawing influences from a deep well of experience in past outfits, YLVA, hailing from Melbourne, Australia's capital of underground music, create patient, dark and mysterious pieces of heavy music. While the first half of this stunning debut album feels very condensed, driven by painfully low riffs and painfully slow drums, YLVA are thinning out their compositions thorughout the 2nd half of the album... making way for the beauty of dark, empty space.

Tracks like the 13-minutes opus »The Fall« take their time until they reach the breaking point, the moment of collapse of the previously constructed massive sonic building - a collapse that is imminent from the very beginning of the song, or the construction process, if you want. The album was recorded at Sing Sing Studios in Melbourne, mixed by Mike Deslandes and mastered by Dav Byrne at Iridium Audio.