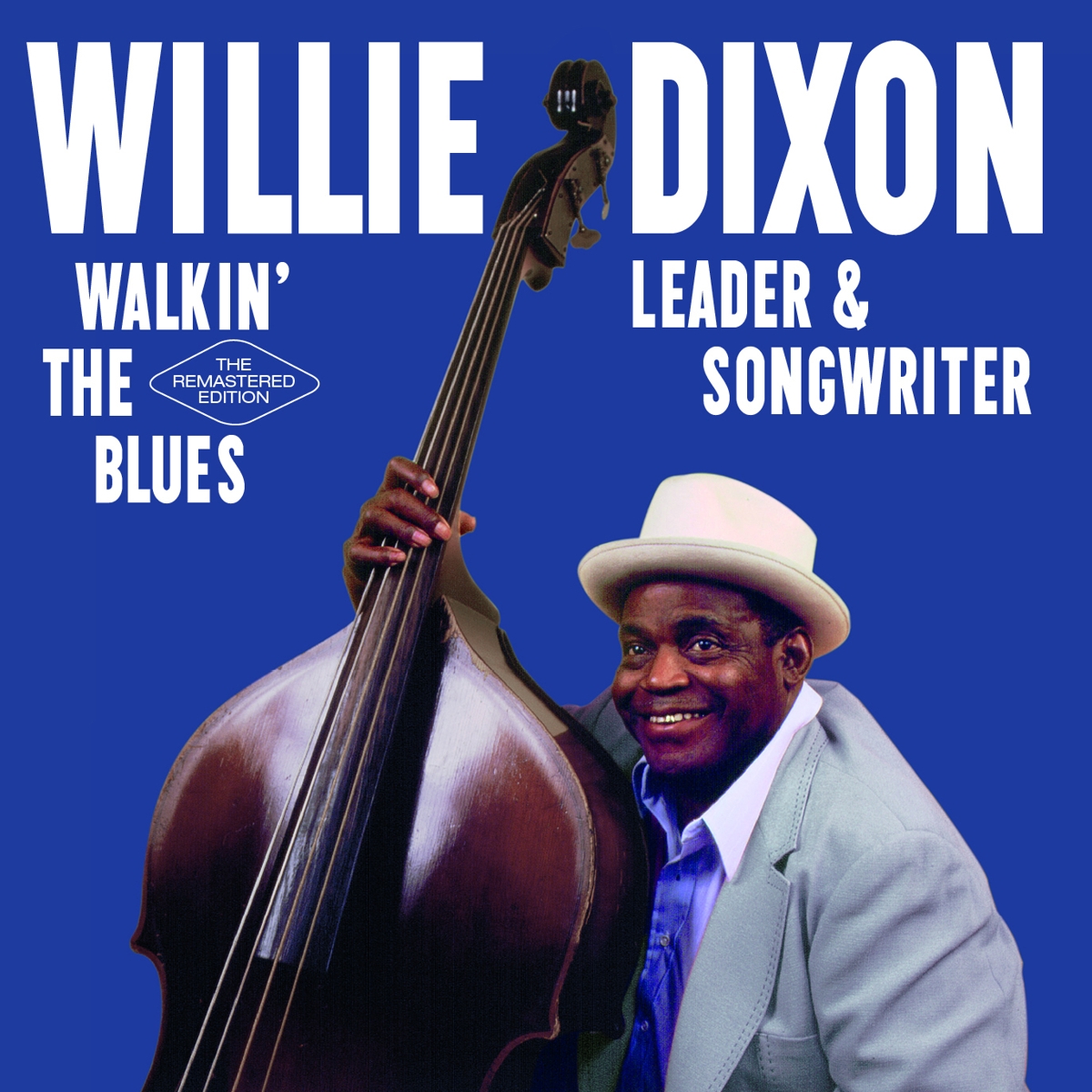 A towering figure of the history and evolution of Chicago blues, the legendary Willie Dixon was indisputably the pre-eminent blues songwriter of his era, credited with writing more than 500 songs by the end of his life. In addition to his recording career as a leader, he produced, arranged and played bass on dates by such important figures as Chuck Berry, Muddy Waters, Howlin’ Wolf, Little Walter, Sonny Boy Williamson, and others. In no small way, Dixon served as a crucial link between the blues and rock & roll.

This remastered 2-CD set contains the bulk of Willie Dixon’s best-known compositions. The first disc showcases sensational tunes featuring Dixon on bass and lead vocals (in some cases as co-leader with Memphis Slim or The Big Three Trio). The second presents the most celebrated versions of Dixon’s tunes (many of which also feature him on bass), performed by the greatest Chicago bluesmen. These songs were later covered and popularized by such rock-stars as The Rolling Stones, Led Zeppelin, The Doors, Cream, Bruce Springsteen and The White Stripes. Without a doubt, this is the material upon which Willie’s legacy was built.