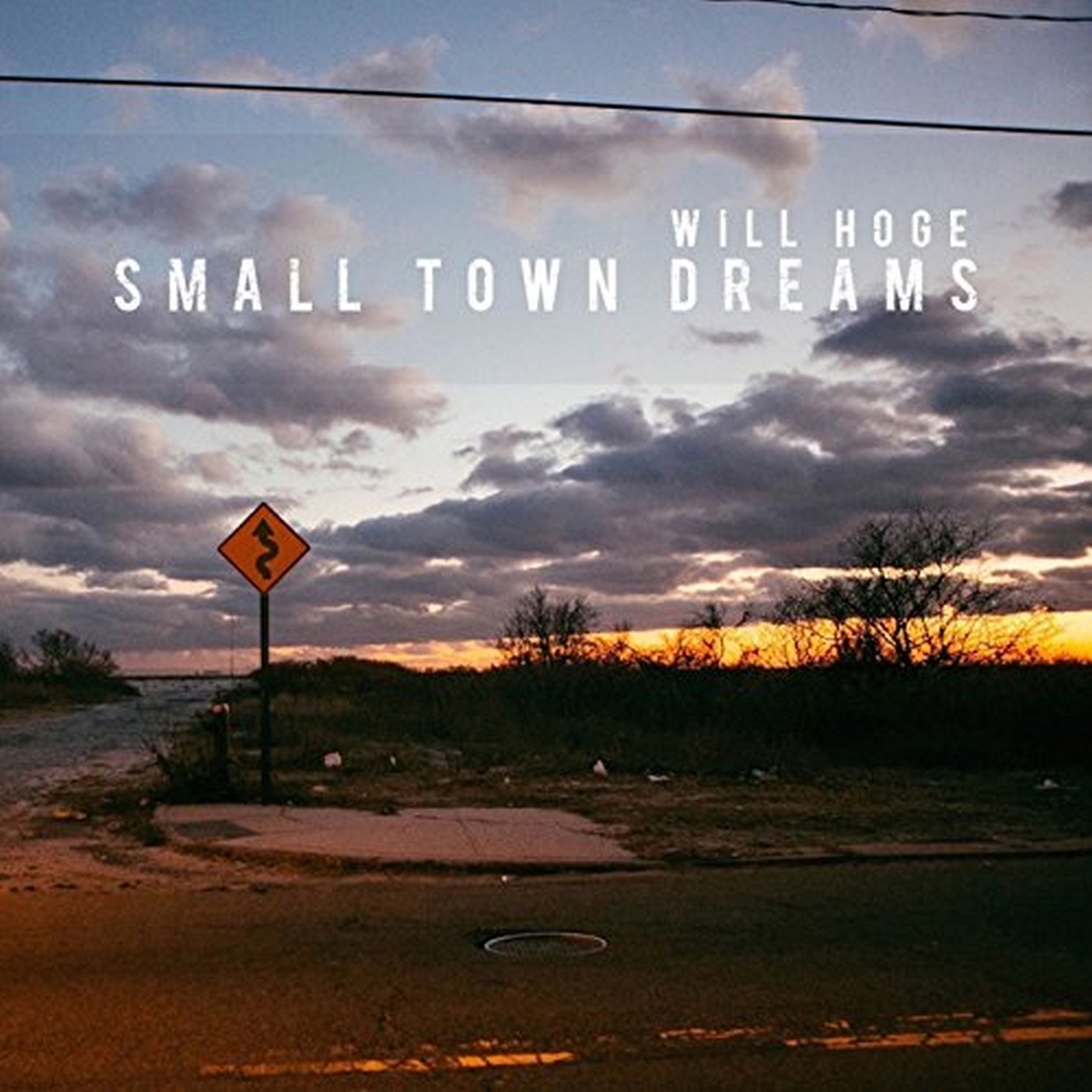 Will Hoge's upbringing in the small town of Franklin, TN helped shape him into the man he is, but that same upbringing provided the backdrop for his latest release "Small Town Dreams". The record covers every aspect of this life... the characters, the love, the heartbreak, the comedy and the longing. Having produced his last four albums, Hoge enlisted veteran producer Marshall Altman (Marc Broussard, Eric Paslay, Frankie Ballard) to helm this project. The songs take the listener on a journey thru Anytown, USA.