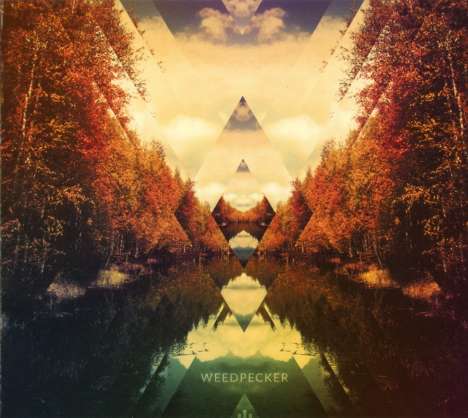 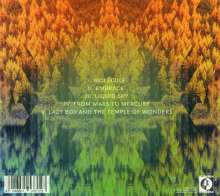 Let’s face it: the world of »drug rock« (whatever your drug of choice might be) is oversaturated, and »psychedelic« is a term thrown around so often and thoughtlessly it’s almost lost all meaning. Weedpecker have never tried to hide their reverence and affection for the sweet leaf, but unlike so many other bands mired in self-indulgent riff worship, their propensity for mind alteration is immediately and unmistakably evident in their music.

On III, Weedpecker’s third fullength, the first notes of the album already evoke a blissful and airy atmosphere, waves of guitar rolling over the listener until a deep bass, drums and mellotron set the tone for the trip to come. The atmosphere the band creates is offset by an interplay of heavy riffing, etherial vocals and progressive structures; like labelmates Elder, the band are fond of long, unpredictable songs with an increasingly progressive slant.

Further sidestepping entrapments of the stoner rock genre, III sees the band experimenting with light, colorful jams that remind the listener of Tame Impala or Morgan Delt. Moving seamlessly between styles and moods organically, it’s easy to get lost, only to find yourself emerged in a different world entirely.

Don’t let the name fool you: Weedpecker are not just »another stoner rock band«. On III, the four-piece group from Warsaw conjure dreamy psychedelic soundscapes and melodic fuzzed out riffs into a blissful, swirling haze.