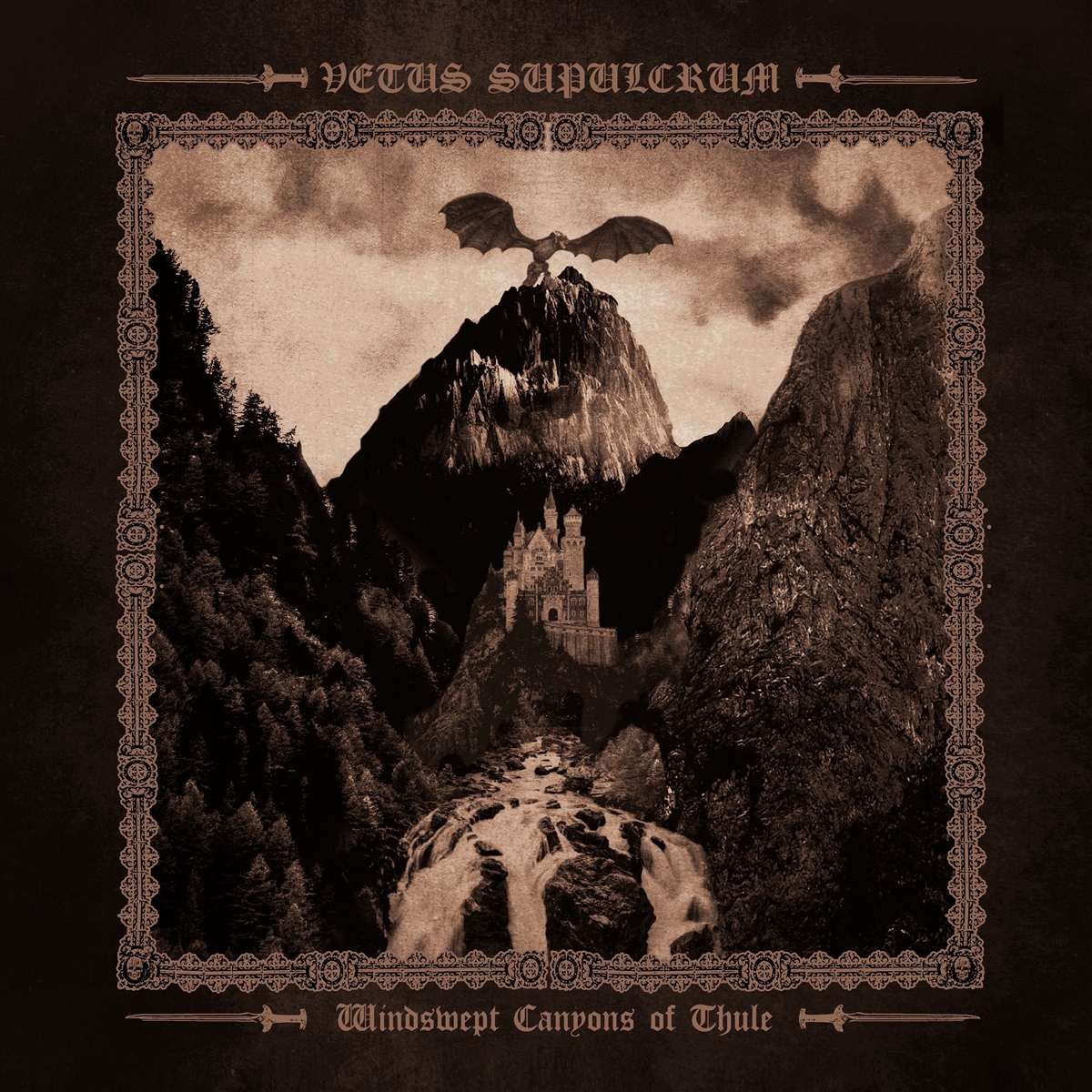 Fourth album by Vetus Supulcrum, another disguise of Maurice the Jong, better known as Gnaw Their Tongues, Seirom, Hagetisse etc. Artwork by Maurice de Jong, album includes a booklet of 8 pages also designed by Maurice de Jong. What's so lovely about Dungeon Synth from the Netherlands, is how it covers quite a thematic region. You have your edgy, basement-dwelling, blackened thematics, you have forefather-honoring dreamscapes, there are playful releases about curious turtles and - of course - there's Vetus Supulcrum, delivering its unique combination of serenity and bombast.

Vetus Supulcrum has been around since February 2019 and steadily released quality material in a short timeframe. Some of you might know its creator, M. de Jong, through his other works. Gnaw Their Tongues has had a kvlt-following for years now and - my personal favorite - Seirom has attracted a much broader audience with its soothing ambient / drone-like releases. It feels good to have such a seasoned musician enter the scene - and it suffices to say that Windswept Canyons Of Thule delivers the quality you might expect.