When The Day Is Done: Orchestrations Of Robert Kirby

When The Day Is Done: Orchestrations Of Robert Kirby
CD
CD (Compact Disc) 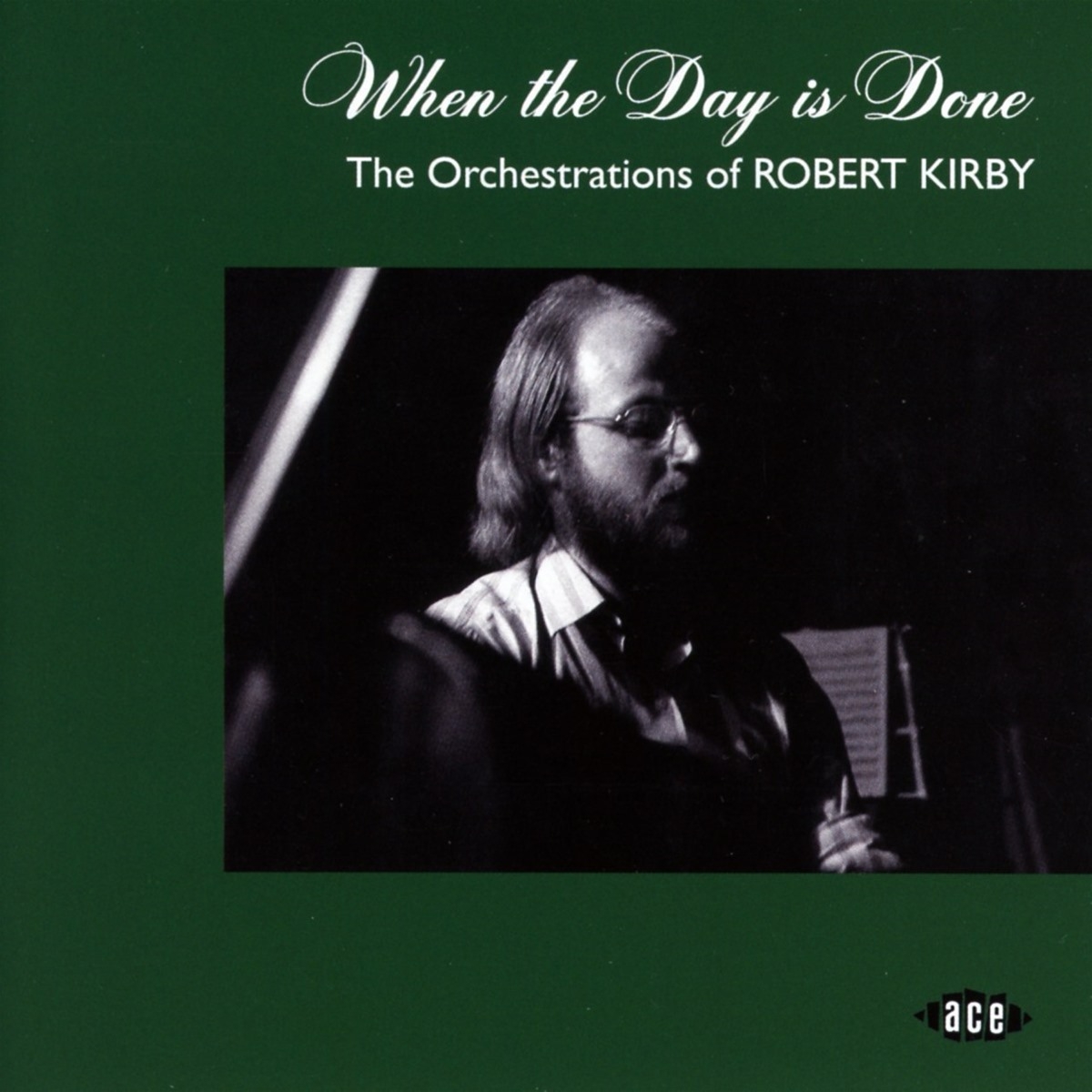 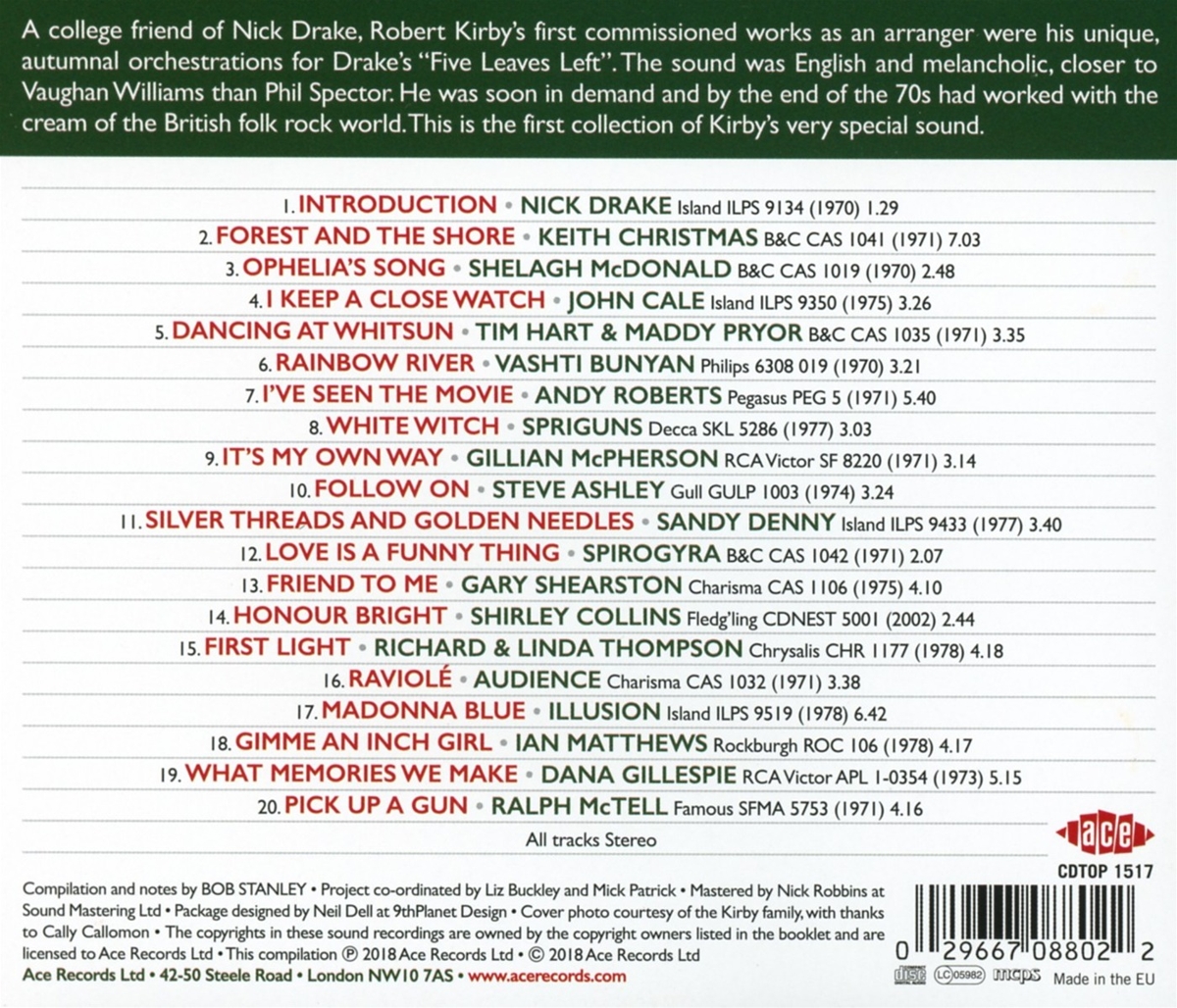 Nick Drake’s first two albums – »Five Leaves Left« and »Bryter Layter« – famously sold in tiny numbers when they were first released at the turn of the 70s. Their re-evaluation in the decades since, and the everincreasing number of Drake fans around the world – now stretching into the hundreds of thousands – has much to do with Robert Kirby, whose string, brass and woodwind arrangements helped to make the records so distinctive.

Totemic of a post-60s, post-swinging England that wore a greatcoat and kicked up leaves, Kirby’s orchestrations were relaxed, familiar, and entirely autumnal. His talent was appreciated by producer / manager Sandy Robertson, who booked him for other prime British folk-rockers – Ian Matthews, Spirogyra, Shelagh McDonald, Keith Christmas – and by Joe Boyd, who asked Kirby to work with Vashti Bunyan.

By the end of the decade, when he quit arranging for an office job, there was almost no-one in the folk rock canon Robert Kirby hadn’t worked with: Shirley Collins, Ralph McTell, Sandy Denny, and Richard and Linda Thompson. He came out of retirement at the end of the 90s and had never been busier than he was at the time of his unexpected death in 2009. »When The Day Is Done« concentrates on his first wave of success, when a Robert Kirby arrangement was a guarantee of something special, a particular melancholic beauty.