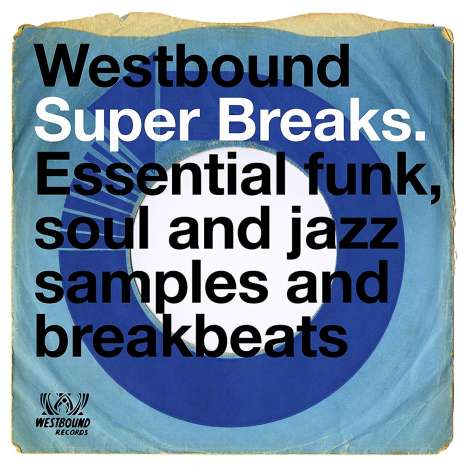 • Celebrating its 50th birthday this year, Westbound Records is the Detroit institution that discovered Funkadelic and the Ohio Players, with a rich catalogue that is probably amongst the most sampled in the world.

• Our “Super Breaks” series makes a welcome return, throwing the spotlight on the records which have been sampled on both Westbound and its Eastbound subsidiary. These come not only from the more obvious names such as the Detroit Emeralds, Denise LaSalle, Junie Morrison, Funkadelic and Ohio Players, but also the lesser-known Pleasure Web and the Magictones.

• The list of artists who have sampled these records reads like a Who’s Who of the hip-hop and dance worlds. These tracks will be recognised from well-known records by Kanye West, Dr Dre, Snoop Dogg, A Tribe Called Quest, De La Soul, Fatboy Slim, and many more.

• Both the double vinyl and the CD come with extensive sleeve notes and a breakdown of where each track has been sampled.