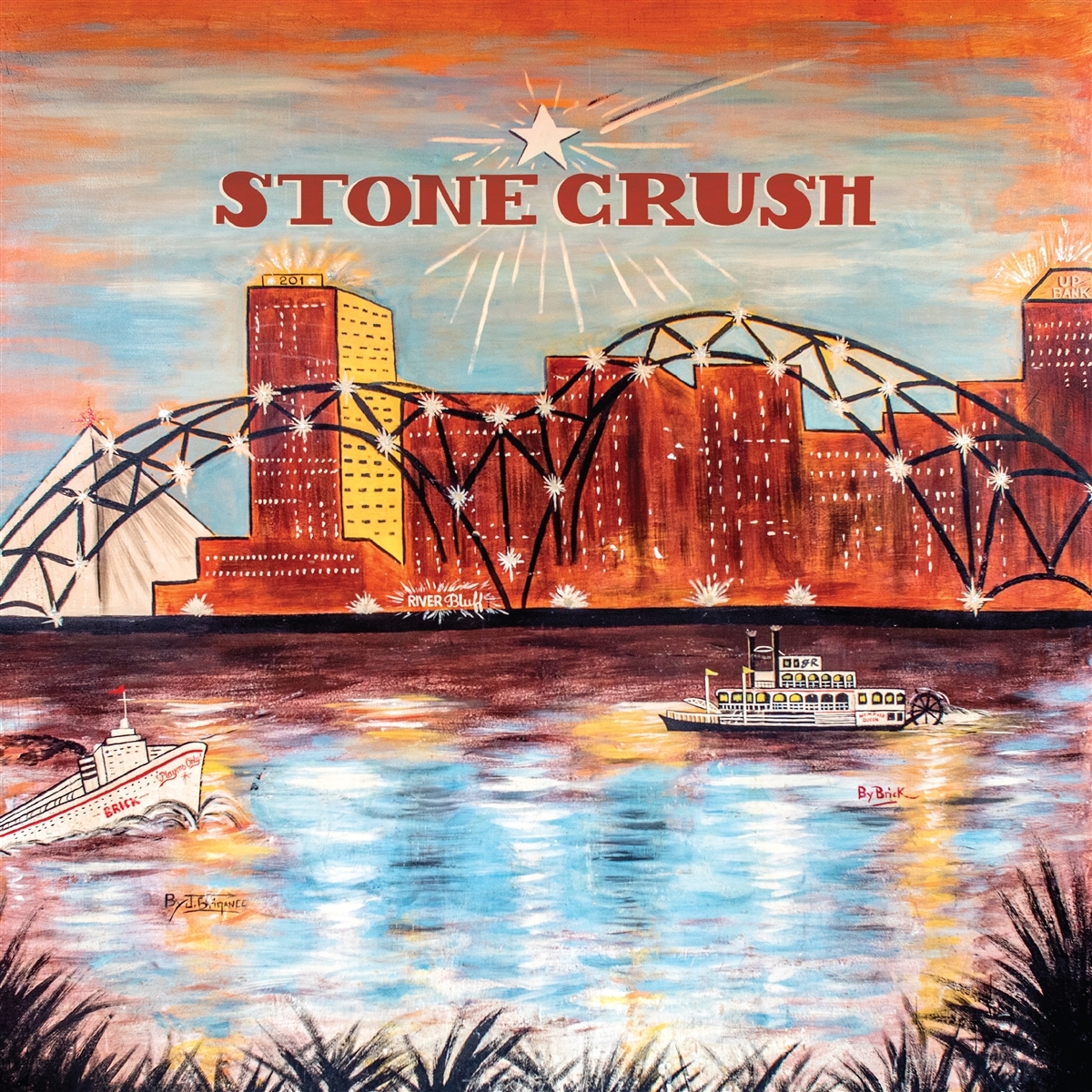 Memphis has always been a studio town, where making hit records looked easy. An unknown Elvis could walk into Sun Studios and cut a side, while Willie Mitchell worked his magic around the corner at the Hi Records studio. This vast studio ecosystem meant that even when Stax Records folded in 1975, everybody still knew somebody who could get them into a real recording facility. The city's largest player in the business was gone, but the possibilities that it introduced were not.

Stone Crush is the definitive overview of Memphis' modern soul scene of the post-Stax years. It's a collection of funky tracks of hope-from dentist O.T. Sykes, who traded dental work for studio time, to the ad-man who moonlighted as the visionary mastermind behind Captain Fantastic & Starfleet, few of them ever had anything to do with a hit, but across the board, each believed. Like Cato Walker, whose father's gig as B.B. King's driver got him an in, and The Bar-Kays' former costume maker Libra, some had tangential connections to the city's deep-rooted music scene that gave them a head start on their hopeful path to fame.

Over a decade in the making, Stone Crush is an expertly curated compilation of these home-grown slices of Memphis stylings, from roller skate boogie to private press soul to bedroom funk-rare sides whose original copies are considered holy grails by DJs and collectors all over. This collection does more than transport us to a time gone by. It helps us hear what couldn't be heard then.