Paris In The Spring 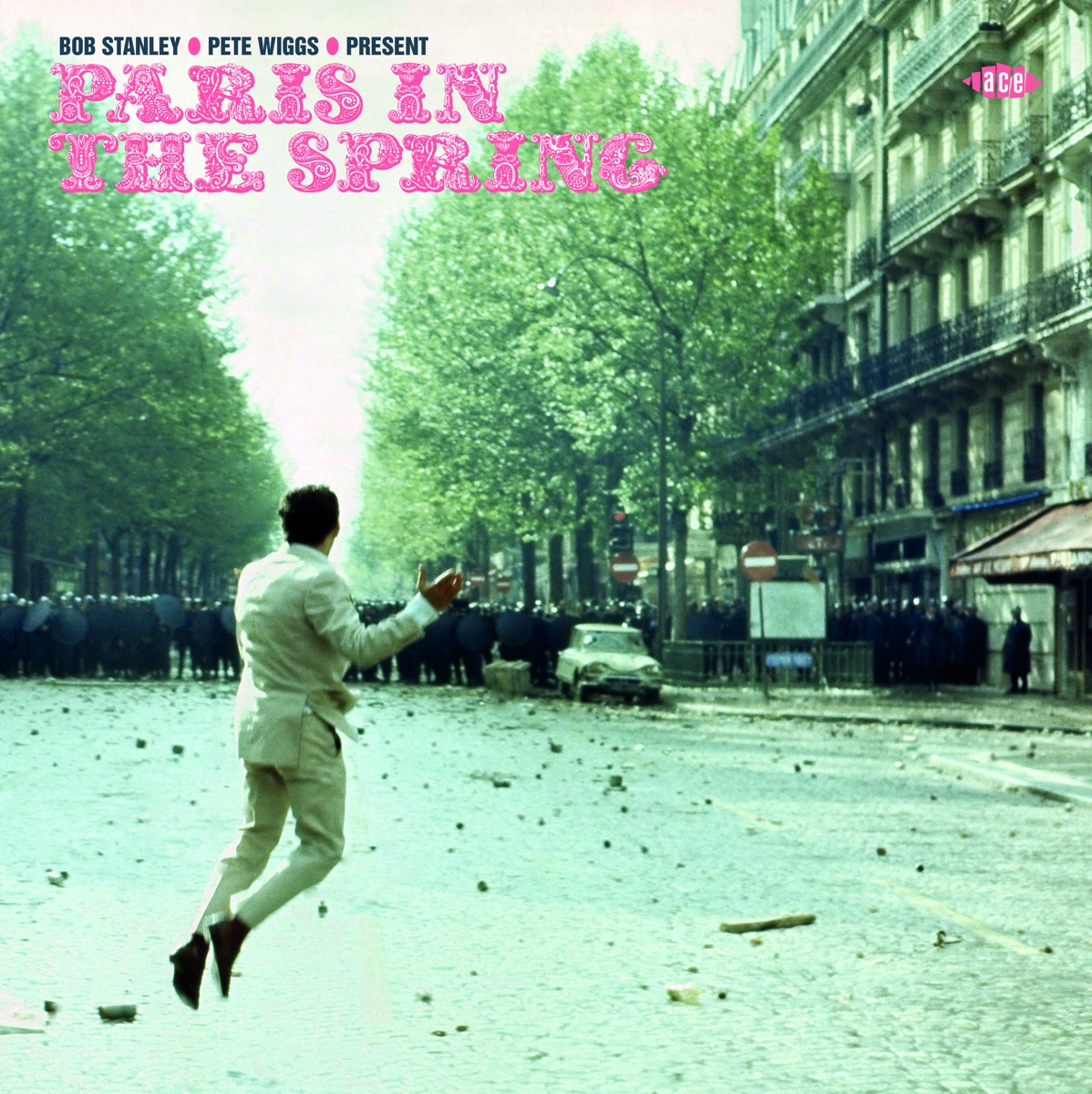 The events of May ’68 are seen as a turning point in France’s social history - pictures of the barricades are still potent images. Lines were drawn politically, culturally, socially, and pop music was not exempt.

“Paris In The Spring” is a collection of the new music, put together by Saint Etienne’s Bob Stanley and Pete Wiggs, that emerged from France between 1968 and the mid-70s, an extraordinary blend of several previously independent strains – French chanson and yé-yé, American jazz and funk, British chamber pop – shot through with the era’s underlying mixture of optimism, uncertainty and darkness. This is the first collection of its kind, released on the 50th anniversary of the Paris uprising.

Serge Gainsbourg – a jazz pianist with a chanson past and a pop present – was in a position to play a key role in soundtracking France in flux over the next five years. His “Histoire de Melody Nelson”, with its heavily atmospheric arrangements by Jean-Claude Vannier, was the acme of this new, unsettling French sound. “Paris In The Spring” includes other equally dazzling Vannier arrangements (for Léonie) and Gainsbourg compositions (for Jane Birkin and Mireille Darc).

Prior to 1968, 60s French pop had been dominated by yé-yé, the country’s unique brand of upbeat pop, a world of primary colours, mini-jupes and discothèques (a French invention, after all). Its stars either faded fast after May ’68 or adapted to the new era: Jacques Dutronc (‘Le Métaphore’) and France Gall (‘Chanson Pour Que Tu M’aimes un Peu’) discovered a moody side they had previously kept hidden, while Françoise Hardy released the Brazilian-influenced, after-hours classic “La Question”, from which we have picked ‘Viens’.

New bands like Triangle emerged, influenced by Soft Machine and Gong who became regulars on the Paris club scene. French library music from Janko Nilovic and film soundtracks (François De Roubaix, Karl-Heinz Schäfer) reflected the era’s edginess. All are represented on “Paris In The Spring”, making it a continental cousin to Stanley and Wiggs’s hugely popular 2017 Ace compilation “English Weather”..