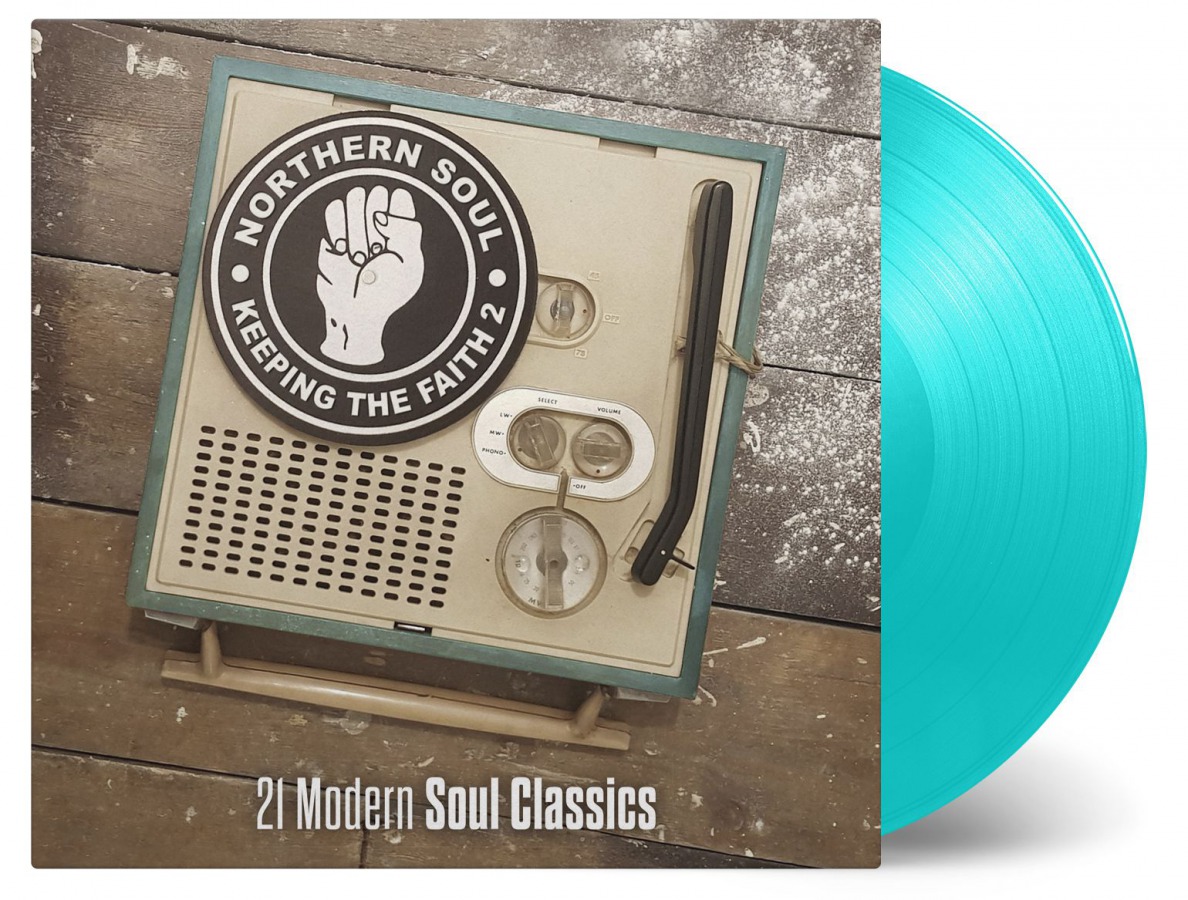 This second volume of Keeping The Faith continues where volume one left off. As we have discovered, the Northern Soul scene was originally fuelled by the sound of 1960's American Soul. The tracks on Keeping The Faith 2 concentrate on the period from the late sixties to the late seventies when the shift between traditional and modern soul was taking place. These tracks were released later than that classic mid1960s era from which the blueprint for the Northern Soul sound was first taken, but they emerged before disco introduced too much technology into the mix and the music removed itself completely from the influences of Motown, Stax and Atlantic soul. If you had to track down all the records on this compilation it would cost you hours and hours of endless crate digging, and serious amounts of cash to collect the tunes that we bring you here. Keep The Faith!