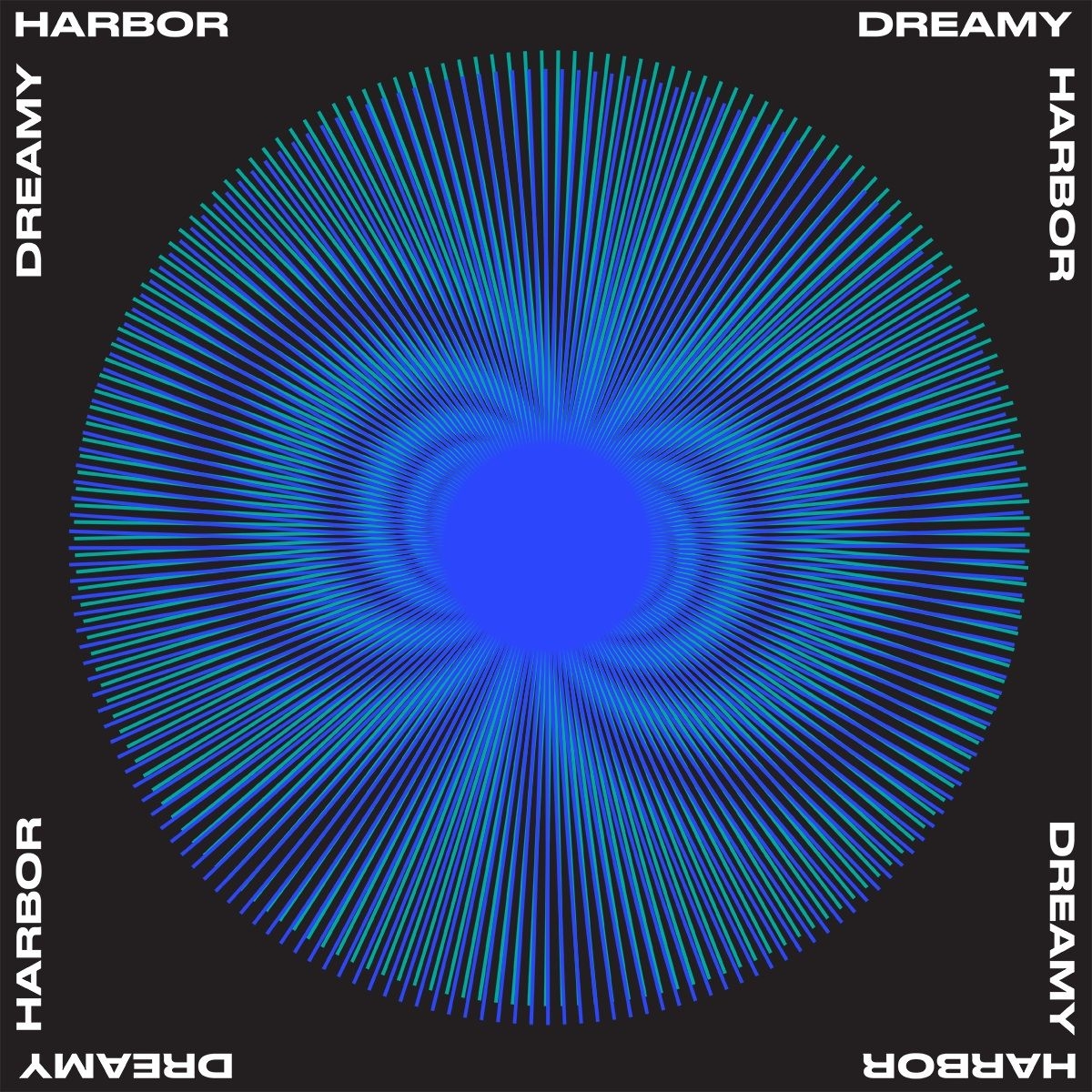 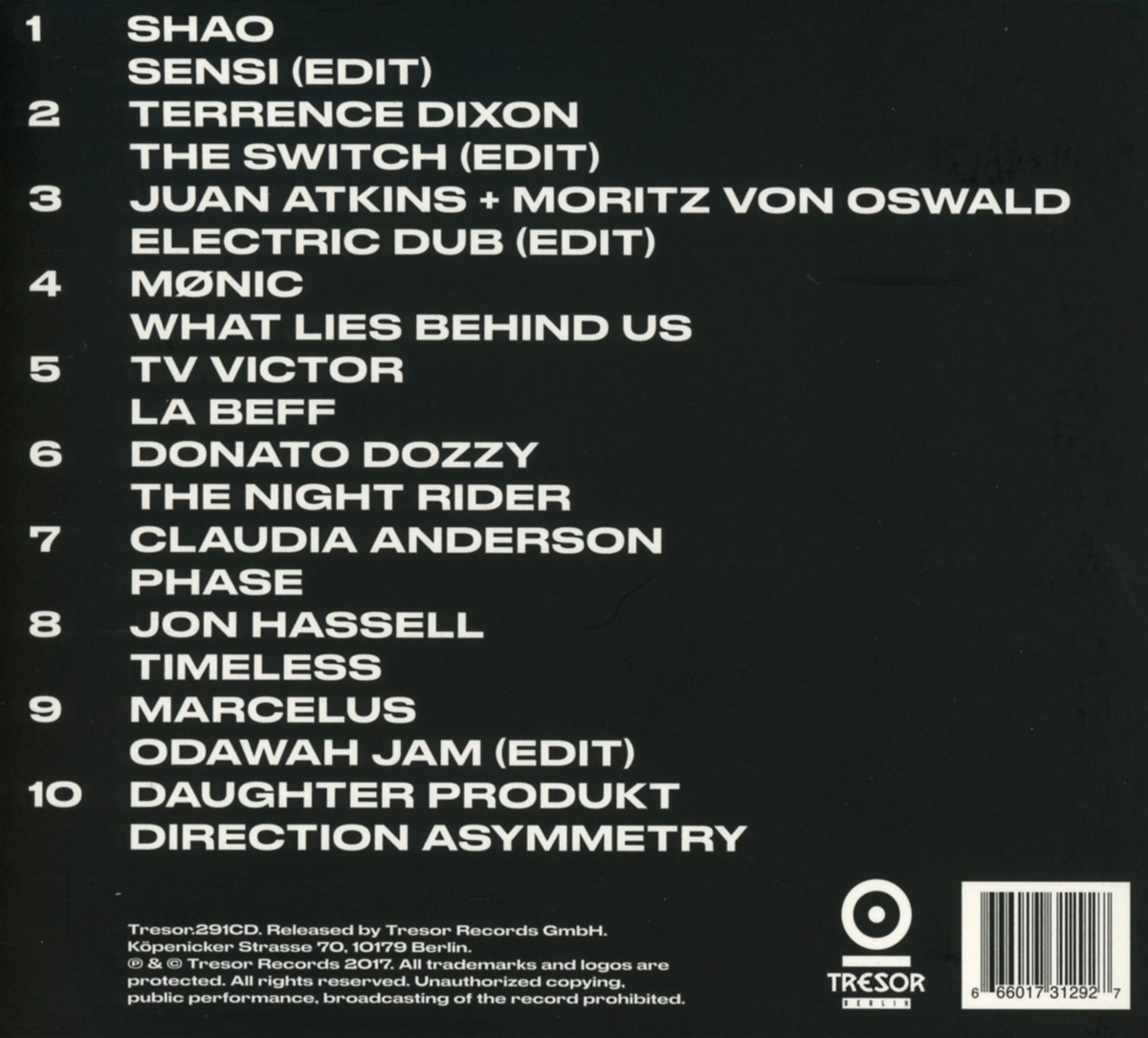 This record marks the spirit of those 25 years of creativity, a paean to the psychedelic music of Dimitri's youth. From the signature magnetic soundscapes of Vainqueur to the dark textures of upcoming Beijing producer Shao; from Jon Hassell's slow epicurean volutes, to the ritual auras of Marcelus and Claudia Anderson's contributions; from the dub-infused pioneering programming of Juan Atkins and Moritz von Oswald, to Mønic's enthralling cadences, it represents some of the old and new names that continually epitomise Tresor's perennial spirit of ingenuity. "We were space pioneers," says Dimitri. When Tresor founder Dimitri Hegemann stumbled into a former bank vault in East Berlin on March 13th 1991, he had little idea that the space he had unlocked would fast become one of Berlin's most influential and enduring techno clubs. "We didn't know what would happen 10 months later," he says. "We signed a lease for a year. Which eventually got renewed for another three months, and another three months..." As Tresor celebrates its 25th anniversary with this work of artists from the US, Germany, China, France, Austria, Italy and the UK, it is worth dwelling on how the cultural conditions that birthed Detroit techno - economic neglect and broken industry - were mirrored by the disused bunkers and impromptu parties of post-unification East Berlin, where techno found new, vigorous expression. Today, though the boom and bust of globalised capitalism has filled the void that followed the Berlin Wall, and techno has become a worldwide industry, we face a new political chapter, one defined by populism, nationalism and mistrust. Contemporary creatives should take inspiration from Tresor's story, an extraordinary experiment born from improvisation, resourcefulness and social neglect that uplifted the spirits of inner city communities for a quarter-century. The East Berlin of 1991 may have disappeared to gentrification, with Tresor's lonely vanguard joined by an army of venues catering to an international array of clubbers benefiting from low cost travel, many of whom settle in the city for good. Berlin is Europe's economic engine, headquarters to global industry and sole traders alike, where Polish, Kurdish and English are as likely to be spoken as German. That range of influences is felt in all areas of life, not least in the city's music. "Without Tresor, Berlin would not be what it is today," concludes Dimitri. "Even though it sounds a bit pretentious, it is true. Tresor was the prototype for an extraordinary club. It was only possible as a combination of the right time, the right place, the right content and determined people." Excerpt of liner notes, by Rob Sharp - November 2016.