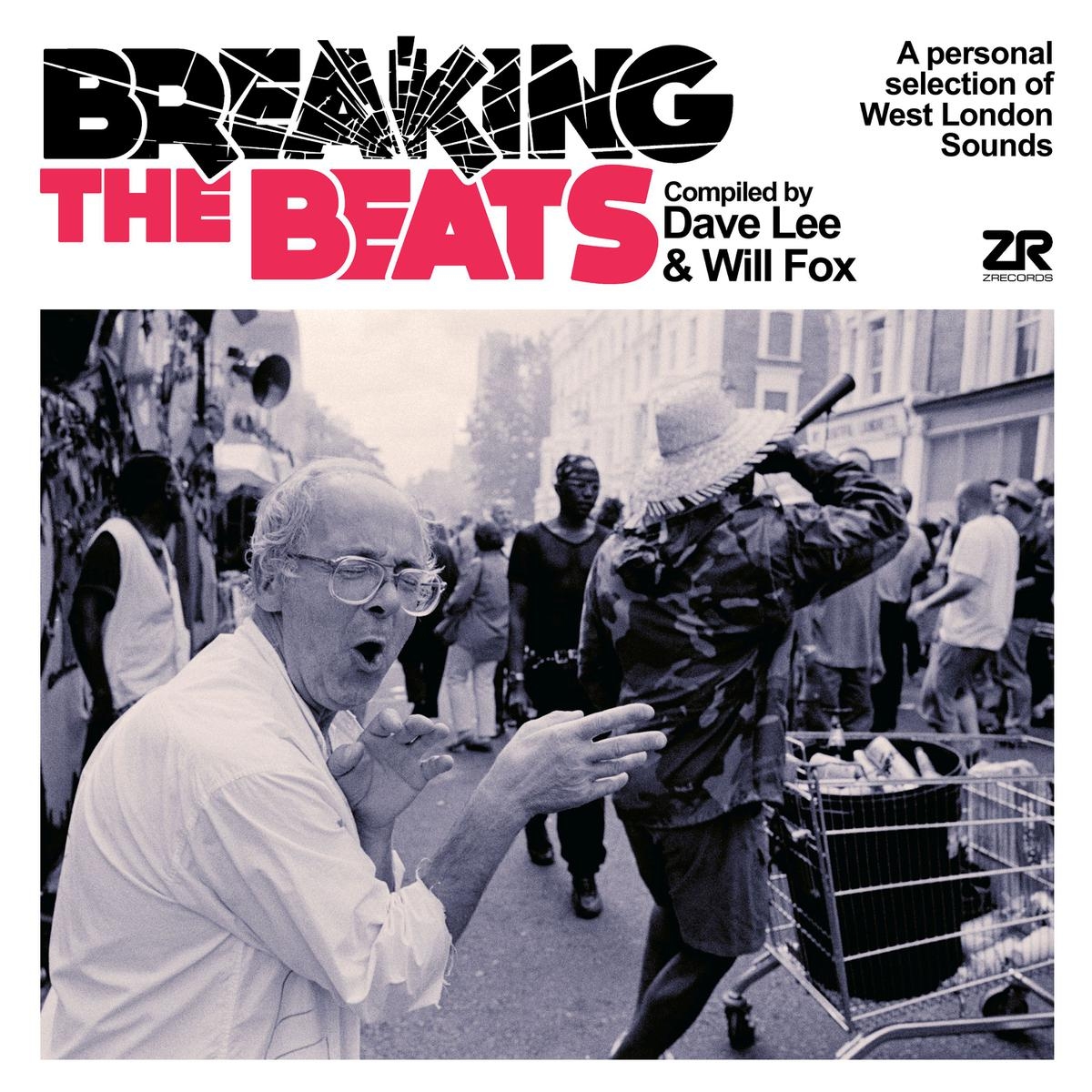 At the end of the 90s, a movement began in West London that birthed a fresh direction in dance music. Though this movement never got mainstream press coverage, never had a crossover chart single, and never really transcended its community roots, there was a unique alchemy at work - a fertile moment of creativity, where a group of friends began to experiment with new cadences, rhythms and distilled influences, crafting a new direction in the attics and bedrooms of their neighbouring postcodes.

Their music was a head-on collision between the sounds they had been raised on; the reggae sound system culture of Notting Hill Carnival, the sophistication and sheen of Electro-Funk, Jazz Fusion, Soulful House and Disco, the Afro-Beat sounds of Tony Allen and Fela Kuti, and the raw minimalism of early Hip Hop. Though »Broken Beat« was never a tagline that the producers anticipated, and one that they often publicly resisted, those two words would gradually come to represent the scattered rhythms, rolling basslines and soaring changes that were inherent to this exciting new sound.

It's not clear who first coined the term »Broken Beat«, but try to imagine how it felt to hear it for the first time; the production was grounded in MPCs and SP1200s, the hand-me-down samplers of the Hip-Hop and Jungle golden eras, and the drums that tumbled out of these machines at the hands of these creators had a jagged, stuttering feel, almost as though the groove was close to collapse.