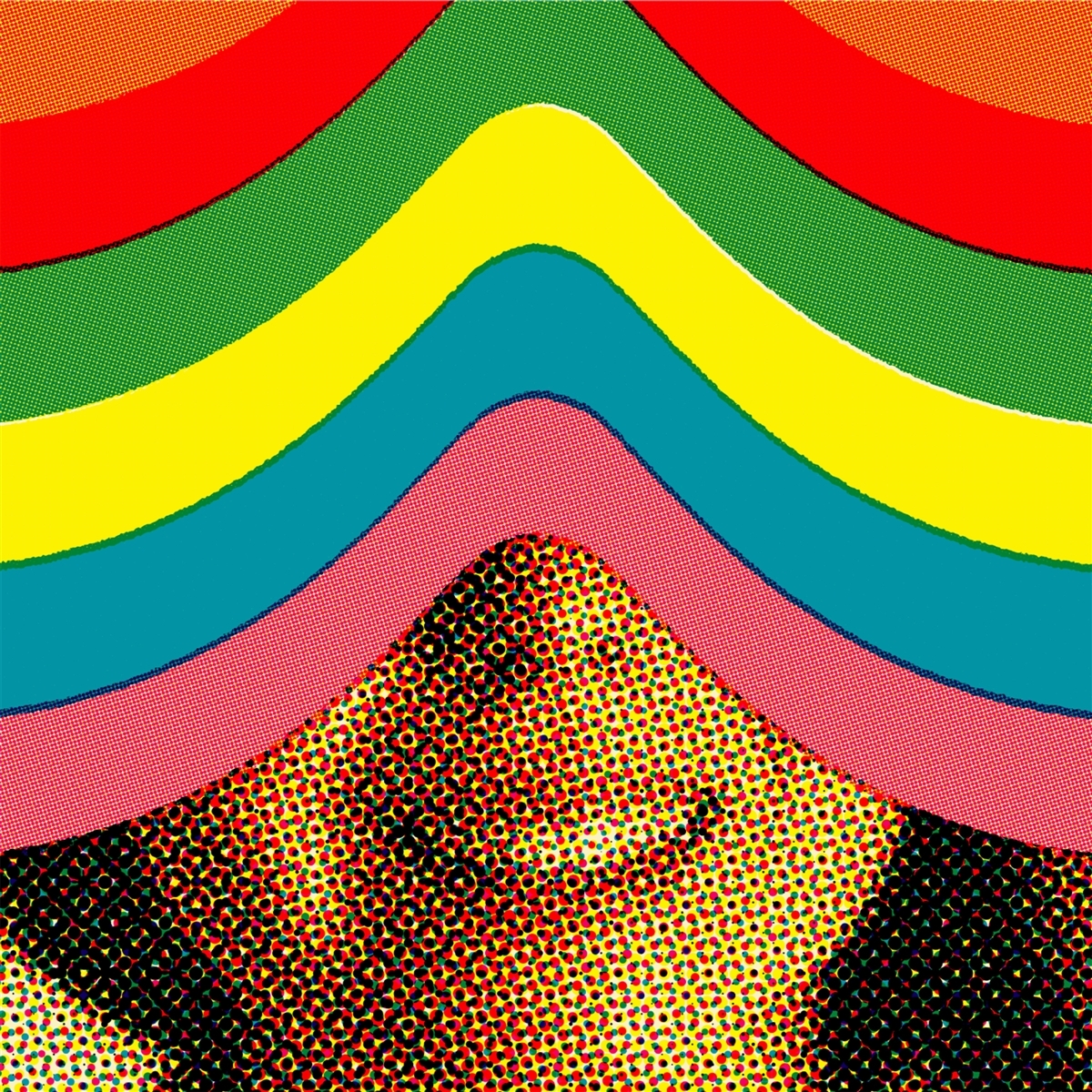 The record was tracked live over 4 days at Bear Bites Horse in London with producer Wayne Adams. Though »Character Stop« still features the pummeling noise-punk that USA Nails have become renowned for, it's balanced with more sober, downbeat moments. On it they explore identity - like the online personas of aggressive twitter users, influencers and vloggers, as well as more introspective takes on mental health, giving up on dreams, the joy (and despair) of being a part-timer, and contemplating who they would be if they decided to hang up their guitars for good.

Guitarist Gareth Thomas comments, »For me ›Character Stop‹ is the best album USA Nails have ever made by miles. It's more varied than anything we've ever done before and I think it's stronger for it. I feel like it's more fully realized, and more complete as a collection of songs. Every time we get in a room together and write, the dynamic of our relationship as writers (and mates) develops a bit further, we get better at anticipating and complimenting each other. We've always tried to be efficient in our creativity, to do what feels natural and just let things flow. I'm obviously still really happy with all the music we've written up to this point, but on this record everything seemed to come together so sweetly.«