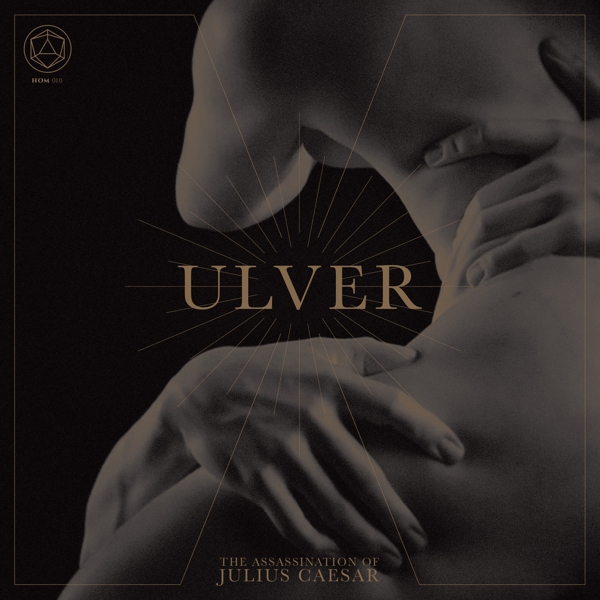 Following last year’s release of ATGCLVLSSCAP, a massively acclaimed album of mainly improvisational, rock and electronic soundscapes, comes news of a brand new studio album from Ulver – their first since 2011’s »Wars of the Roses«.

»The Assassination of Julius Caesar« arrives via House Of Mythology. The album has been recorded and produced by Ulver themselves and mixed by legendary producer Martin ‘»Youth« Glover with Michael Rendall. Ever evolving, Ulver have never been afraid to make bold musical statements nor to broaden their already expansive sonic palette, and this new album is no exception. We predict that jaws shall drop!