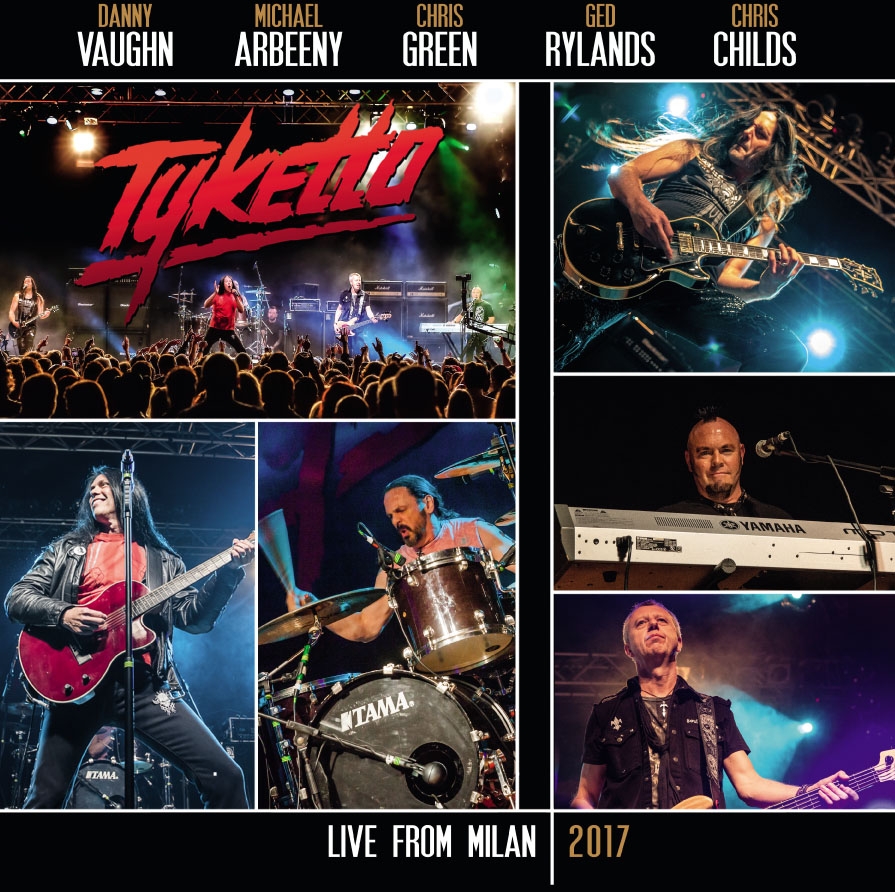 Tyketto’s debut album, “Don’t Come Easy” is considered a landmark release amongst melodic hard rock albums of the late ‘80s/early ‘90s. While the band has continuously put out quality recordings over the years, fans and critics alike hold the debut album in especially high regard. So, it was with great pleasure that after releasing the band’s most recent studio album, “Reach”, Frontiers invited the band to play Frontiers Rock Festival IV in Milan, IT to not only play tracks from more recent releases, but to play “Don’t Come Easy” in its entirety to an adoring audience!

With a line-up comprised of founding members vocalist Danny Vaughn and drummer Michael Clayton Arbeeny along with guitar wizard Chris Green and TEN keyboardist Ged Rylands, TYKETTO co-headlined “Day 1” of FRF IV and blew the roof off with their performance of this classic album from back to front (yes, back to front, not front to back)!