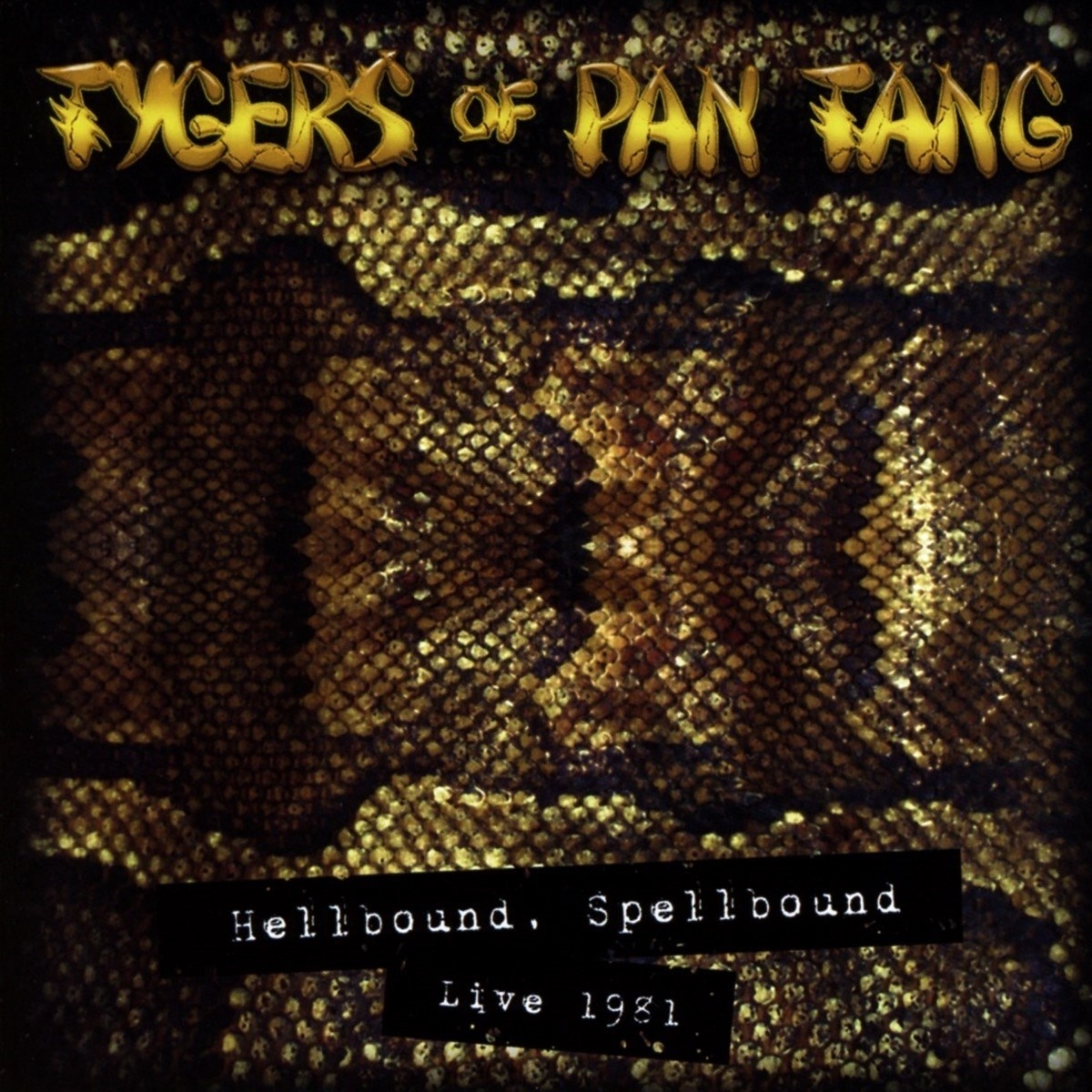 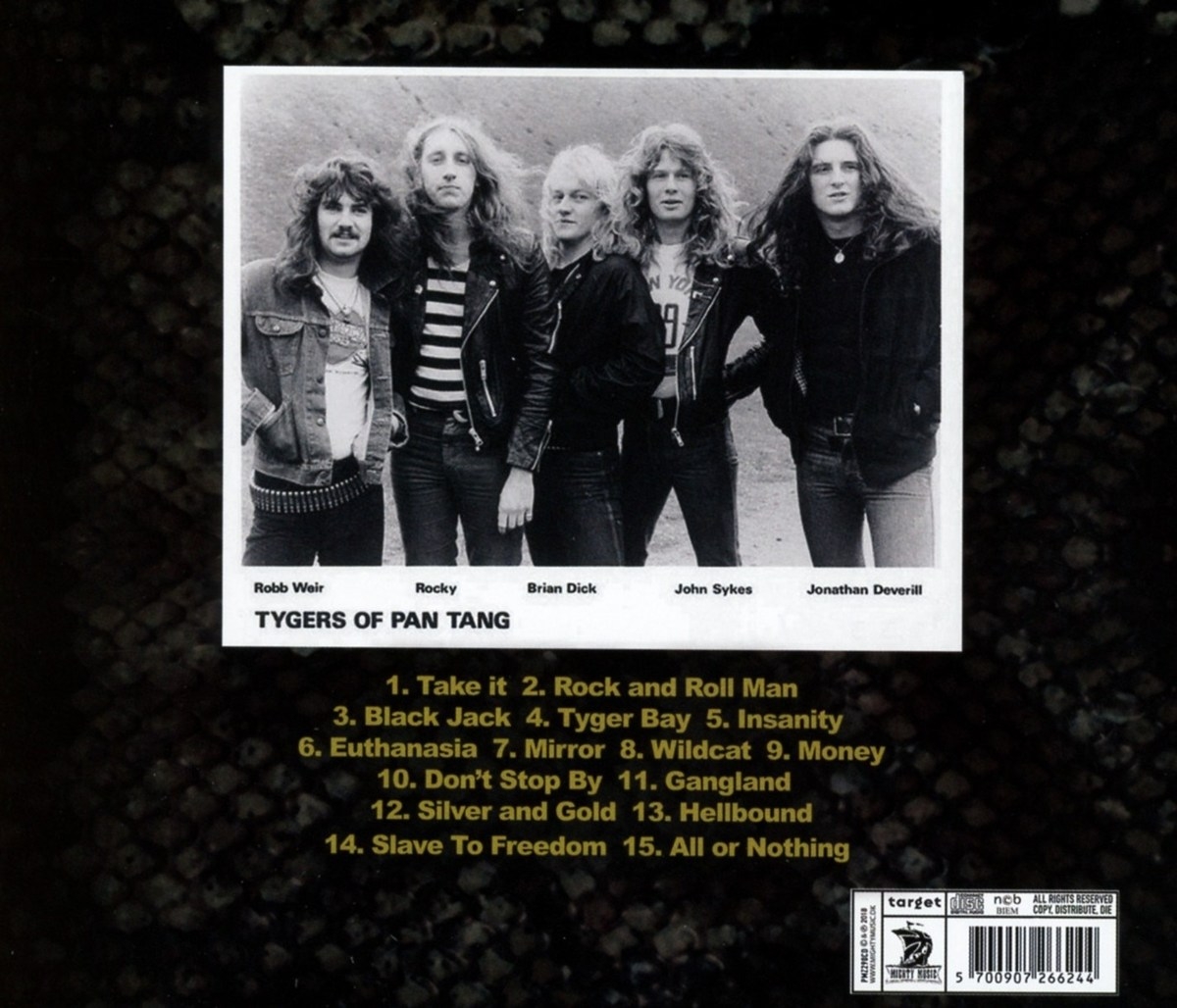 Are you ready for one of the best live recordings ever done by a rock band? On January 25th 2018 the Tygers Of Pan Tang will release "Hellbound Spellbound Live 1981" featuring the classic line up: