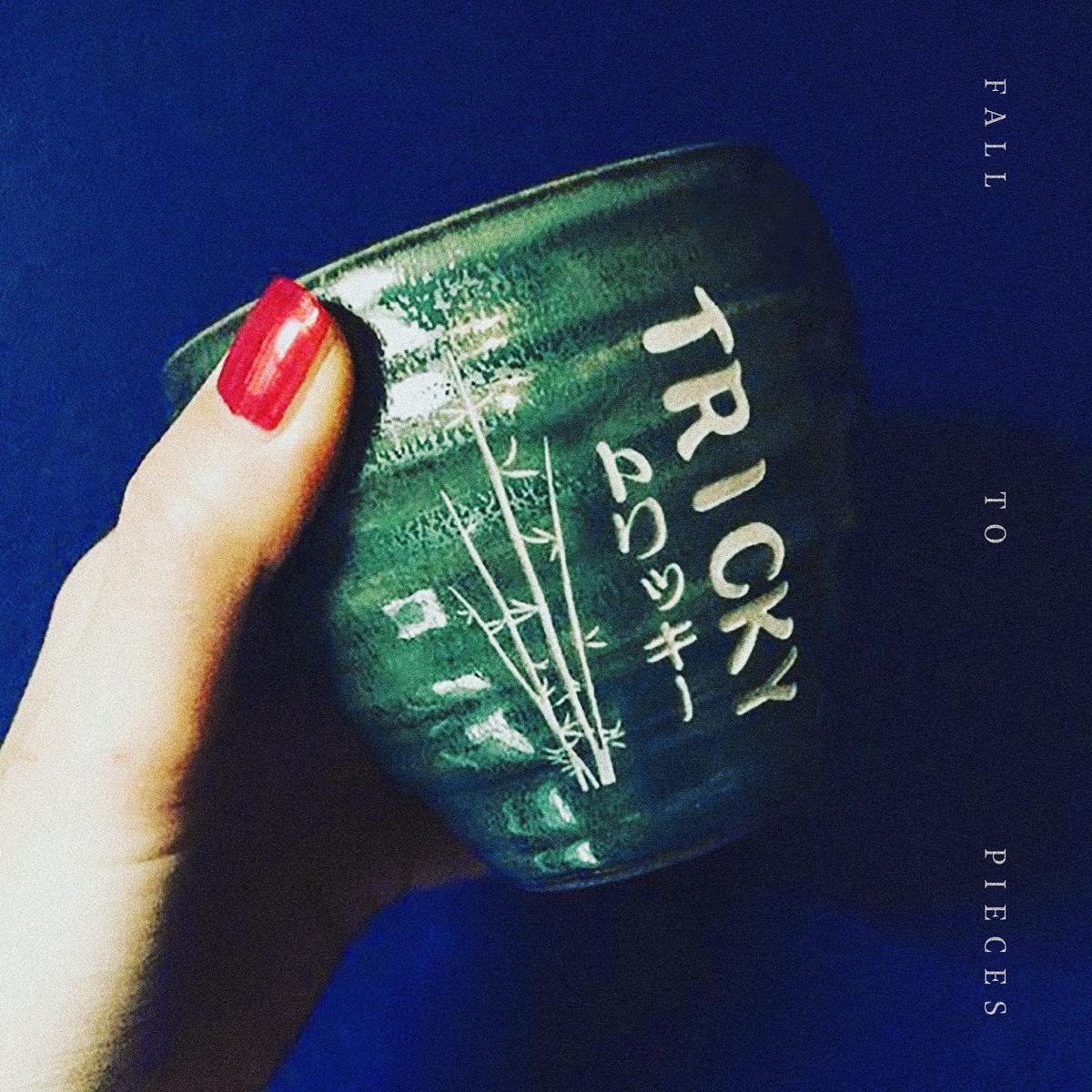 Tricky might be over three decades deep into his music career but he's currently on a creative roll. In the last year he's put out an acclaimed autobiography, Hell Is Round The Corner, dropped the enchanting 20,20 EP and is on the verge of releasing Fall To Pieces, his 14th studio album.

Fall To Pieces was recorded in Tricky's Berlin studio in late 2019. Tricky is keen to point out that the tracks on the record can be deceptive; often short, ending abruptly and moving on to the next without warning. Although instrumentation varies from bursts of tense synths, distorted dial tones, and samples, the song's lyrics can be dark and dense.

Tricky's music has always enlisted female vocalists to carry his ideas: the majority of tracks on Fall To Pieces, including »Fall Please« rely on Marta Zlakowska, the singer he discovered during a european tour when he was left without a vocalist on the opening night. She saved the tour from disaster. »I can tell when someone is humble and down to earth«, says Tricky. »Marta doesn't care about being famous, she just wants to sing.«