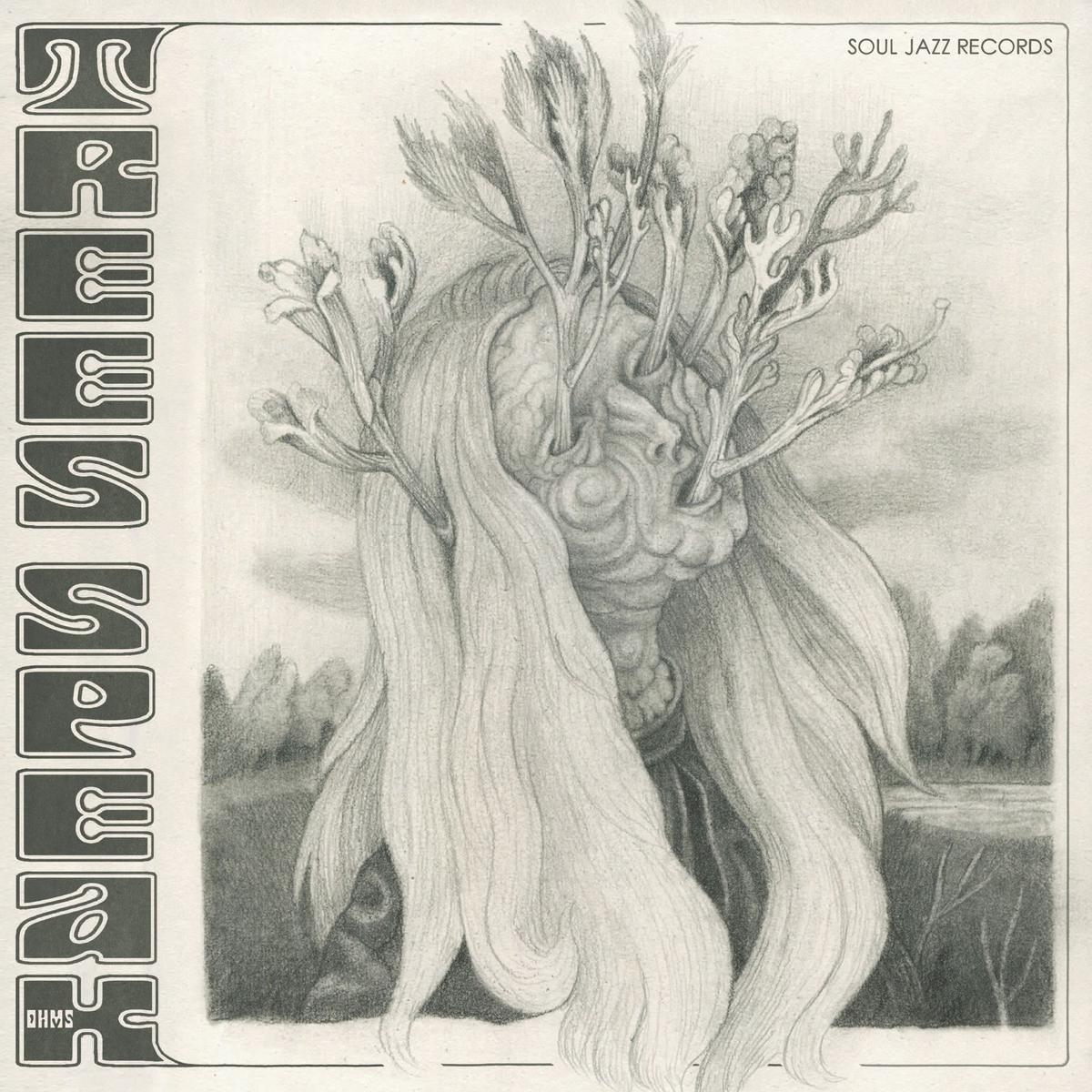 Soul Jazz Records rarely release new music but found the music of TREES SPEAK's album ›OHMS‹ so stunning and to have so many elements of music that they admired that they felt compelled to release it. The group Trees Speak are from Tucson, Arizona and create new music that sounds like GERMAN KRAUTROCK meets NO WAVE/POST-PUNK and PSYCH ROCK - music for fans of CLUSTER, TANGERINE DREAM, CAN, NEU!, SILVER APPLES and early KRAFTWERK.

The album ›OHMS‹ sounds at times like a tripped out & moody JOHN CARPENTER/GOBLIN/MORRICONE soundtrack that seamlessly segues into propulsive, ›motorik‹ Krautrock instrumentals loaded with fuzzy, hypnotic mellotron, synths and analogue effects, as well as elements of ART ENSEMBLE free jazz, and all at times reaching a kind of post-rave psychedelia.

Trees Speak are Daniel Martin Diaz and Damian Diaz plus musicians from the Tucson, Arizona scene such as Giant Sand, XIXA and James Hunter. ›Trees Speak‹ relates to the idea of future technologies storing information and data in Trees and plants - using them as hard drives - and the idea that Trees communicate collectively.