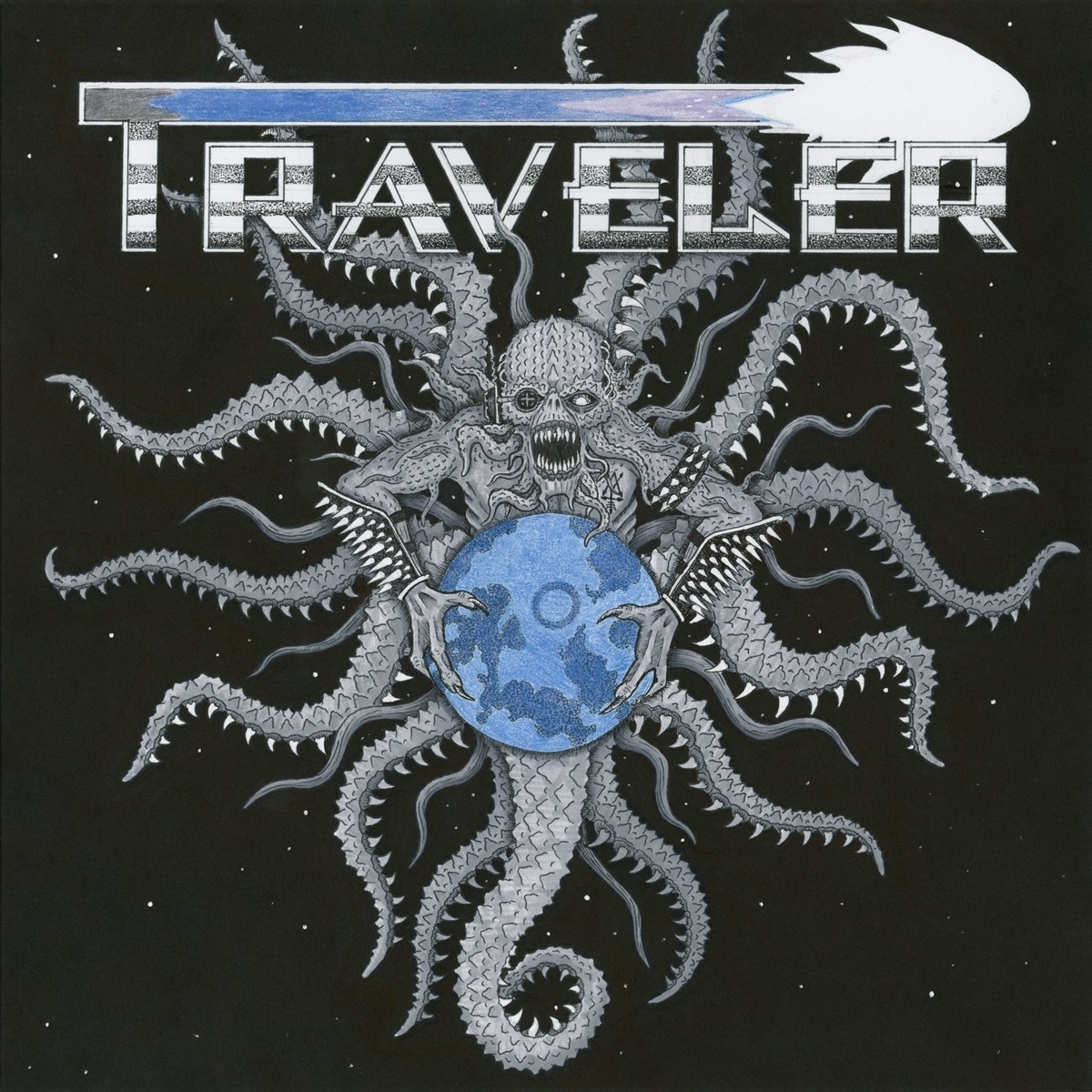 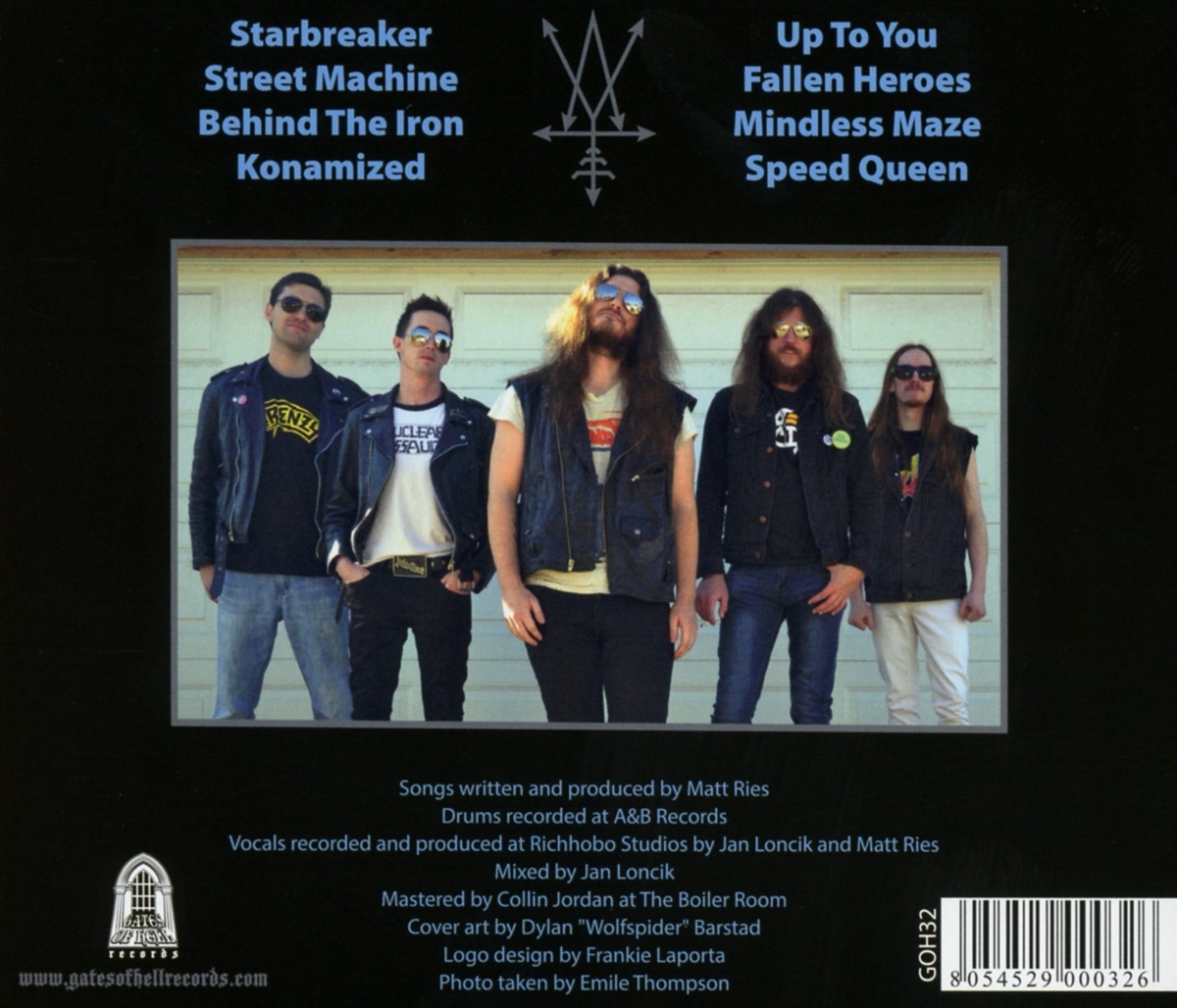 Screaming leads, soaring vocals, heart-pounding drums…Canada’s Traveler has arrived to take no prisoners! On their debut eight-song full-length, Canada’s Traveler effortlessly weave a classic metal web that propels the style into the future without forsaking the past. Shortly after the early 2018 release of their debut demo, Canada’s Traveler had a good problem on its hands. The reception — from fans and critics — was so positive that founding member/primary songwriter/guitarist Matt Ries (also of Gatekrashör and Hrom) had no choice but to take what was originally a side-project and turn it into a full-fledged band.

Before he did that, Traveler teamed with Finland’s Coronary for a split release via Gates of Hell Records, that much like the demo, was hailed across the metal scene for its pounding, up-tempo, classic metal tenacity. Now, in 2019, Traveler is ready to meet the demand with its self-titled first full-length album. Traveler, who are now rounded out by vocalist Jean-Pierre Abboud (also of Gatekeeper), second guitarist Toryin "Junior" Schadlich, bassist Dave Arnold (ex-Striker) and drummer Chad Vallier, tracked drums at AB Records, guitars at Ries’s home studio and vocals at Richhobo Studios.

Ries cites his bandmembers musical abilities as one of the driving factors behind the album’s multi-faceted nature, from Abboud’s potent delivery, to Schadlich’s shredding capabilities and the powerful rhythm section of Arnold and Vallier. A complete lineup will also be the realization of another of Ries’s goals: To make Traveler a live band. The self-titled album comprises three songs from the band’s debut demo, along with five brand-new compositions. Ries worked with Abboud to come up with some of his most demanding vocal parts to date — ensuring a lively, spirited approach that captures the vocalist’s sheer strength and diverse range.

Abboud also has the less-thanenviable task of singing songs in E-standard tuning. One of the most rigorous tunings that is often reserved for vocalists with the ability to “reach the rafters,” Abboud and Ries show they’re perfect torchbearers for the timehonored style of classic metal where big, brash choruses, soaring leads and manic drums lead the way. Traveler’s “let it rip” approach pays dividends across the self-titled album. Whereas their debut demo and split with Coronary merely scratched the surface, Traveler has gone above and beyond, now heading into terrain where only a few will dare to go. Feel the reign of the Starbreaker!