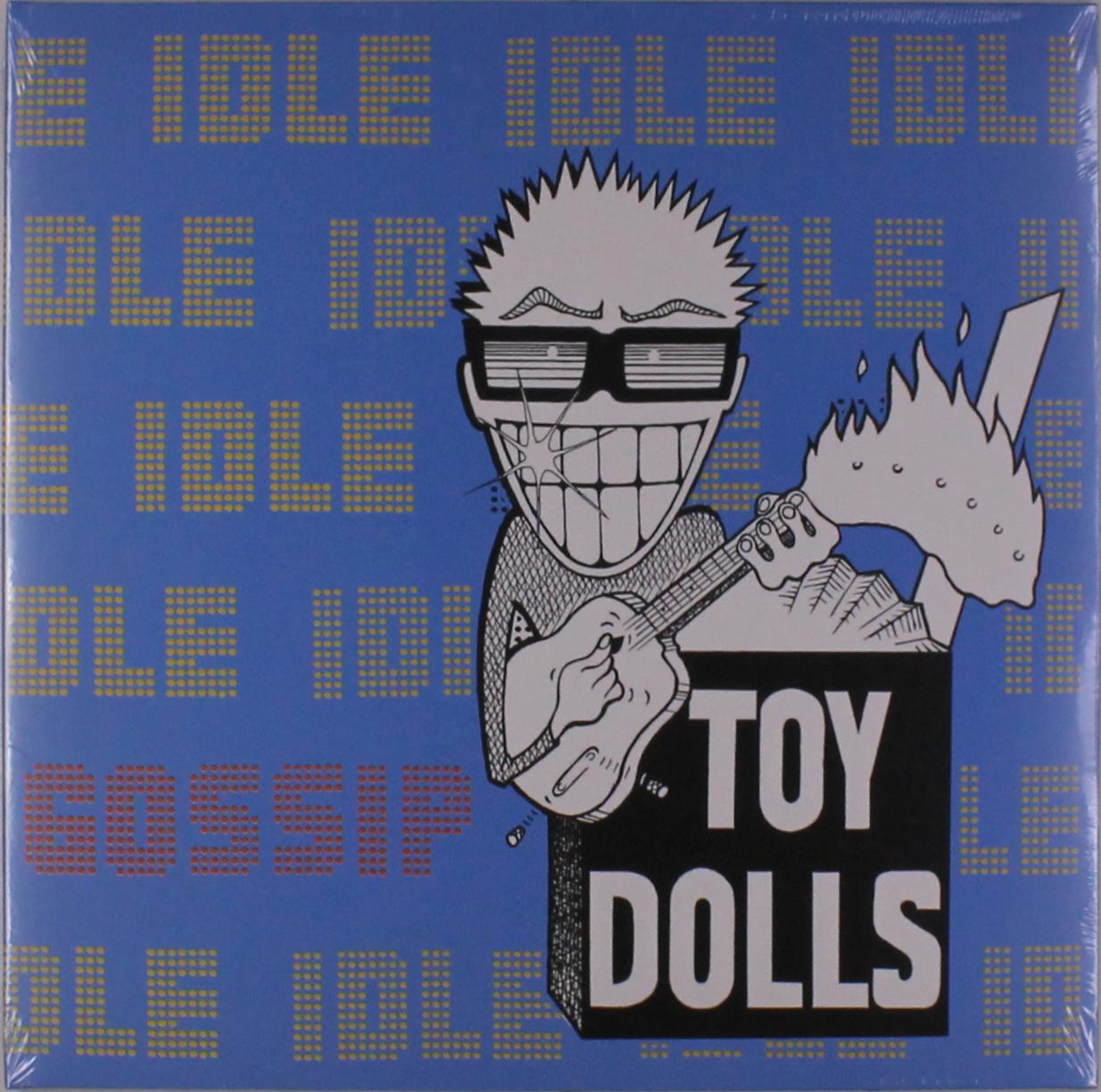 »Idle Gossip« is the third album by punk rock lunatics The Toy Dolls, originally released in 1986. With their continued trademark sound of hyperactive, wacky punk that hasn't changed one bit since the Toy Dolls started out, Idle Gossip not only maintains the tradition of having a playful attitude, but it also never fails to get old no matter how many albums they put out.