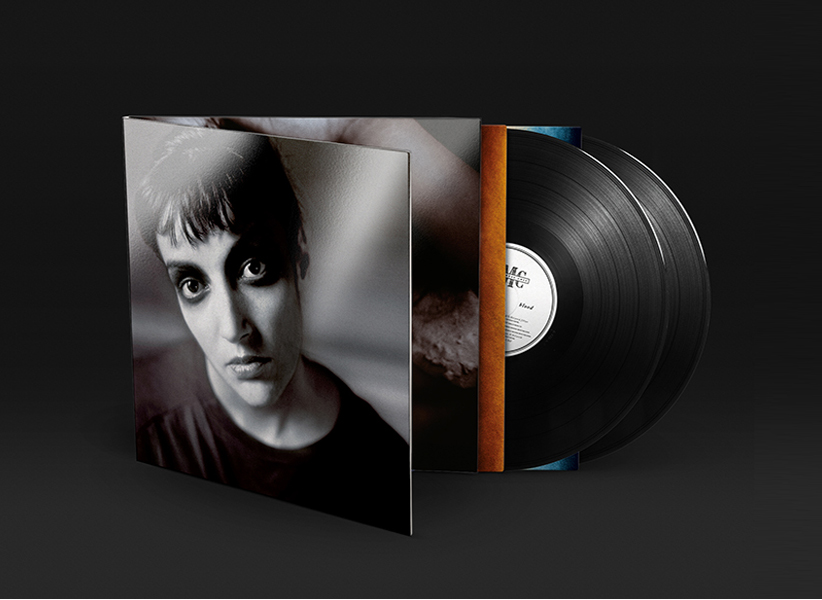 Landing at the start of a new decade, after much had happened in both producer Ivo Watts-Russell’s life and with his 4AD label, the ﬁnal part of the This Mortal Coil trilogy, Blood (1991), felt like a perfect conclusion.

»Shedding some of its chillier post-punk components, blossoming into material airy and gorgeous.​ Covers — many from the psychedelic era — still dominate the material, but they are largely indistinguishable from the originals, so seamless is (it’s) indelible tone.​ Blood is a treasure.​« (Consequence of Sound)