The Sensible Gray Cells: Get Back Into The World (Limited Edition) (Gray Vinyl) 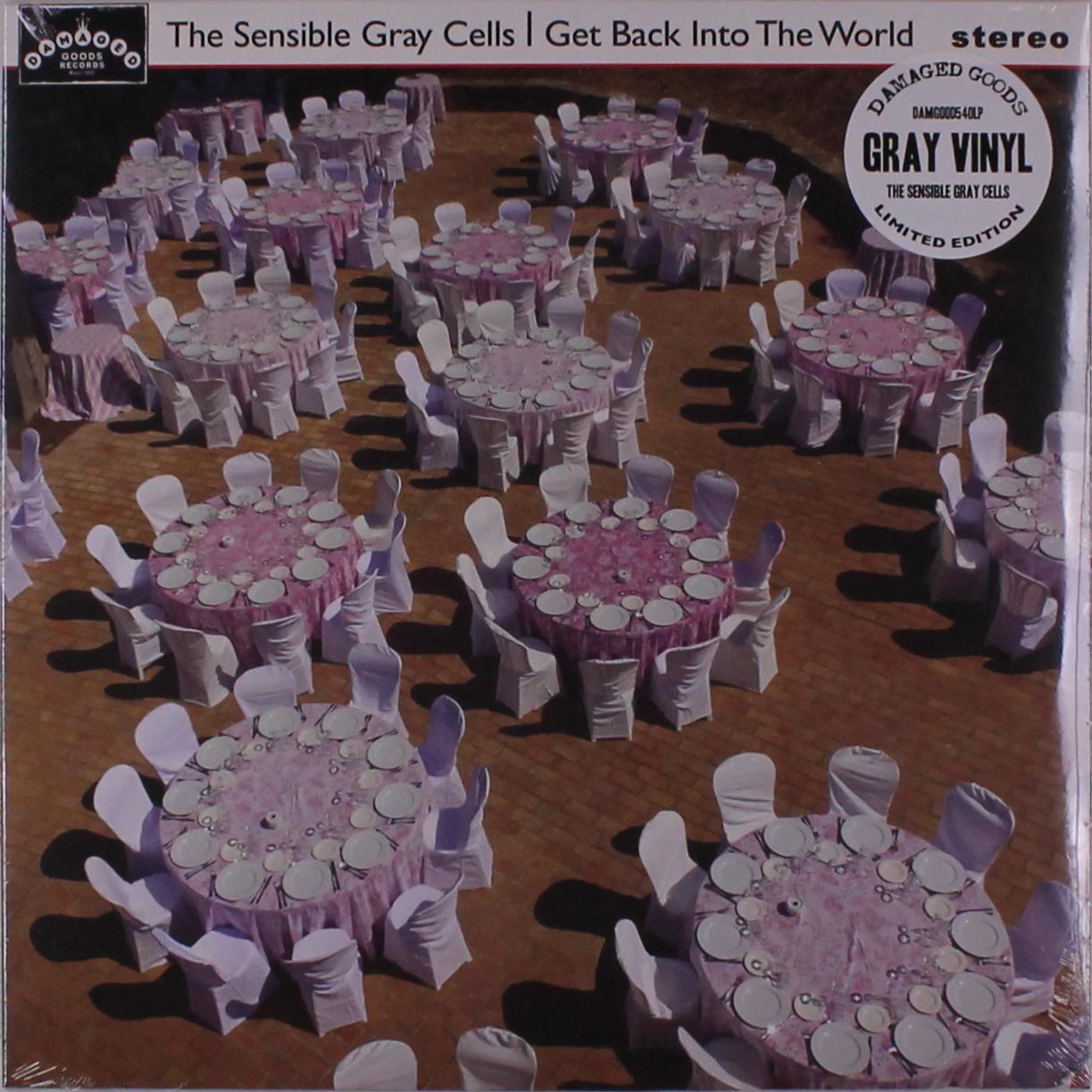 Weitere Ausgaben von Get Back Into The World

Brand new studio album! Featuring Captain Sensible and Paul Gray from The Damned, with Johnny Moped drummer Marty Love! Who, what and why are The Sensible Gray Cells? Captain: "Paul Gray and myself being garage psych aficionados would prefer to hear more of this kind of music and this is our contribution to the cause. If I said that some of the songs were 'Damned rejects' that shouldn't be seen as an indication of inferior songwriting.. more that they're not wearing the right shirt." A Postcard From Britain came out in 2013. What have you been up to since then? Captain: "I've never been a prolific writer.. being a lazy so and so I think it's best to wait for inspiration to call.. which explains the 7 year gap..( how many albums could the Beatles have crammed in that period!) but in the meantime PG rejoined the Damned and we've gigged about a bit, which is always fun - CAN WE HAVE GIGS BACK AGAIN PLEASE!"

A Postcard From Britain was a snapshot of modern life. Does the new album cover similar themes or have you taken a new direction? Captain: "It's sad that high streets around the world have been destroyed by online shopping but nobody's forcing people to do it.. but what can you do. These are very strange times were living though - I just count myself lucky to have been around to witness the 2nd half of the 20th century.. a fab time for music, culture, ideas.. and that without even mentioning Benny Hill and On The Buses. The new album coincides with all this virus malarkey.. which, unpleasant as it is will undoubtedly be used by the powers that be to tighten the screws on us little people on behalf of their billionaire paymasters. Blah blah, etc. There's a bit of that hidden away in the album."