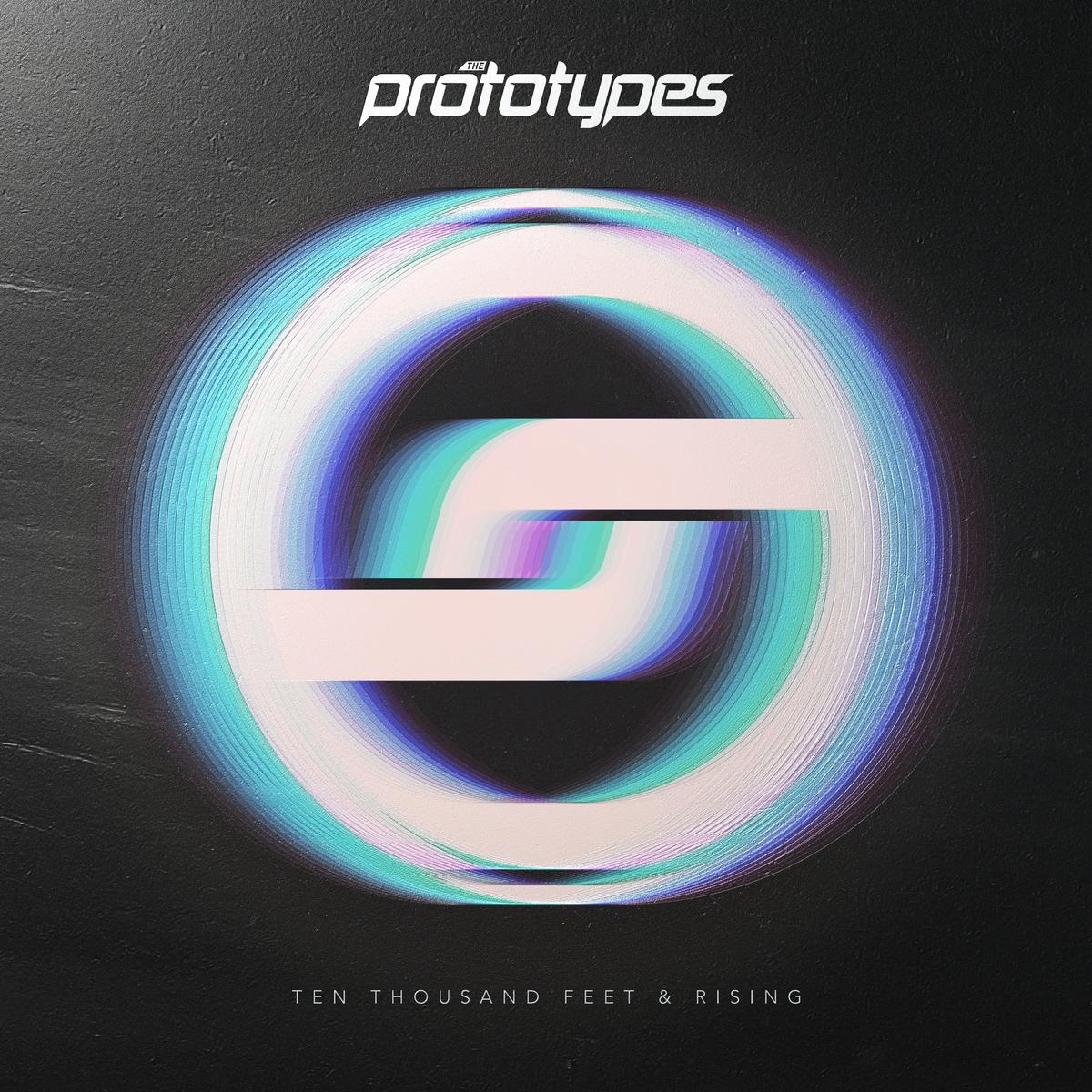 Award-winning International DJ and Producers The Prototypes release their third album »Ten Thousand Feet & Rising«. The Brighton based Drum & Bass duo were previously signed to tastemaker label ›Viper Recordings‹, home to Matrix and Futurebound. The Prototypes' potent, hard-hitting production and broadsword body of work on seminal labels such as UKF, Viper Recordings, Shogun Audio, Ram Records, Technique Recordings and Formation. Anthems that have been supported across the entire D'N'B scene such as ›Pale Blue Dot‹, ›Pop It Off‹ and ›Kill The Silence‹.

Their expansive and versatile remixes of acts ranging from Ed Sheeran to Avicii to Friction by way of their sought-after bootlegs of Fisher and Knife Party and unreleased dubplate remixes of Bad Company and Pendulum. Not to mention their extraordinary debut album ›City Of Gold‹ that exploded in 2015, took them around the world several times over and elevated them to headline status.

›Shadows‹ is the first single from the new album, which they explain as »a throwback to the Hardcore scene from the late 90s, with a piano line influenced by pivotal names through the history of the UK's rave scene such as Vibes & Wishdokta, DJ Dougal, Slipmatt, and Nookie, to which we added a straight up banger of a bassline«.