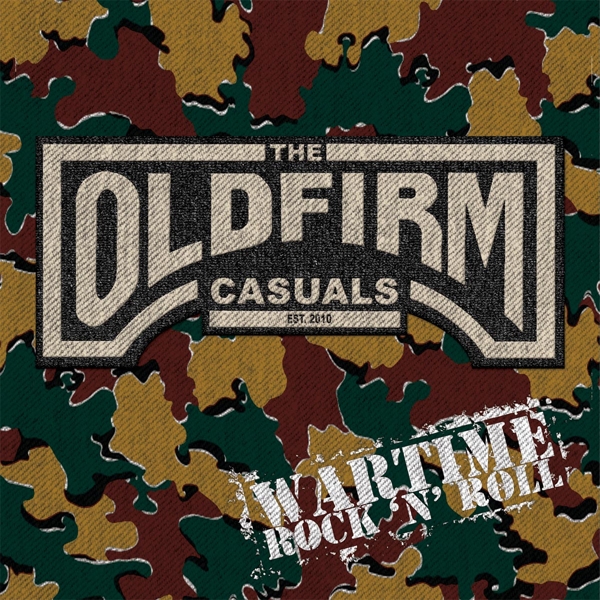 The Old Firm Casuals are unstoppable!Ever since their formation in October of 2010 the band released one quality-packed release after another. Whether it was a single, an EP, a split or a fulllength, the San Francisco casuals always stood their ground with their wartime rock n' roll!

A unique release on its own, and in combination with OFC's powerful new sounds an absolute musthave for the fans of real life rock n' roll rebellion!