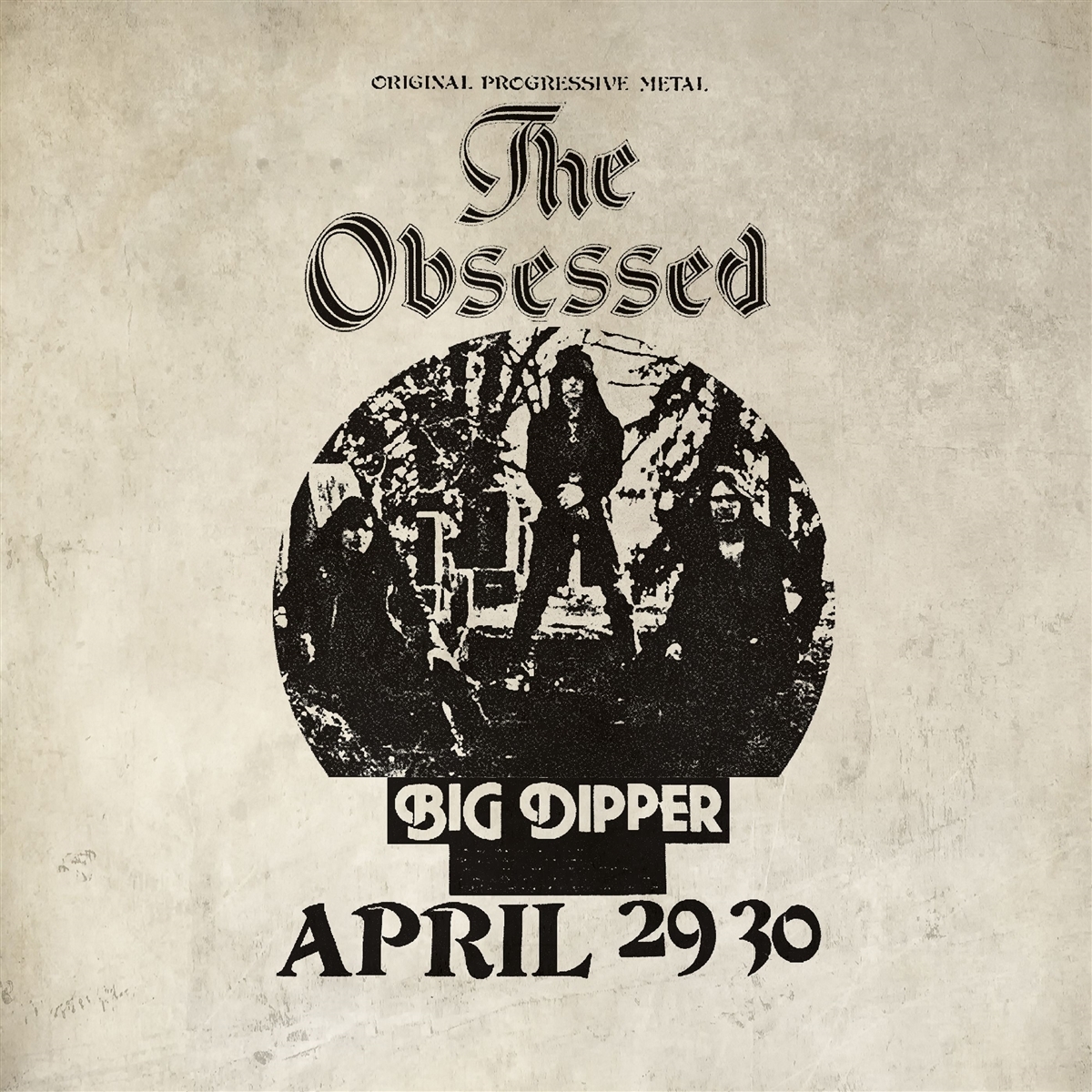 For the band's 40th anniversary in 2020, we proudly present an authorized live bootleg of Wino's favorite show the original lineup ever played. As Wino says, »It's raw and noisy and took some cleanin'up, but here it is. If it ain't heavy, it ain't shit!«

- History: In 1990, Hellhound Records released The Obsessed, an album that The Obsessed had recorded in 1985, different from the intended Metal Blade album. This prompted Wino to leave Saint Vitus and reform The Obsessed with a new rhythm section consisting of Scott Reeder and Greg Rogers. The band was quickly signed to Hellhound Records and soon released Lunar Womb in 1991 with a sporadic handful of shows along with at least one string of European shows with this lineup. Scott Reeder later left to join Kyuss, whereupon he was replaced by Guy Pinhas. The band would tour throughout Europe in 1992 and 1993 with this newfound lineup. Columbia Records (With publishing from Hellhound) signed them for their third and final album, The Church Within. Despite receiving rave reviews, a large amount of promotion on behalf of Columbia Records (including a 25-minute documentary on the history of The Obsessed) and heavy touring throughout the USA and Europe to support The Church Within, the album did not sell as well as expected. Sometime in 1995 the Obsessed disbanded, until...

neu
The Obsessed
The Church Within (Limited Edition)
2 LPs
EUR 43,99*