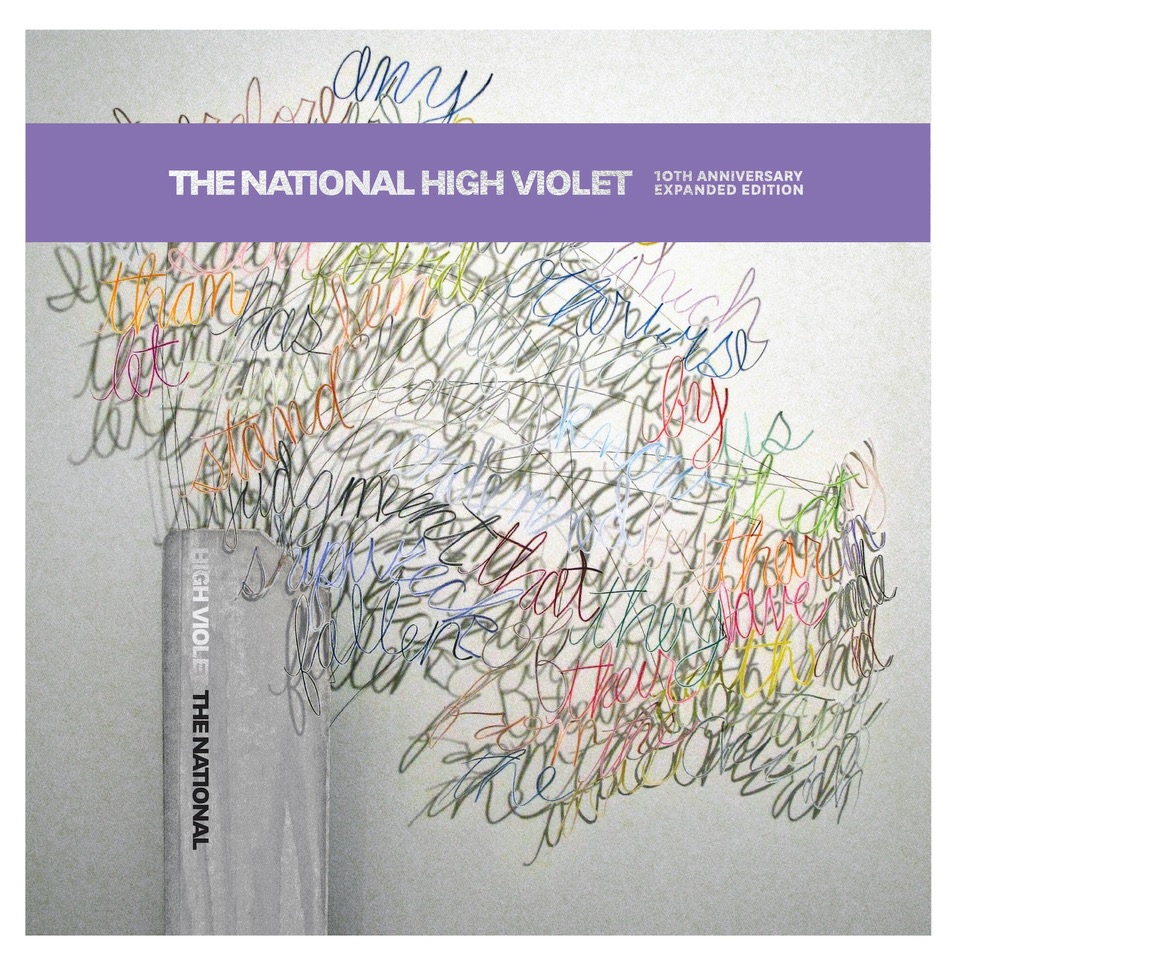 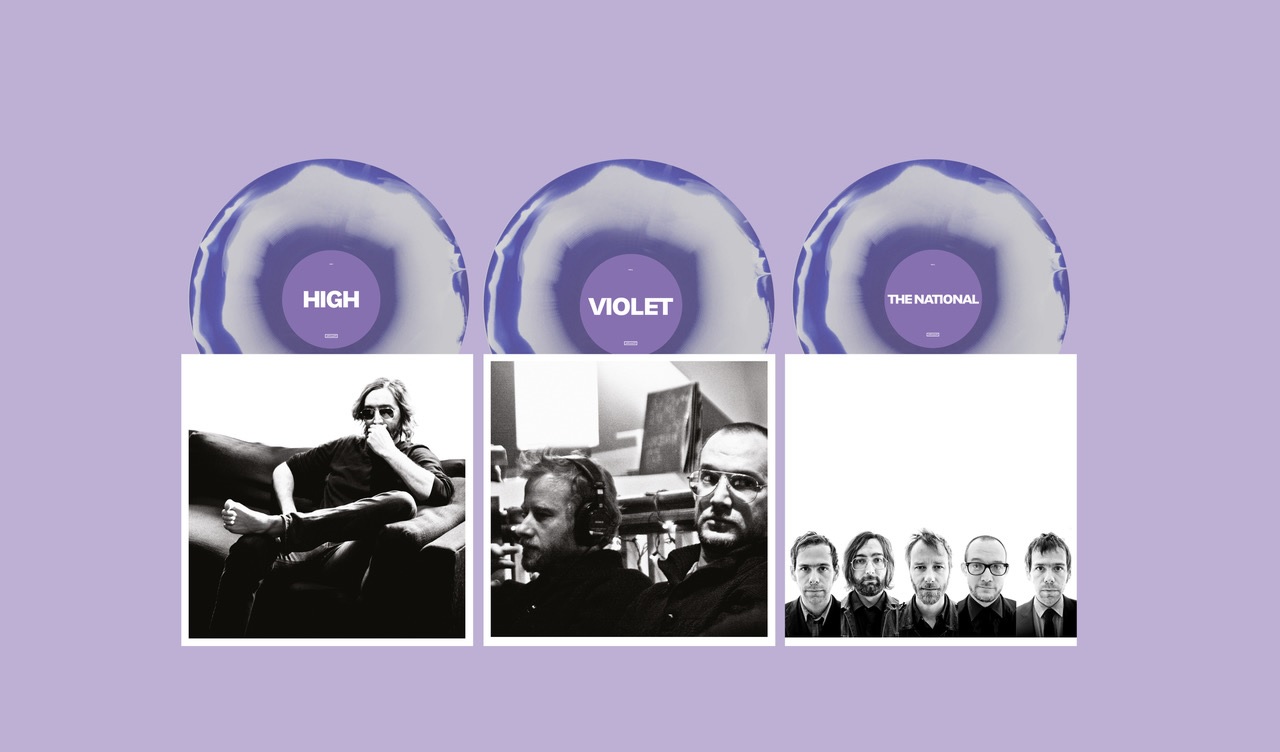 In addition to the 10 original tracks, the triple LP package includes a third LP which includes tracks never before available on vinyl, including »Wake Up Your Saints«, an alternate version of »Terrible Love«, »Walk Off« and more.