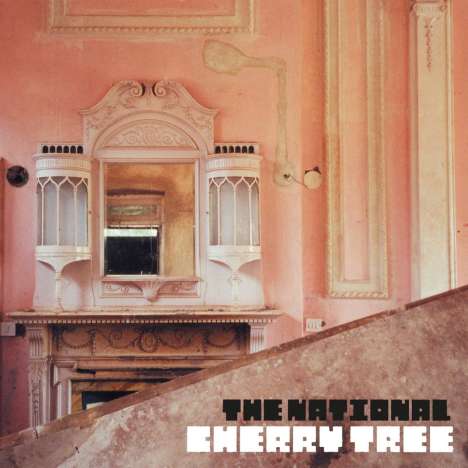 Released a year before The National broke through with their third album Alligator, 2004's Cherry Tree EP is a thrilling record which - thanks to its collection of delicate ballads and anthemic crowd-pleasers - sums up what they do best in under 30 minutes.

Now a firm fan-favourite, among Cherry Tree's seven tracks are now National classics 'About Today' and 'All The Wine', plus a thrilling live version of 'Murder Me Rachael' that reminds of the band's fearsome early live performances. Cherry Tree can be seen as the record that marks the moment when The National had truly found themselves, a bridge from what went before to a band ready to conquer the World. And with this new master, it's never sounded better too.