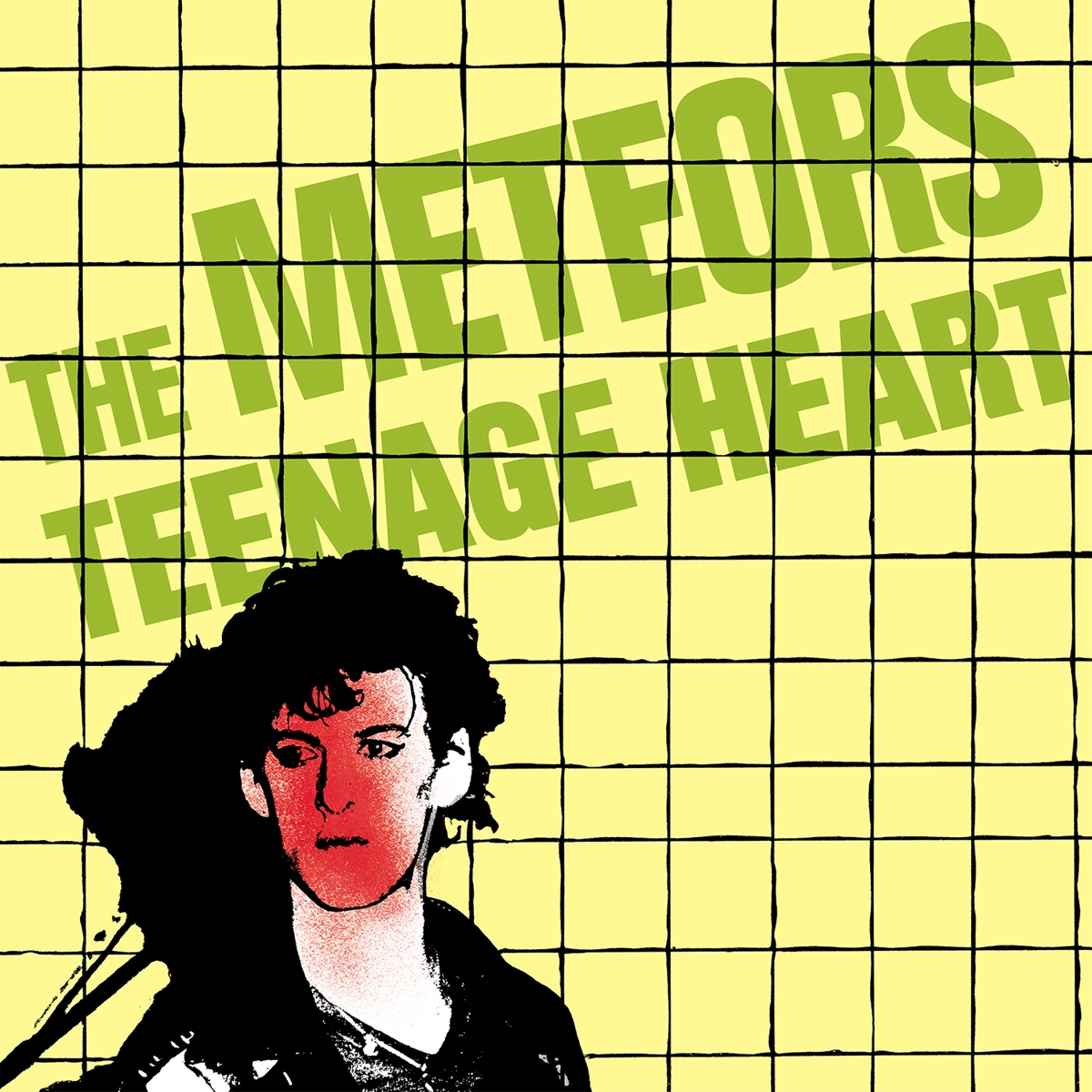 * Limitiert auf 500 Exemplare
»Teenage Heart« is the debut album by the Dutch new wave band The Meteors. The group was founded in the fall of 1977 by ex-Alquin members Ferdinand Bakker (guitar), Job Tarenskeen (drums) and singer and songwriter Hugo Sinzheimer. They released three albums, of which Teenage Heart was the most successful one. It features singles as »My Balls Ache« and »It's You, Only You (Mein Schmerz)«.

»Teenage Heart« is available as a limited edition of 500 individually numbered copies on yellow vinyl.