The Good, The Bad And The Zugly: Hadeland Hardcore

The Good, The Bad And The Zugly
Hadeland Hardcore
LP
LP (Long Play) 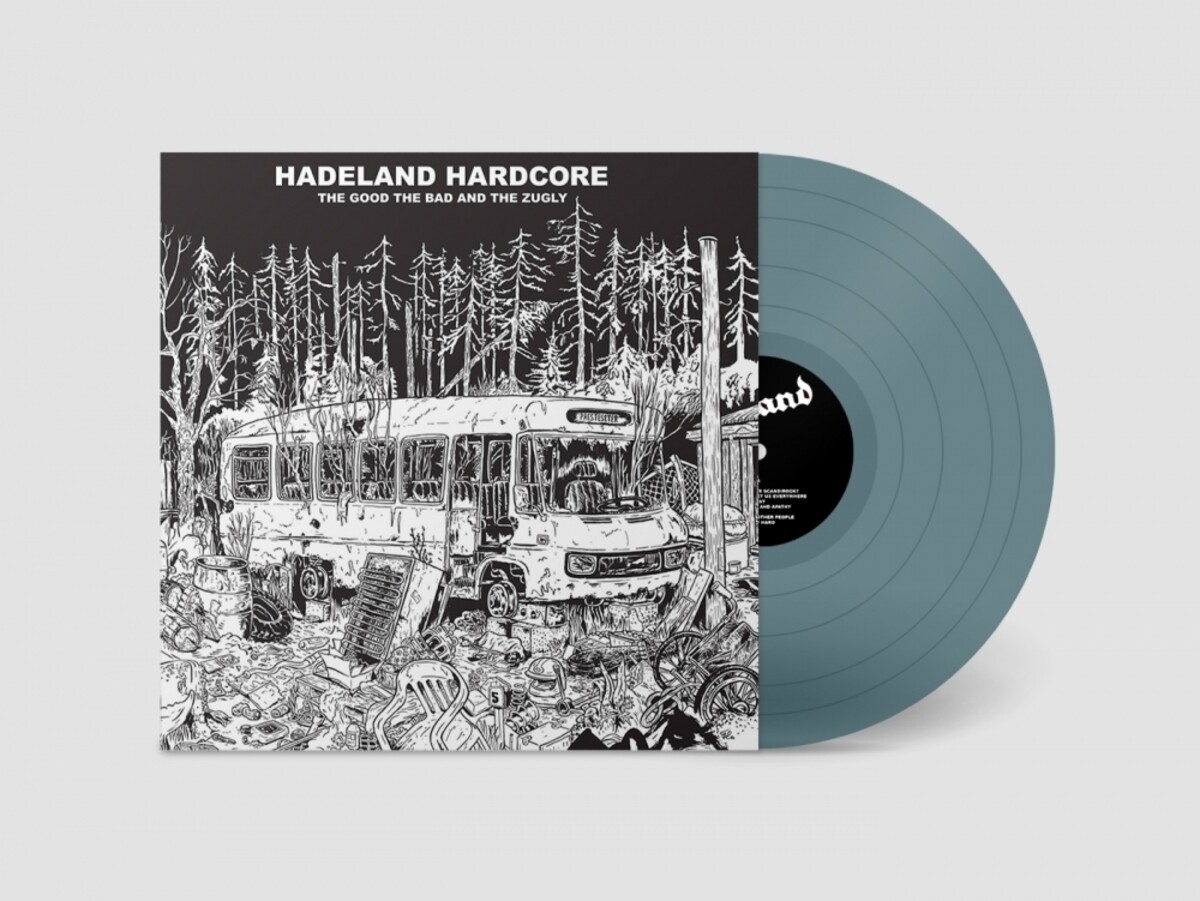 2nd album from the Norwegian gutter punk masters. After the success of their debut album »Anti World Music« in 2013 (which Norway's biggest paper VG called nothing less than »one of the best ever«) the music has if anything become even harder.

The band has teamed up with Ivar Nikolaisen from the Christian rock band Silver on the microphone. And the man who objectively is one of the most charismatic front men in the nation, fits like a fist in anus on this album.

Zugly and co are in other words, still rock solid on unsteady ground.