The Fear Ratio: Refuge Of A Twisted Soul 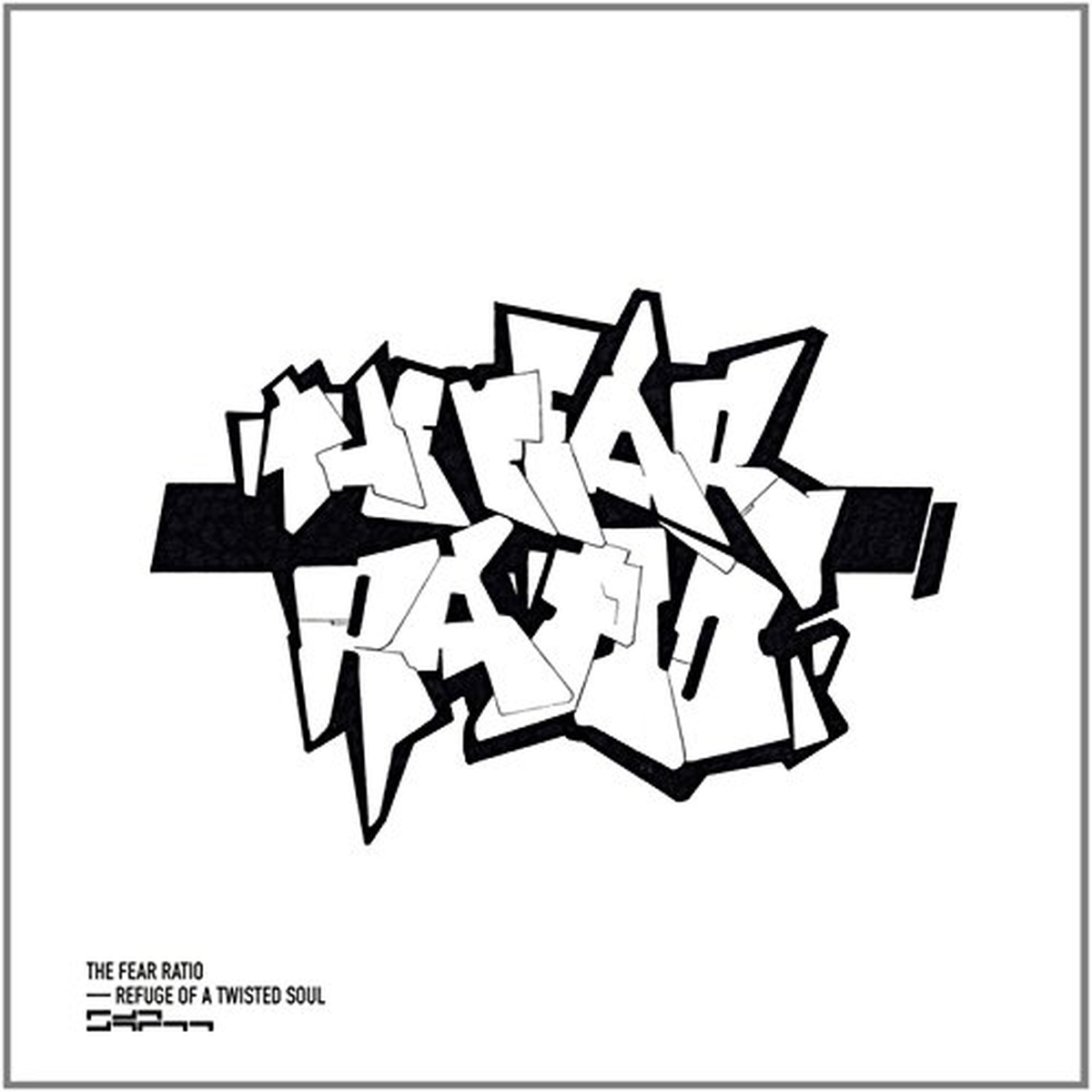 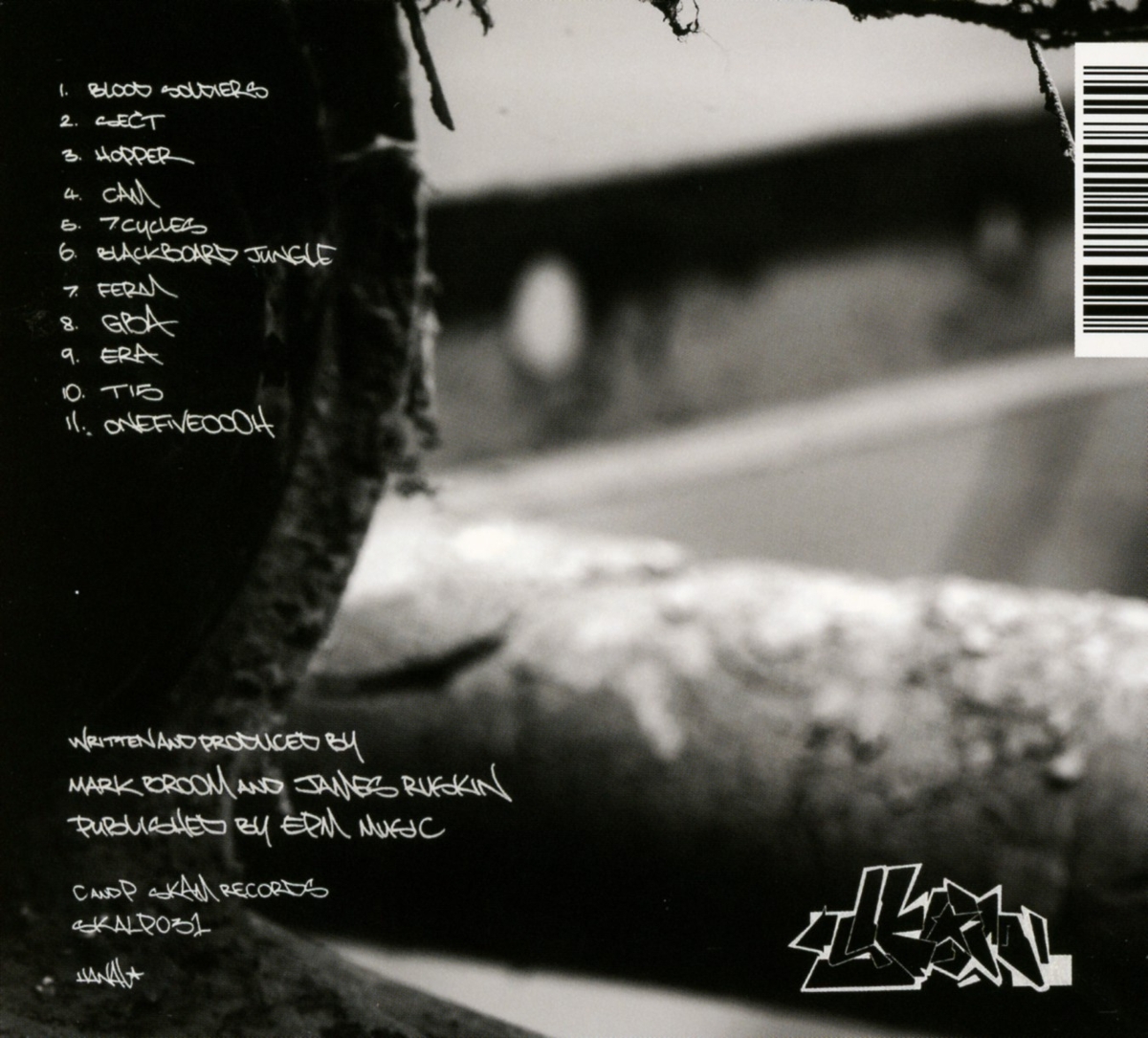 Skam Records are very proud to welcome The Fear Ratio to the label and are pleased to announce a new album »Refuge of a Twisted Soul« to be released in late May. The Fear Ratio consists of Mark Broom and James Ruskin who together have developed an album of sheer quality, deep and heavy music.

Mark Broom:
A truly prolific artist, Mark has a myriad of production credits to his name having worked with world renowned labels and artists for decades. It all started in the Summer of 89 when Mark landed in Tenerife on vacation and stumbled across the delights of the emerging sounds of Chicago and Acid House. Returning to the UK, he immediately went in search of this new found music – a pair of turntables bought, and with them a musical career was born.

James Ruskin:
Has been working in music for more than 20 years now and is considered as one of the main artists for British electronic techno music, as both producer and DJ. James comes from a background that first put him in touch with hip hop and electro in the 80's and later with the emerging Detroit techno scenes which inspired him to become a DJ in 1991 and then venture into production in 1994. James remains a vital element in the British techno scene today.