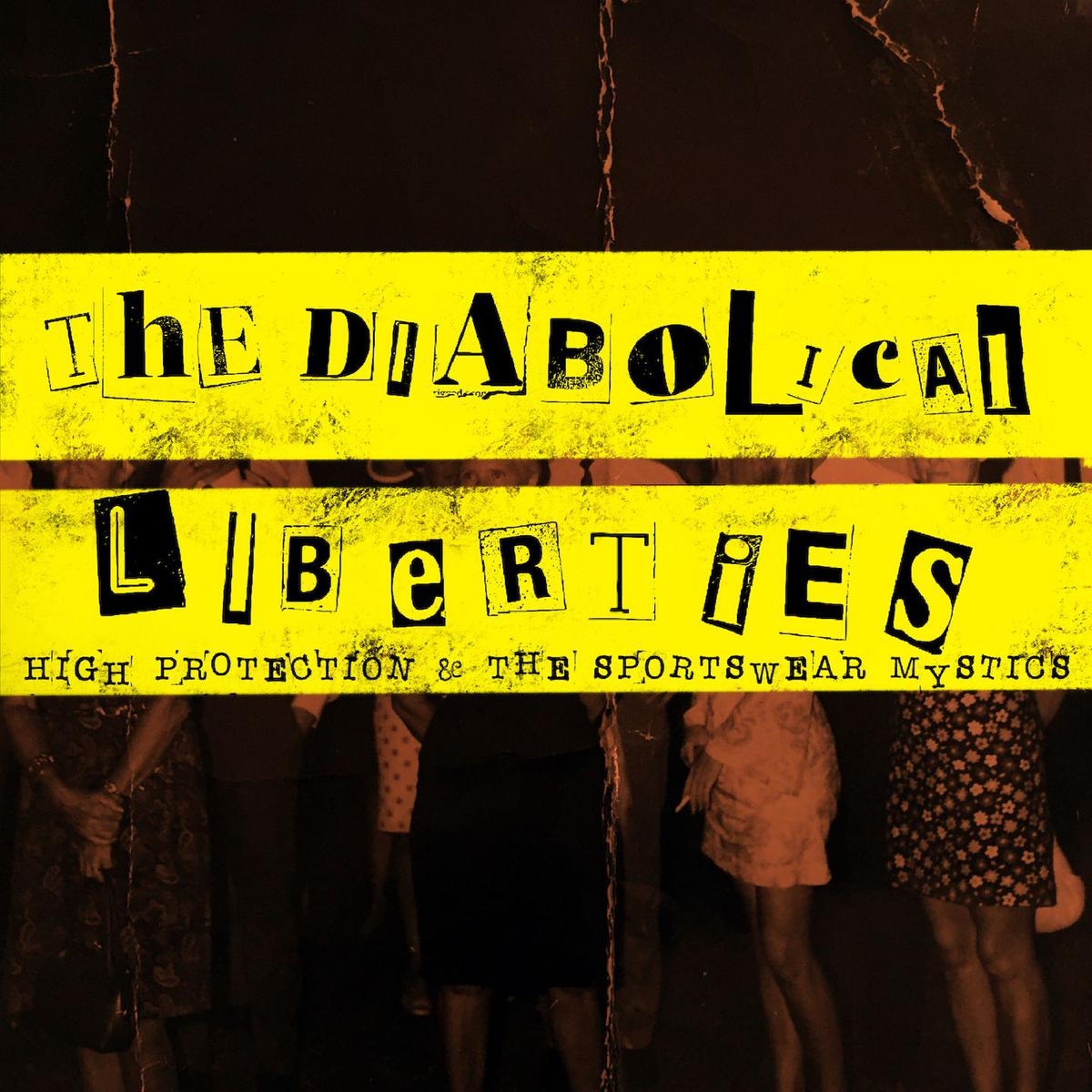 The Diabolical Liberties release their debut album "High Protection & The Sportswear Mystics" via the boundary breaking On The Corner Records label - a bastion of oddball jazz and electronics from the worldwide underground.

Elsewhere, the brilliant Emma Jean Thackray sprinkles 'High Protection' with cosmic dust, 'Bigger Than You' is a ramshackle (but no less respectful) homage to the 70s Ghanaian disco / fusion purveyed by legends like Ebo Taylor and Pat Thomas. All produced and recorded in a shed, on train platforms, trains, tubes and occasionally Caffè Nero in Cheam when it was quieter than home.